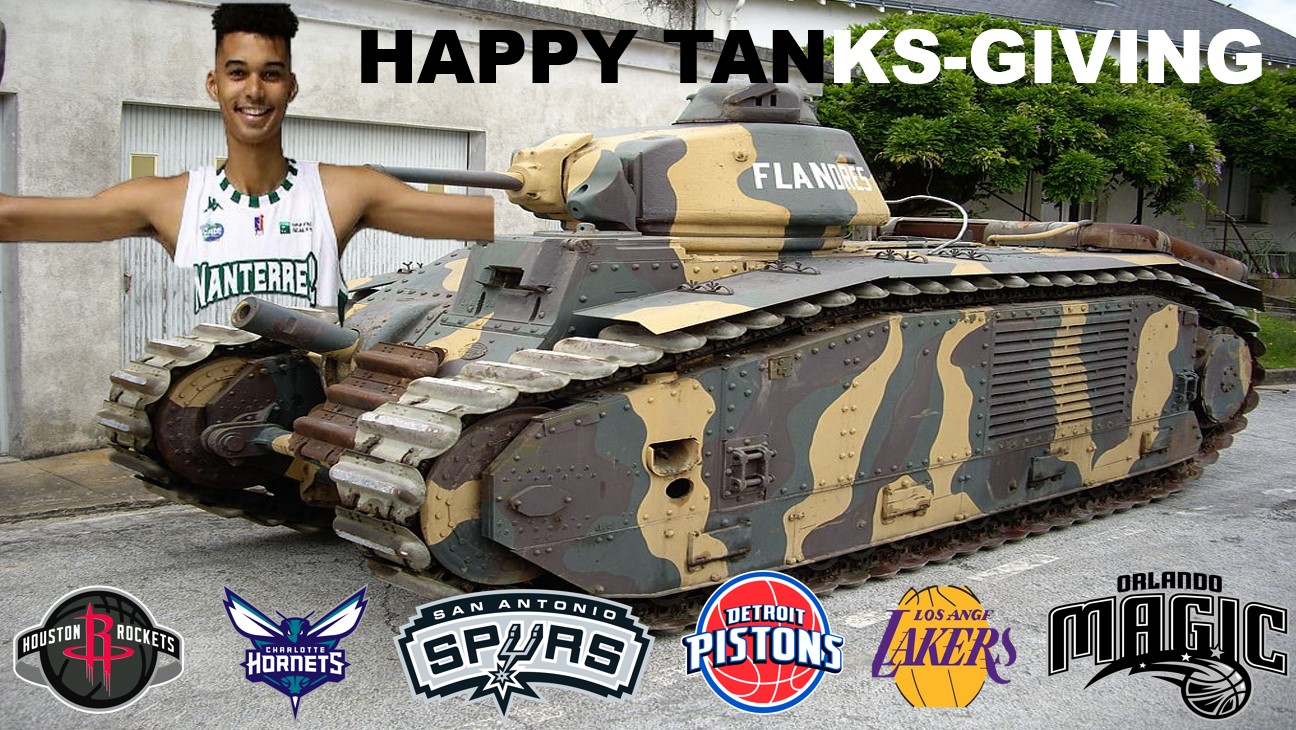 While we’re measuring to expectation, one might argue that Antonio Davis and the Los Angeles Lakers (sans LeBron James) had the best show out this week, winning three home games before succumbing to the Phoenix Suns in the second half of Tuesday night’s marquee match-up. 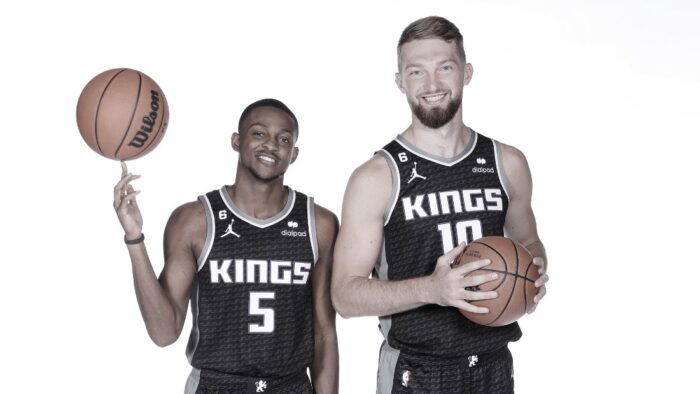 The Cleveland Cavaliers and Indiana Pacers went 3-0 in their outings this week.

Also undefeated in the past seven days were the Washington Wizards, who’ve moved ahead of the Atlanta Hawks in the Southeast Division. The Minnesota Timberwolves, Los Angeles Clippers, and the Sacramento Kings all went 2-0 in Week Five.

The Boston Celtics, Milwaukee Bucks, and Phoenix Suns own the NBA’s three best records 16-17 games into this season.

But who are the teams vying for the chance to court expected No. 1 pick Victor Wembanyana? 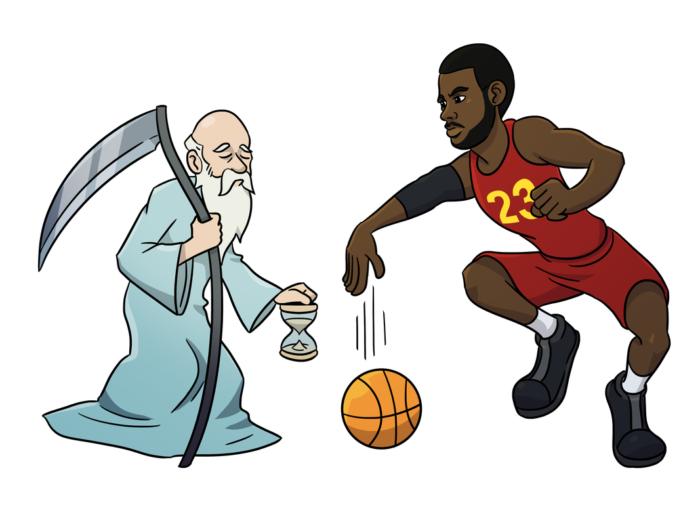 Far be it from me to suggest the Lakers are tanking, but with LeBron James only beating Father Time/Jason Momoa in fantasy ads on TV, it’s possible that L.A. could flourish with Wembanyana’s height and point guard-like talents.

Wouldn’t hurt for Charlotte, Orlando, and Houston to have some skin in the game, and it makes sense that the French product fits in well with Gregg Popovich and his penchant/history with international players flourishing in the NBA and for the Spurs specifically.

Keep your eyes on these teams, no matter how well they may be trying to camouflage their intentions. 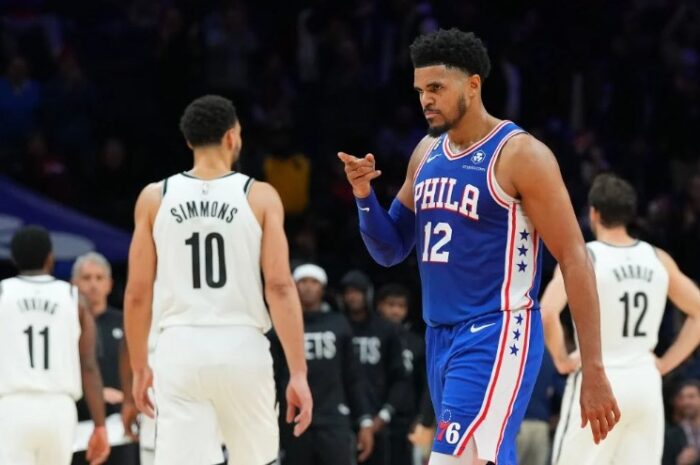 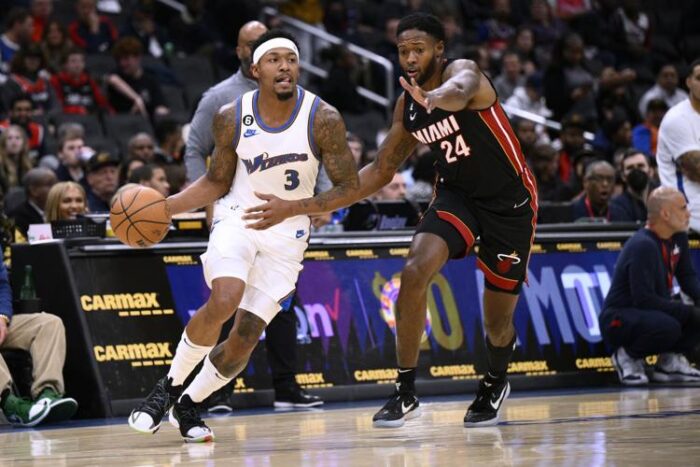 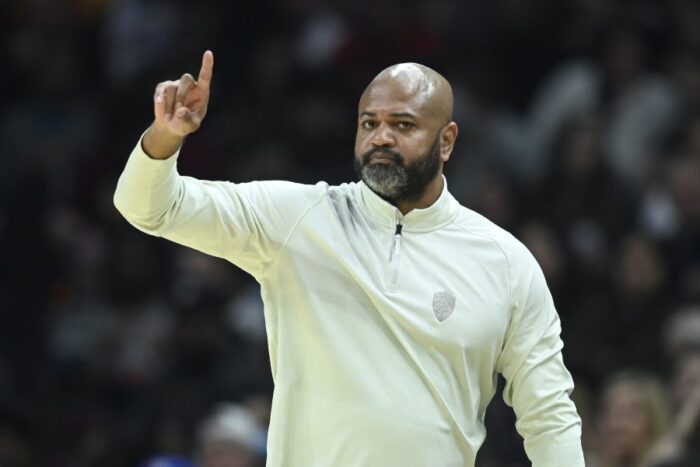 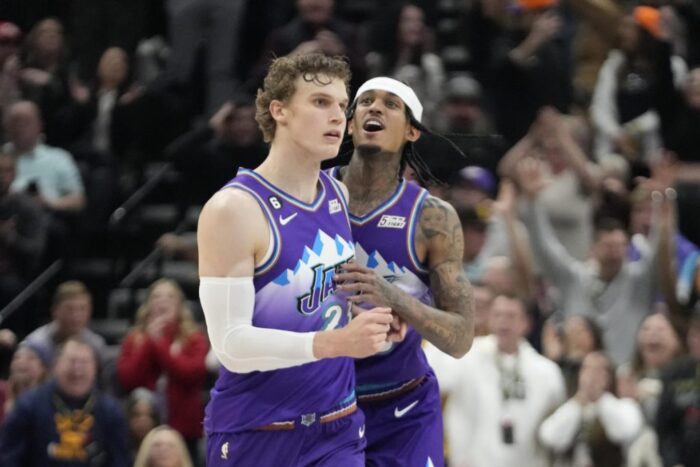 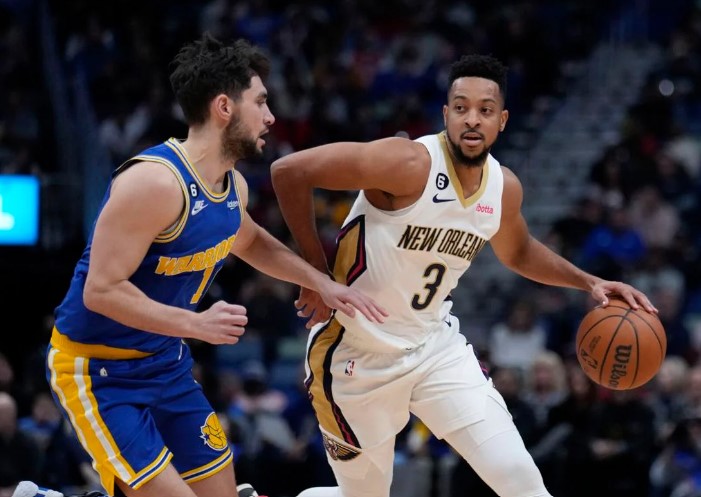