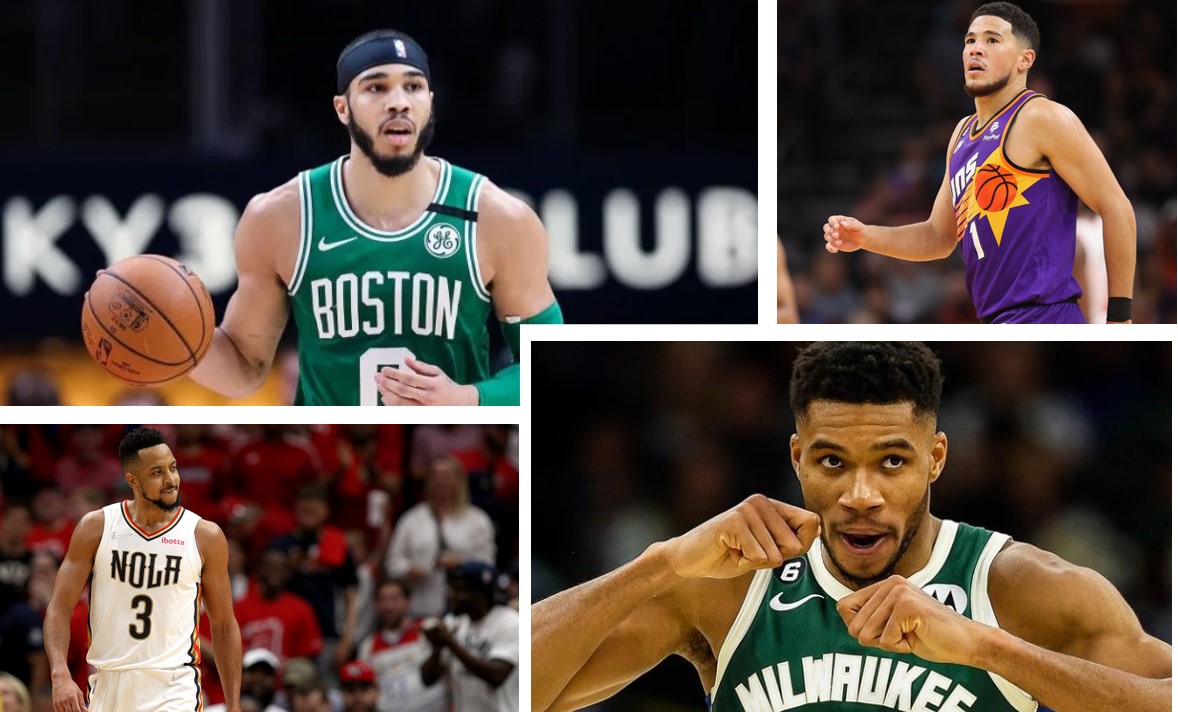 This week’s snapshot is a couple days overdue … but there’s logic behind that.

I wanted to make sure every team got past the quarter point of the season. And, we’re nearing that point (December 15th) where players can begin to be traded and it’s time to look at the NBA will begin re-shaping rosters.

And whether head coaches who were here on October 1st will be here on January 1, 2023.

No team went undefeated in the last 10 days, but the Boston Celtics and Brooklyn Nets went 5-1, lining my Atlantic Division projections out perfectly. The Atlanta Hawks and Miami Heat are swapped from my original forecast for the Southeast Division. And the Indiana Pacers have been the big surprise in the Central Division, closing in on my projected 30 wins faster than expected, and on pace to win 48 at their current clip.

In the Western Conference, no one could have predicted the inconsistencies of the Los Angeles Lakers and Golden State Warriors in their respective starts; the same could be said for the impressive sprints by the New Orleans Pelicans, Portland Trailblazers, Sacramento Kings, and Utah Jazz. The Warriors also went 5-1 over the last 10 days and seem to be themselves again.

To their credit, the Lakers have had themselves a damn nice week this week (4-1) given their horrific start – yet they are still not a .500 team just yet.

The Orlando Magic and San Antonio Spurs were winless in the last 10 days.

John Collins is one of the biggest names on the potential trade rumor list, with the Phoenix Suns having a covetous eye on his talent; which would make the name Deandre Ayton in play – which I said over the summer on our site’s podcast and have written since that I think Ayton in Atlanta makes more sense than Collins. The Hawks have big dreams, but I seriously doubt the Utah Jazz part with Lauri Markkanen. (Doesn’t it seem strange that KD is more likely to the Hawks than Markkanen?)

Other names like Kevin Durant (Bulls, Hawks) and Russell Westbrook (Miami) are still being floated so that writers can grab headlines, but we’re more likely to see the more-underperforming Kendrick Nunn and Patrick Beverley moved out of L.A. and Jae Crowder still needs to find a new home (Miami). 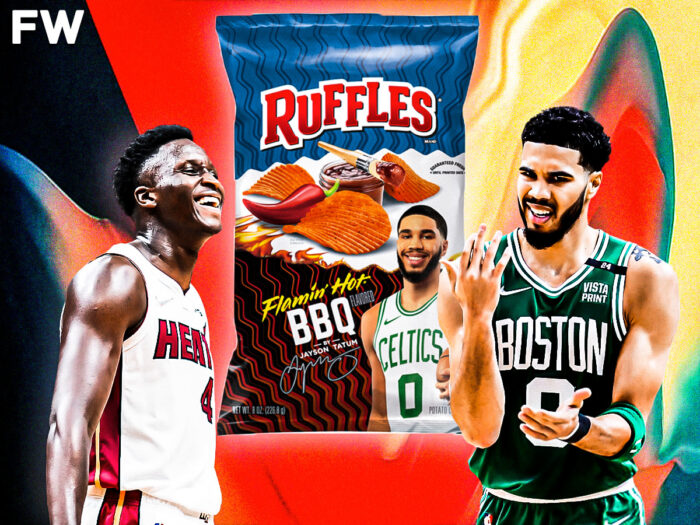 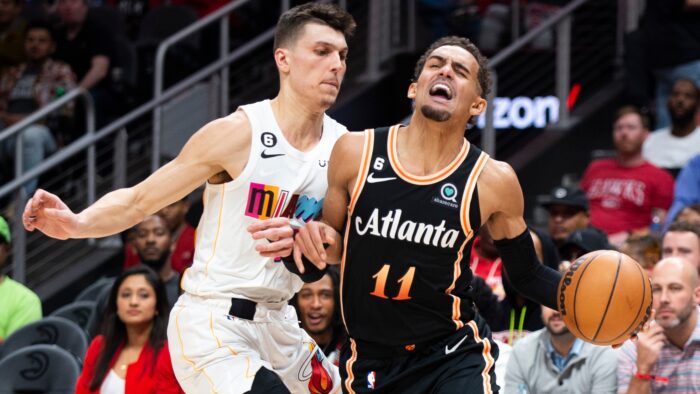 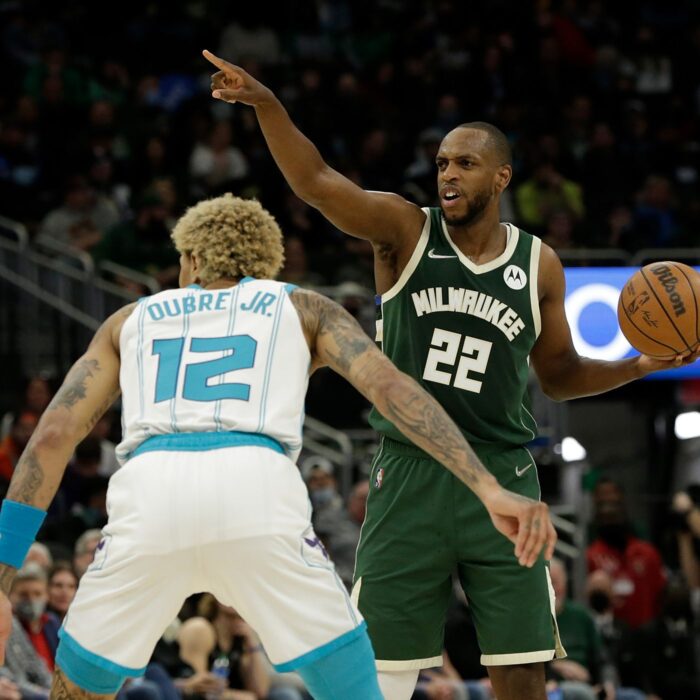 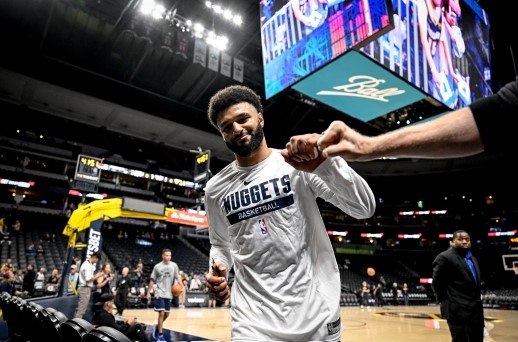 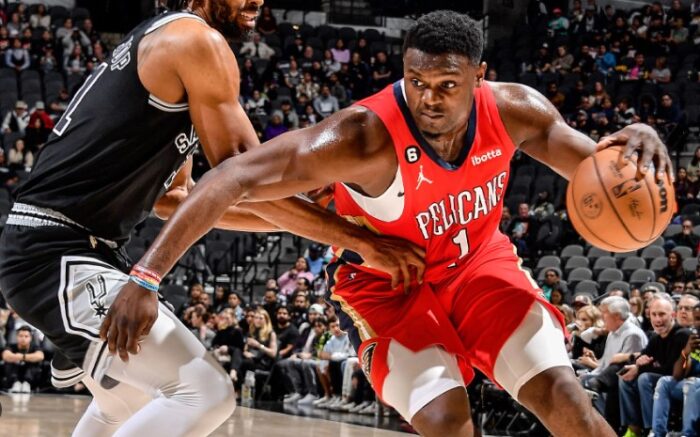 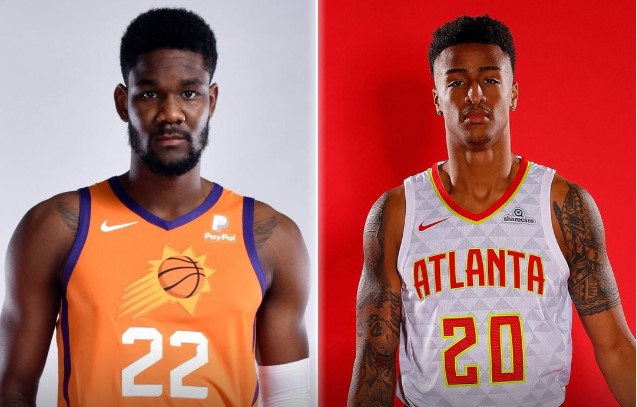