The Silver Lining of Coronavirus For The NBA 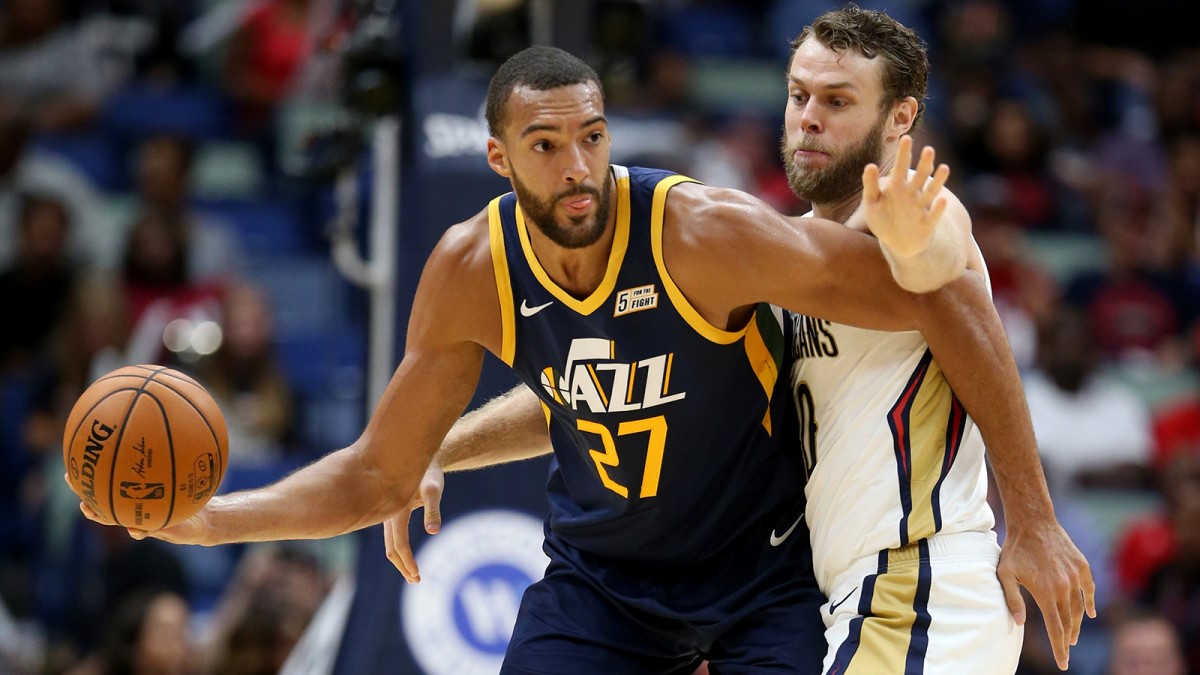 On Wednesday the NBA decided to suspend the remaining games of the season after it was announced that Rudy Gobert of the Utah Jazz had tested positive for the virus. This comes as a blow to teams and fans alike, especially in those markets with championship hopes on the line. That doesn’t mean that it is only having a negative effect on all teams in the league.

With the league going on hiatus until further notice, there is an ironic silver lining to this: it gives teams the chance to get fully healthy.

Take a look at a team like the Boston Celtics. At this point in the season, injuries are starting to pile up and it is taking a toll. From Kemba Walker suffering a knee injury and now a hand injury, Jaylen Brown out with a hamstring injury, and Robert Williams dealing with a back injury, the Celtics were likely to struggle down the stretch in their quest for a return to the NBA Finals.

The Dallas Mavericks have, at times, looked like they might be ready to content. The problem is, every time they start to look that good they suffer another setback. Luka Doncic has been playing through several injuries, Kristaps Porzingis has trouble playing a string of consecutive games, Dorian Finney-Smith has been hobbled with a hip injury and Seth Curry’s ankle has sidelined him of late, as well. Give this team a week or two to get healthy . . .they could be scary good when play resumes.

The Memphis Grizzlies were not supposed to make the playoffs this season, and truth be told, they wouldn’t have if injuries had not significantly impacted the Golden State Warriors and Portland Trail Blazers. Nonetheless, there they sit, almost securely, in the West’s eighth seed. A couple of weeks off to get Dillon Brooks (groin), Brandon Clarke (hip), Jaren Jackson (knee) and Justise Winslow (back) healthy might give them the weapons they need to make things interesting in the first round against the Los Angeles Lakers.

The Miami Heat are another playoff contending team that is currently plagued by injury. With Jimmy Butler dealing with a left toe injury, that set’s the team back very far in terms of talent on their side of the court. On top of his injury, the Heat are also without Tyler Herro, Jae Crowder and Kendrick Nunn. Currently sitting in 4th place in the East, the team is looking to maintain their spot in the playoffs.

The Indiana Pacers would love to have Malcolm Brogdon back at full speed, the Philadelphia 76ers have struggled to keep Joel Embiid healthy and are now without Ben Simmons (back), the Blazers would like to get Josef Nurkic back for a possible late playoff push, and of course the Jazz would like to have Gobert (coronavirus) and Mike Conley healthy for the stretch run.

Losing a significant part of the NBA season to a serious outbreak like the coronavirus is definitely a smaller matter than the risk the virus poses to the country as a whole, there is no doubt about that. Sports are really not life, contrary to what the popular saying conveys. That being said, there is no reason not to consider the positive impact of such a hiatus, and for teams looking for postseason success, there is definitely a silver lining to this dark cloud.