The State of the NBA: Milwaukee Bucks 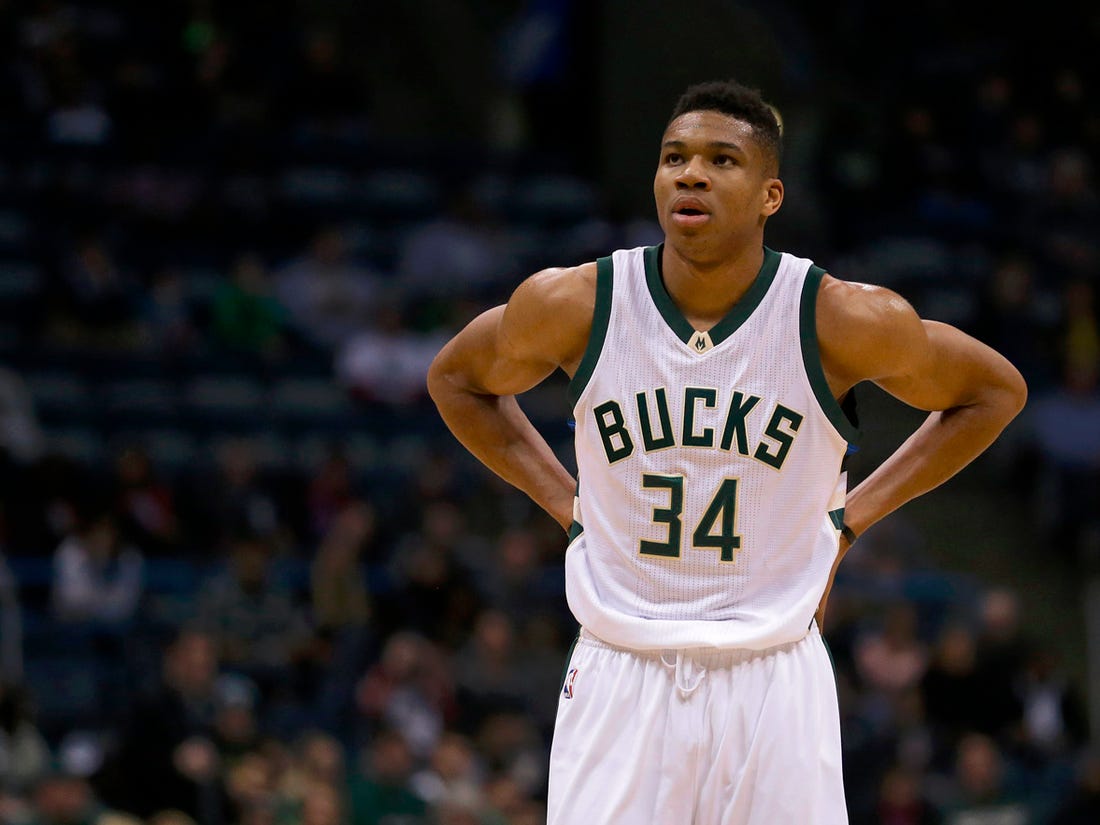 The NBA began their social distancing on March 11 after Utah Jazz center Rudy Gobert tested positive for the Coronavirus. Since then, NBA players have taken their talents to the Esports relm to stave off boredom during their unexpected time off. NBA fans around the world are wondering when the NBA will resume play and what the rest of the season will look like.

When the NBA announced that the 2019-20 season was being suspended in an attempt to help stop the spread of the coronavirus (COVID-19), the Milwaukee Bucks were king of the hill with the number one record in the league (53-12). The Bucks were in the midst of a historic season, because they were on pace to become the third team in NBA history to win 70 games this season.

The Bucks forced the NBA to “fear the deer” by frustrating their opponents with length and grit on the defensive end, and shoving the most dominant player in the game – Giannis Antetokounmpo – down the throat of the defense. The way this team plays basketball mirrors the late 90s and early 2000s style of play and it was a breath of fresh air to the fans that appreciate this style of play. The biggest question that surrounds this team is: Can they get it done against elite teams like the Lakers and Clippers? Who can they depend on to step up when teams game plan against Giannis in a seven game series? All-Star Khris Middleton looks to be the only reliable candidate that is up for the task of lending Giannis a helping hand when he needs help down the stretch.

As of now, we cannot answer when the NBA will resume or what the playoff format will look like when it does. However, hope for the NBA’s return is not lost. Below is a look at possible first round match-ups for the Bucks.

The conclusion of the 2020 NBA season is riddled with uncertainty, but what is for certain is that the playoff picture in the east is the Bucks against the field. The Miami Heat is the only team that beat the Bucks twice this season; it will be fun to see who emerges victorious if these two teams run into each other in the playoff.  However, as of right now it looks like the coronavirus is the greatest threat to keep Milwaukee out of the finals.