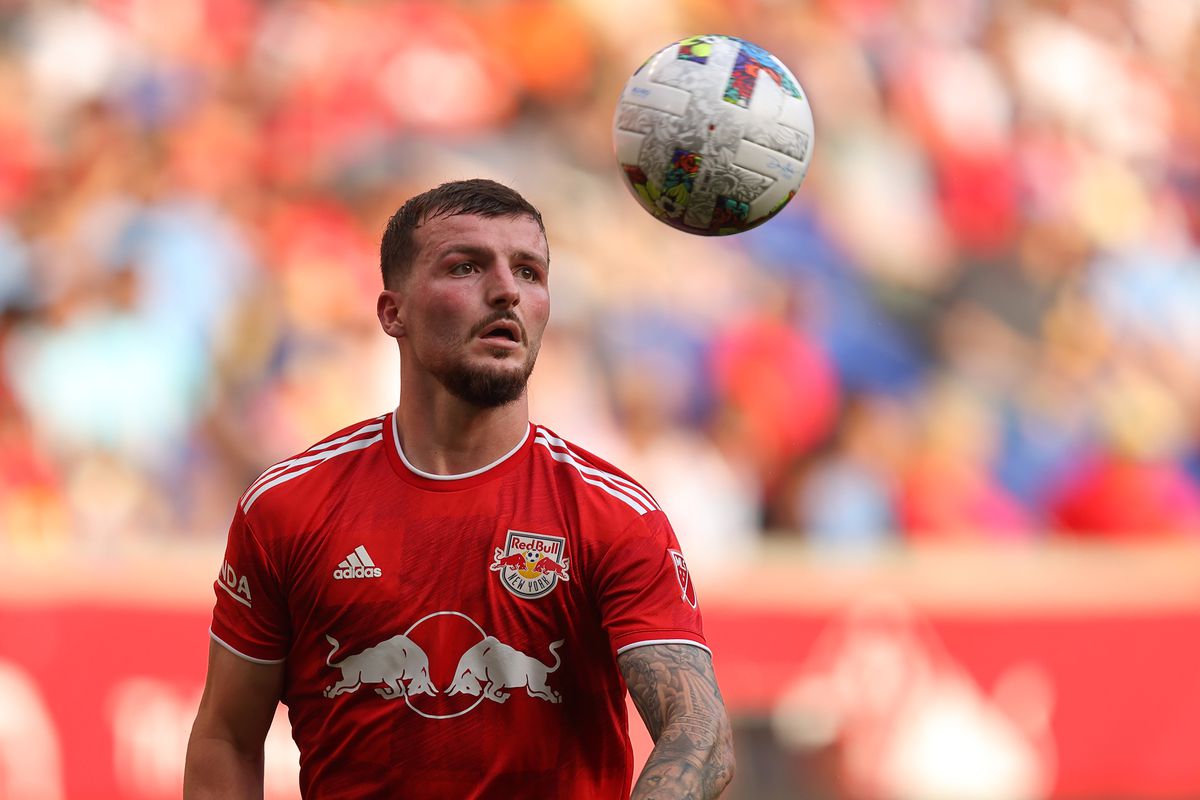 The struggling Red Bulls drop more points at home as they continue to fall down the the Eastern Conference. Should the Red Bulls be concerned over their recent form, or is there still more time to improve?

The Red Bulls came into Saturday’s game picking up a win against a poor-performing Atlanta United team. The odds were in their favor to win on Saturday, if they can contain Cincinnati’s top three attacking players.

Cincinnati has a solid squad with one of the league’s best attacking players in Luciano Acosta, Brenner, and Brandon Vasquez. They are the fourth best offensive team in the league with 46 goals scored. However, they only sit 9th in the Eastern Conference and currently would miss the playoffs if it started today. Reason being is defensively they are one of the top five worst, conceding a total of 46 goals. They brought in former Chelsea player Matt Miazga in hopes to improve their defensive tactics and to line up well with former USMNT veteran defender Geoff Cameron.

The Red Bulls also have a decent attacking team with the likes of Polish international Patryk Klimala and Scottish international Lewis Morgan. However, the offense has been struggling of late.

Cincinnati F.C had one of their best defensive performances on the season by holding the Red Bulls to just one goal. After Miazga capitalized on a set piece for a goal, midfielder Junior Moreno conceded a penalty to the Red Bulls that Klimala finished off, putting the game at 1-1 in the 23rd minute.

The struggling Red Bulls failed to score another goal after recording 14 shots (three on target) and with over 52% of the possession. Klimala had difficulty converting another goal with only three shots (one on target) and two chances created all game. Venezuelan midfield Cristian Casseres Jr was involved in most of the offensive plays for the Red Bulls, however it was not enough as he only recorded two shots (one on target) with two inaccurate crosses.

Despite getting a yellow card, Miazga was huge for Cincinnati in the back. Not only did he record his first goal for team, but he also had five crucial clearances to help keep the game level at one. The Red Bulls defense did a great job in double teaming Acosta and Vasquez, denying them of any opportunity for a play in their offensive side of the field.

The Red Bulls should start to get concerned over their form after failing to win their last five home matches. They have dropped to fourth in the Eastern Conference and are behind a very improved Inter Miami team.  Their next match will be against Miami, which will be their most important game this season.

There is room for improvement for the Red Bulls, especially with a huge match coming up. Miami have not lost a game in five games and have scored 11 goals in those games. The key for the struggling Red Bulls is to penetrate the Miami defense and maximize on opportunities.

Miami either play a 3-4-2-1 or a 3-4-3 formation, using two defensive midfielders and one centerback. This formation has been effective of late however, it has led to mistakes and costly goals. It is important for Klimala, Morgan, and Luquinhas to identity those mistakes and use it to their advantage.

The defense has been well for the Red Bulls as they play with two centerbacks in a 4-2-3-1 formation. Captain and USMNT Aaron Long has been a monumental leader for the team, alongside Sean Nealis in the back.

Brazilian goalkeeper Carlos Coronel has recorded six clean sheets so far on the season. However, he struggled of late by conceding eight goals in his last five matches. Maintaining a concrete defense will help hold off Miami’s attacking duo of Gonzalo Higuain and Leonardo Campana.

The match will take place at the Red Bull Arena this Saturday at 7PM.

Should Tata Martinez Call Up MLS-based Mexican Players for the World Cup?
Rigoni to Austin here we go!