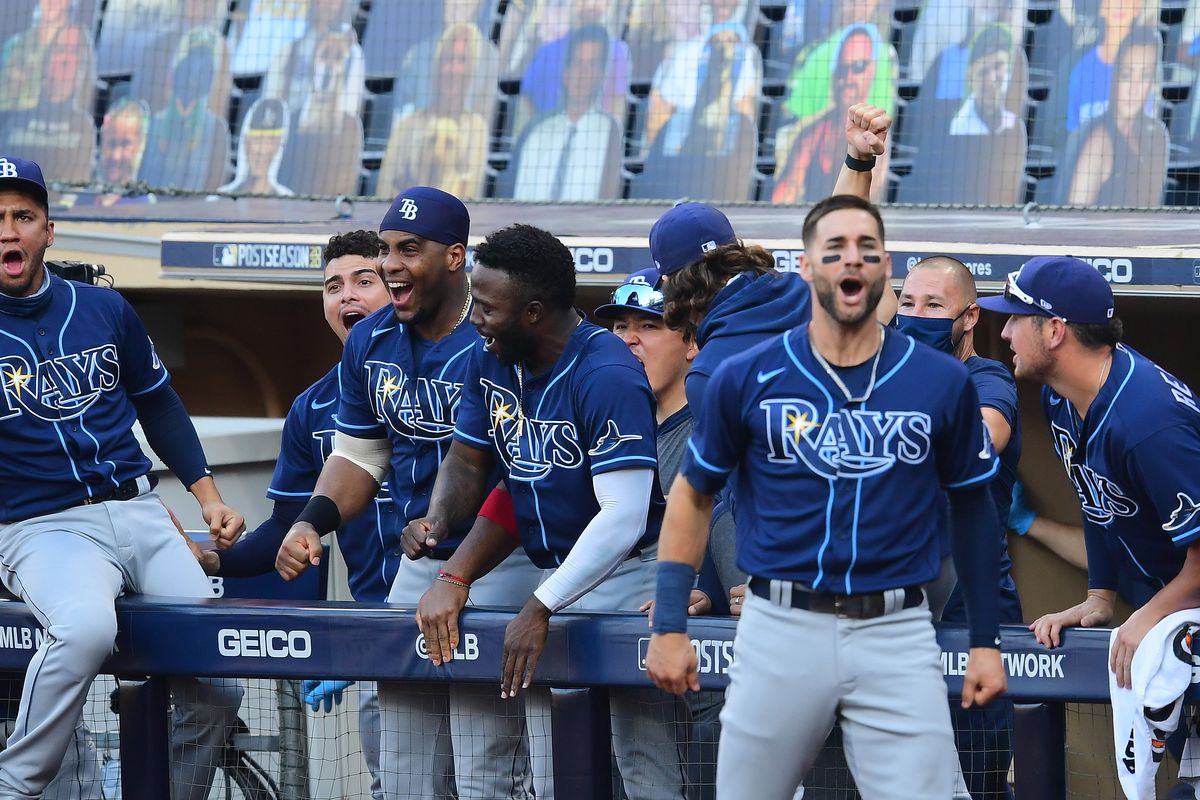 The Tampa Bay Rays have been on a tear recently because their dominant bullpen and late-game scoring are by far the best in baseball.

The Tampa Bay Rays now host the second-best record in all of baseball. Just two weeks ago, though, this team was 2.5 games behind the Boston Red Sox. Since then, the Rays have gone 11-2 and now hold a comfortable 5 game lead on the Sox. Although their recent success is impressive, the Rays have been building up wins for months now. Since May 2nd, the Tampa Bay Rays have had the best record in baseball with 55 wins and just 29 losses. And a big reason for this turnaround has been seen after the 7th inning.

For years now, the Rays have been widely acclaimed for developing pitchers. Year in and year out, this team has taken lesser-known players and turned them into absolute studs. Additionally, no team in baseball has experienced injuries like Tampa Bay. The Rays currently have 16 players on the injured list and every single one of them are pitchers. Despite this, the Rays have arguably the best pitching staff in all of baseball.

Tampa Bay has the best pitching staff ERA (3.59) and bullpen ERA (2.98) in the entire American League. Additionally, over the last 27 games, the Rays have held the best bullpen ERA (1.59) in all of baseball. Considering this team’s injuries and not having a true ace or closer, this truly is remarkable. After losing Tyler Glasnow to injury and trading two of their best pitchers (Rich Hill and Diego Castillo), many media sources were worried about their pitching staff. However, this staff has proven all the haters wrong.

The Tampa Bay Rays’ reliance on their bullpen is unlike any other team. Their bullpen has the most wins and innings pitched in MLB. Additionally, the Rays have surrendered the 8th least runs per game while scoring the 4th most. Their bullpen has been shutting down teams all year, whereas their opposition’s bullpen has consistently crumbled against them.

Run differential is a statistic few cared about historically. However, baseball’s analytic movement has brought this category into the limelight. The Tampa Bay Rays currently sit in 5th for run differential, with them being +125 on the season. Over their last three games, though, they’re in first with a +16 run differential. In all three of those games, the Rays have separated themselves in the 7th inning or later. And this is not a new trend either.

The Tampa Bay Rays lead the big leagues in scoring and run differential after the 7th inning. Tampa has scored a total of 578 runs on the season and just over 38% of those runs (221) have come in the final third of the ballgame. The next closest teams are the Dodgers and Reds who are tied with 197 runs.

So, when a team leads baseball in late-game scoring, as well as late-game pitching, some incredible comebacks are to be expected. Tampa Bay has set the pace for comeback wins with 36 of them, just a couple more than the Dodgers and Reds. This team is showing the world they are never out of any game, regardless of the score or situation.

I truly do not know if any other professional sports team gets overlooked like the Tampa Bay Rays. Even with all these numbers proving their dominance, big-media outlets continue to ignore them. They are truly the best team in the American League and nobody seems to care. Their pitching is their most highlighted aspect, but even that is being downplayed. Other teams have been frequently mentioned to have better pitching staffs, even when they don’t.

By all accounts, this division may be the Rays’ to lose. They have built up a strong control in the division and don’t look to be slowing down anytime soon. If this team can continue to produce late-inning heroics, the Rays will not just be the team to beat in the American League, but in the entire Major Leagues.