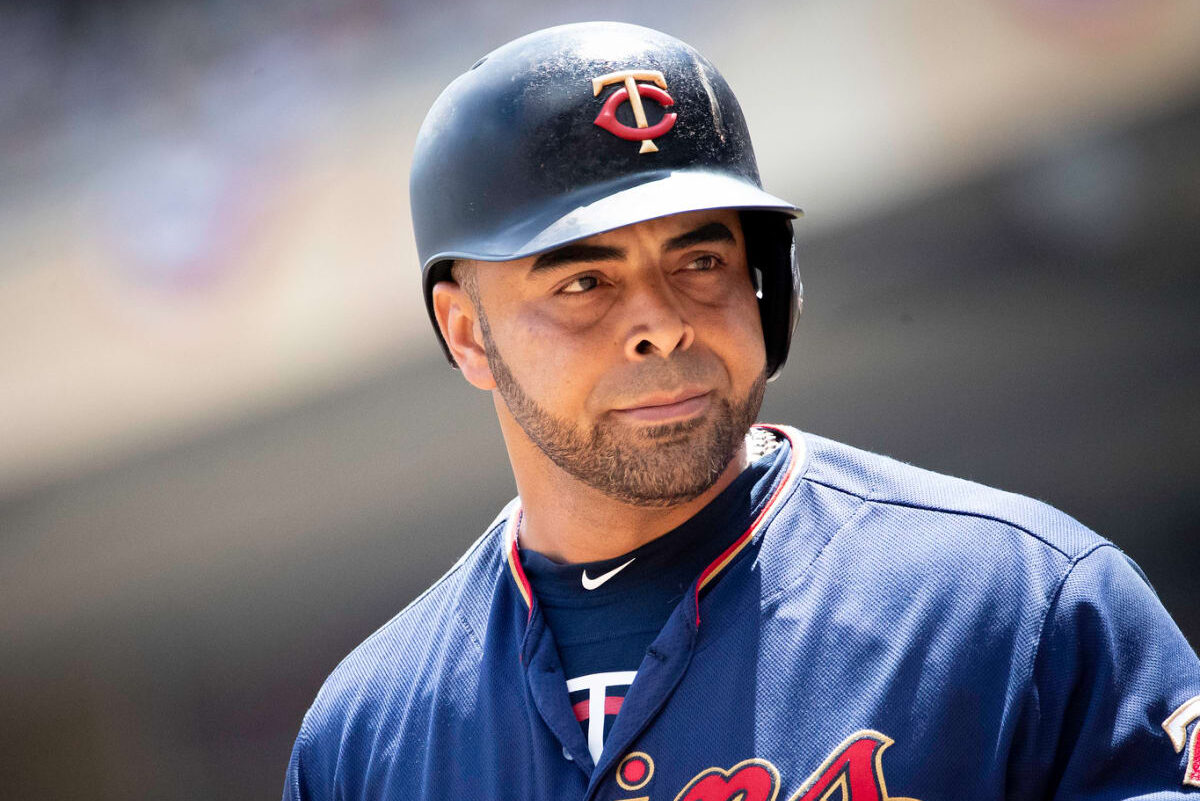 The Tampa Bay Rays made an aggressive move bringing the Boomstick to the Bay Area, but then traded away one of their more reliable arms.

Last week, the Tampa Bay Rays decided to spark the fire of the MLB Trade Deadline. The first move was bringing in a much-needed power hitter into the everyday lineup. In doing so, some prospects had to be surrendered, thereby making it seem like the Rays would be buyers at the deadline. However, soon thereafter, the Rays decided to trade one of their most consistent and reliable arms for a minimal return.

Ironically enough, both of these moves included two of the three oldest players in all of baseball. The Tampa Bay Rays expended two of their franchise’s top 17 prospects to acquire the 41-year old slugger, Nelson Cruz. Then, the Rays decided to trade 41-year old pitcher, Rich Hill to the New York Mets. Here’s what these moves mean for Tampa Bay right now and in the coming days.

The Rays have a long history of missing a strong, powerful long-ball hitter from their lineup. Moreover, this team is very accustomed to having solid defensive players utilize the designated hitter spot. However, both can no longer be said. Nelson Cruz is almost a guaranteed start at DH day-in and day-out. His sustained offensive success is quite remarkable. He even was elected to his 7th career All-Star game thanks to a .289 batting average, .900 on-base-plus-slugging percentage, and 20 total home runs.

Comparatively, Mike Zunino has the next closest OPS of .813, while Brandon Lowe barely beats Cruz out with one additional homer. Either way, Cruz slides in as one of the most dangerous hitters in Tampa Bay’s lineup. As a team, the Rays host a slugging percentage and an OPS right around league average. They do sit in 9th place for home runs hit, but the addition of Cruz will bring a much-needed level of consistent offensive production.

His consistency at such an old age makes Cruz a perfect example of a trade deadline asset. Many teams were interested in the Boomstick, but the Rays ultimately won the bidding war by offering their #10 and #17 ranked prospects. This is quite the shocking haul for an aging player that will likely only be around for the remainder of the season. Despite this being a very non-Rays-like move, it does show the fans their commitment to winning and winning now… or so we thought.

The Tampa Bay Rays Desperately Needed Starting Pitching… So they Traded One Away?

After losing Cy-Young candidate Tyler Glasnow for the remainder of the season, the Rays have been rumored to be in the market for starting pitching. Tampa Bay has an abundance of young arms waiting to make their arrival to the big leagues, but none with vital experience. Someone who has lots of experience both this year and in his career is Rich Hill. The big lefty was an under-the-radar acquisition in the offseason, but since Glasnow’s injury, he’s been one the Rays’ best.

Rich Hill at the ripe age of 41 has pumped out 95.1 innings pitched for Tampa this year. Ryan Yarbrough leads the rays in innings pitched and has only thrown 7 more than Hill. Having both these slow, movement and location-based pitchers lead a staff can sometimes cause some problems. With their pitching styles being so rare nowadays, having two on the same team, having the two lead the team in innings pitched, is very unorthodox and likely would not work in the long-term.

So, the Tampa Bay Rays and the New York Mets were able to reach an agreement on the veteran southpaw. Former Ray, Tommy Hunter, and a minor league catcher were the returning package for Hill. This move is quite questionable seeing that Hunter is quite old himself and has only thrown 8 innings this entire year. However, this could likely mean another move is yet to come.

What do the Tampa Bay Rays Do Now?

The need for starting pitching is higher than ever. The Rays have an abundance of talented, young arms, but very few with any legitimate playoff experience. Tampa holds the 7th best team ERA in baseball, despite their starters very seldomly pitching into the 7th inning. Their over-reliance on the bullpen has worked so far, but it won’t be sustainable without a single starter eating up innings.

This trade deadline has a number of that type of pitchers, though. The most exciting and completely unrealistic option for the Tampa Bay Rays is Max Scherzer. Scherzer made his fourth career start at the All-Star Game this year and continues to be dominant on the mound. His utterly ridiculous contract, though, would require some financial aid from Washington, thereby increasing their haul.

A much more realistic option could be the return of Uncle Charlie. Morton has been his good-old self this season after parting ways with Tampa Bay in the offseason. His contract is somewhat high as well by the Rays’ standards, but still much more doable than Mad Max. Another intriguing player on the market would be Kyle Gibson. Gibson’s career year has made him one of, if not the best starting pitcher on the market.

It will be interesting to see where the Rays go from here. It appears the next move should be a veteran, right-handed starter that’ll carry the pitching load late in the season. This could be a rare scenario where Tampa Bay goes all in and drains a bit of their unbelievable farm system. If so, expect the Rays to be in contention for yet another World Series appearance.

Top 100 Prospects Most Likely to be Traded Before Deadline
Baseball in July: Rain Delays