The Transition of Takeo Spikes 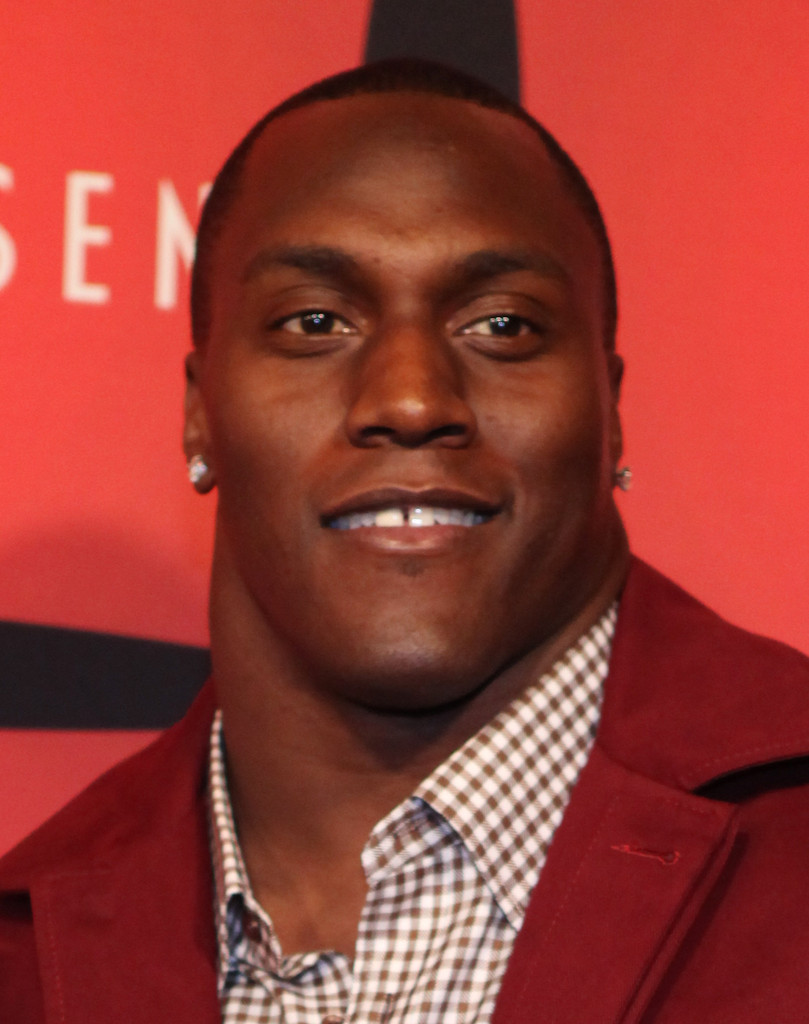 Over his 15-year career, the 6-foot-2, 242-pound Takeo Spikes has garnered the admiration of teammates, opponents and fans not only for his attitude, but also for his dedication to battle through injuries and losing seasons. With more than 1,000 tackles, 15 interceptions and two Pro Bowl appearances, Spikes has instilled himself into the National Football League as one of the all-time great linebackers.

Takeo Spikes was born in Augusta, Georgia and attended high school at Washington County in Sandersville. There, he earned All-American honors from Parade and USA Today, and was named Georgia’s “Mr. Football” and Georgia Player of the Year. Takeo accepted a scholarship from Auburn University, majoring in liberal arts, and in his 1997 campaign, led Auburn with 136 tackles. Auburn advanced to the SEC Championship game that year, where they were defeated by the Tennessee Volunteers led by Peyton Manning.Takeo was projected as a first-round pick in the 1998 NFL draft, and was selected by the Cincinnati Bengals selected Spikes with the 13th overall pick.

Spikes didn’t waste any time showing the Bengals they had made the right pick. He became the first rookie to lead the Bengals in tackles since James Francis led them in 1990. In 1999, he was the team captain, playing in all his games, and in 2000, he passed the 100-tackle mark for the third straight time, while leading the team in tackles and fumble recoveries.But despite his remarkable play, the Bengals continued their losing ways, and the defeats troubled Spikes to the point where he would shed tears of frustration at his locker following games. After the 2002 season, Spikes signed a 6-year deal with the Buffalo Bills that the Bengals could not match.

“It was a lot of pressure because the last game as a Cincinnati Bengal we played in Buffalo,” said Spikes. “When I walked out of the game, the fans had my jersey on, but in Buffalo colors. So when I signed there, I realized it was a lot of pressure. It was kind of like I was the golden child, like I was the one who was suppose to be the savior. But I came out, and I didn’t disappoint. I had over 10 tackles, 2 interceptions, some big hits, and from that point I started off a great career in Buffalo.”

In Buffalo, Takeo was at the top of his game, finally receiving the national recognition that had eluded him in Cincinnati, and during the 2003 and 2004 seasons, Spikes finally earned All-Pro and Pro Bowl honors.

“In Cincinnati, I had to be the guy who was the alternate my third, fourth, and fifth year. I thought I’d never make it because we weren’t winning. It was hard to make the Pro Bowl back then because there were great linebackers.”

In 2005, while attempting to tackle Falcons quarterback Michael Vick, Takeo pulled up and felt his Achilles tendon snap. His season was over, and some feared that his days as a player might be over, as well.

It was the hardest injury I ever had to deal with,” said Spikes. “You have to learn how to walk all over again. I had to start off by picking up marbles with my coach. Then on whatever side you tear it on, will have a deficiency in it. I came back and tore my hamstring the first game of the year. It was because of the achillies, I never had a hamstring problem before then.”

Takeo worked incredibly hard to rehabilitate himself in time for the next season. But, looking back, he realizes that he really didn’t start feeling like his old self again until late during the 2006 campaign. Spikes went on to sign with the Philadelphia Eagles in 2007 before heading to the San Francisco 49ers in 2008, then moving over to the San Diego Chargers in 2011.

“I was one of only six linebackers to start is over 200 games,” Spikes said.“I didn’t realize it until I got my 200th start against Oakland in my last year at San Diego, but Norv Turner told me one day your name is going to be on the Hall of Fame ballot. And he said I hope you’re able to get in, and that I know a lot didn’t go your way as far as winning, but your name will be on the ballot.”

Spikes retired after going unsigned in 2013, and although his knowledge would make him an exceptional coach, his goals were to become a football analyst.Given the success of his reality show TKO TV in San Francisco, Spikes behind-the-scenes work has made him a versatile star.

“When I initially first started broadcasting, I was in my early years of playing. I was asked to do a radio show in Cincinnati, and we lost all the time. To make a long story short, I didn’t want to go. But I did it, and I felt better. On the way back, I thought that this was therapeutic for me. It gives me a chance to talk about it, and people appreciate what you do for the game. I think that was a way for me to really hear from the fans perspective of what they thought of the players, and that’s how I got hooked.”

Since life after football, Takeo has propelled into new roles as an NFL studio analyst at NBCSN for ProFootball Talk and Fantasy Football Live, as well as a Football analyst for a weekly Sirius XM NFL Radio show.

“I’ve always stayed involved with it because I knew this way a way for me to stay apart of the game,” explained Spikes.

In a generation where information moves so fast, and the media can manipulate the perception of professional athletes, Spikes has always conducted his off-the-field behavior with honesty and respect to the media. He attributes his public image to his confident and respectful demeanor.

“It’s good for the guys who like to talk to the media because you take out the middle man,” Spikes said.“You can deliver your own word first. Once you learn how to do that as a player, then it brings that much value to you, not only as a player, but once your career is over.”

Takeo’s foundation of hard work and dedication has continued an upward into broadcasting, and he plans to take it to the next level.

“I really want to take broadcasting to the top tier,” explains Spikes.“My personality, my content, my knowledge, everything I bring to the table, I really see myself being versatile enough to step into any arena of entertainment, similar to Michael Strahan. No matter what the future holds, I hope to receive an Emmy nomination within the next 5-6 years and I know that I am fully capable of it.”

More in The Transition

The Changing Uniforms Of Life