The True Heir to Tom Brady 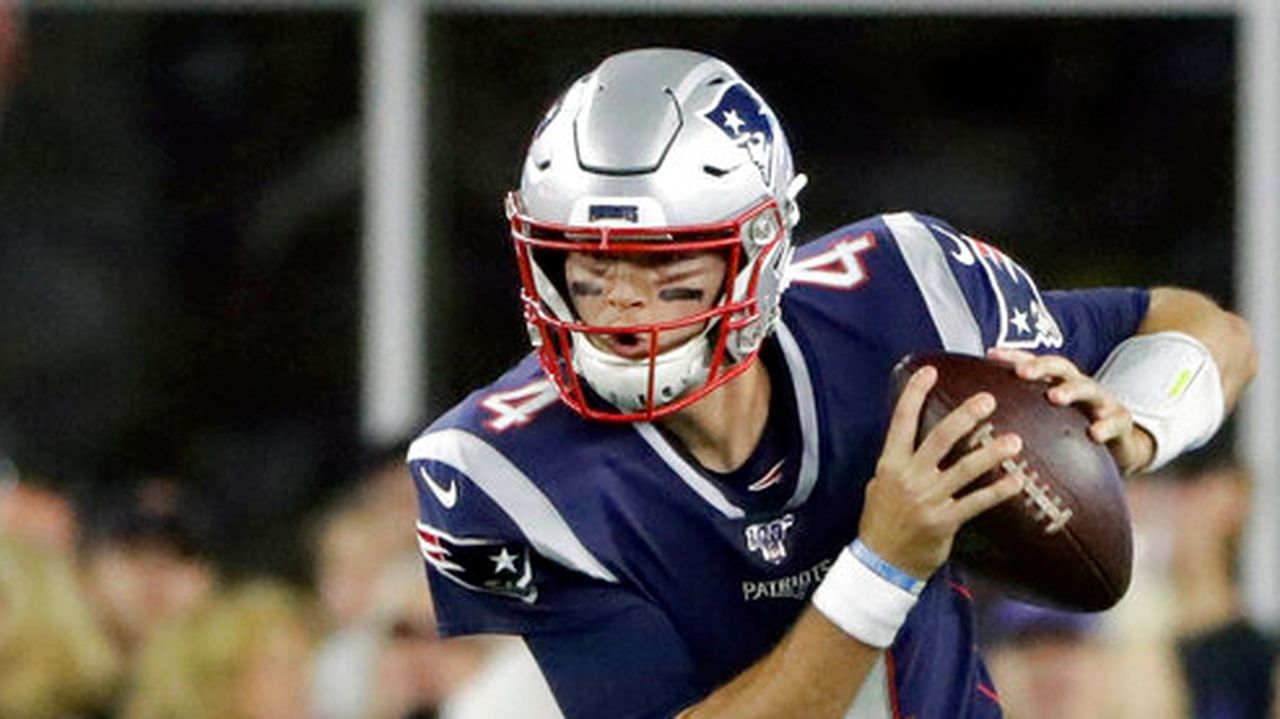 With the news of the New England Patriots releasing long-time backup quarterback Brian Hoyer, it is clear that the team is looking towards a future without Tom Brady. The future’s name: Jarrett Stidham.

Stidham, the rookie quarterback who was drafted out of Auburn in the 4th round of the 2019 draft, has been making a name for himself inside the Patriots organization with some phenomenal showings during this year’s preseason. His two years at Auburn each ended with some solid numbers, but nothing remarkable. In 2017, he finished the season with a quarterback rating of 151.0, completing 246 passes on 370 attempts for a total of 3,158 yards. He followed up with comparable numbers in the 2018 season. In the combine, Stidham’s numbers weren’t all that impressive either, that allowed for him to fly under the radar as an unexpected candidate to become the backup for the Patriots.

During the final preseason game against the New York Giants, Stidham went 18-28 for pass attempts, racking up 225 yards with two touchdowns and one interception, earning himself a 98.1 quarterback rating.

Stidham was able to prove his worth during the final game by being able to play alongside starting wide receivers Josh Gordon and Julian Edelman, without any problem. Stidham also got to build a rapport with rookie wide receivers Jakobi Meyers and N’Keal Harry throughout the preseason. It is clear that Stidham’s play style can mesh with the first-string Patriots offense, and that will help him transition easier during the regular season.

Stidham does have some big shoes to fill, though. Being the backup to eventually replace Tom Brady, whenever that may be, as the starter for the Patriots is going to be a lot of work and full of high expectations.

Being a backup quarterback isn’t always the most glamorous job, though. However, it can be one of the most fulfilling positions on any team. Look at Brady, he was the backup quarterback to Drew Bledsoe. When Bledsoe got injured in 2001 against the New York Jets, that paved the way for a young Tom Brady to come in as the Patriots quarterback, and the rest is history. Brady turned the franchise into the dynasty that it is today, and hopefully Stidham can keep it going.