The Unsung Heroes Of The Clippers 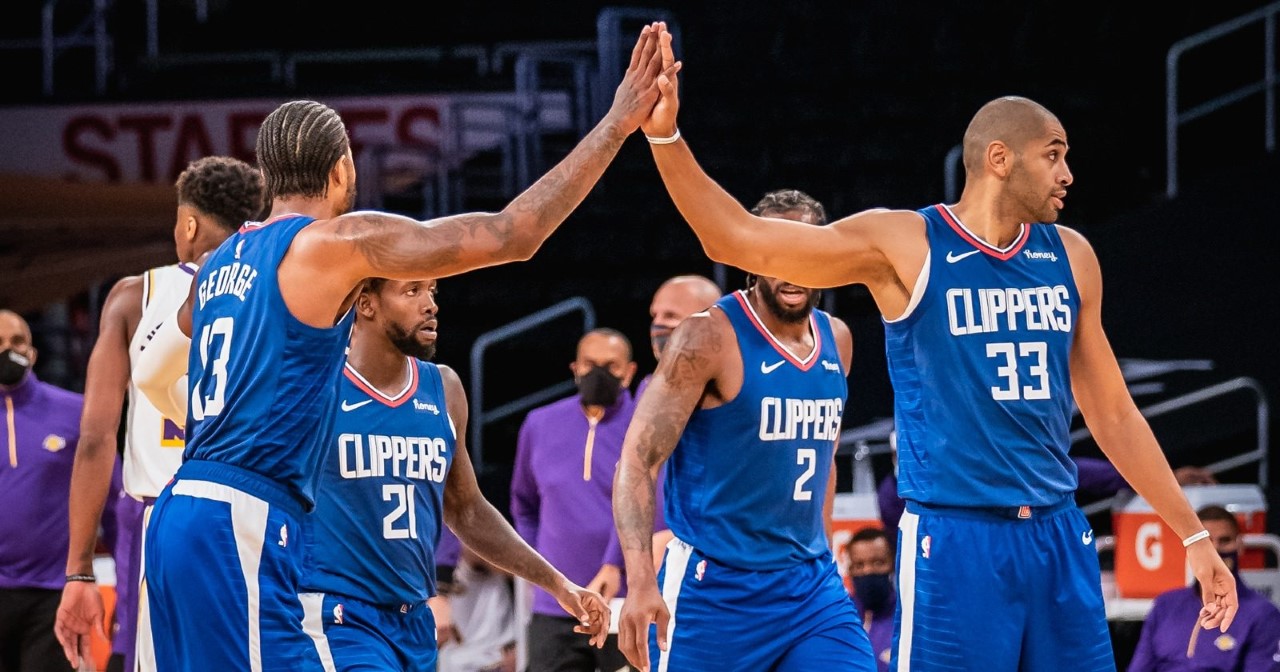 When you hear the name Los Angeles Clippers, the first names you think of are Kawhi Leonard and Paul George. For good reason, they are two of the best players in the world and definitely the two best players on the Clippers, but two players don’t make a team. Every team needs a supporting cast and needs those important role players who are there to do the dirty work.

The Clippers’ unsung heroes this season are:

Ibaka hasn’t had the flashiest of first seasons with the Clippers but his impact cannot be missed. To see how much he does for his team all you have to do is look at the Toronto Raptors team this year. The Raptors have had a definite lack of an inside presence, usually starting Siakam at the five.

Ibaka has slid into the starting spot for LA and while he doesn’t average a remarkable amount of points, he is that final line of defense that the Clippers were looking for. He is averaging 6.8 rpg. and 1.2 bpg, leading the team in both categories.

On every great team in today’s game, you need players who are there to make threes. Stretching the floor has become more and more necessary to basketball as the years have gone on.

Kennard wasn’t the flashiest of signings in the summer, but it was a smart one. Kennard is having his best shooting season of his young career with 48% from the field and 44% from beyond the arc.

Paul and George have benefited from Kennard opening up the lanes and Kennard has definitely made the most of the playmaking from the Clippers’ Big Two.

Prior to this year, it looked like Batum’s career was nearly over. After a very rocky stint with Charlotte, no one thought there would be any interest in him from the contending teams.

Seeing how his season has gone thus far, it can only be said his signing was a success. Averaging the third most minutes on the team and chipping in all across the board has helped the Clippers reach second place in the Western Conference.

After starting all the games with the Clips last season, Morris has taken more of a back seat this season. His impact on the team, on the other hand, has not taken a back seat.

He is near the top of the team in minutes per game and behind only George and Leonard for points per game.

No team can ever thrive with only two good players. LeBron James and Anthony Davis may have been by far the best players on the Lakers championship team last season, but they would not have won without the help from Rajon Rondo, Kyle Kuzma, and Kentavious Caldwell-Pope.

The Clippers will be looking to replicate that success, and contributions from their unsung heroes will undoubtedly help.