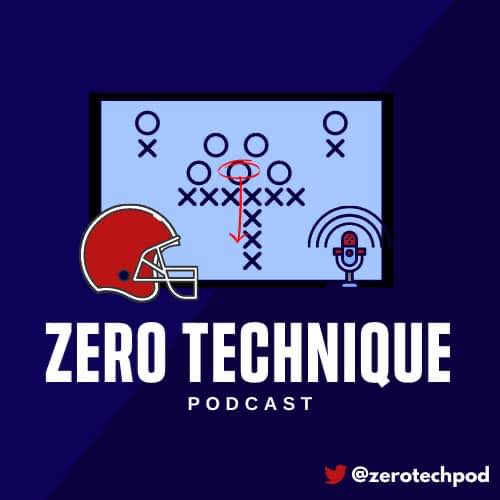 Back Sports Page presents a new episode of The Zero Technique Football Podcast with your hosts Ryan Stern and Derek Mountain.

We have reached the off-season. Or as we call it, the non-playing season. Over the next couple weeks, we will look into each of the teams (in draft order) and break down their own free agents, who they may look at in free agency, and players they could go after in the Draft. We will continue with teams picking 13-19 (Chargers, Vikings, Patriots, Cardinals, Raiders, Washington). To end the show, Ryan and Derek will do a mock draft of the top 18 picks.

The guys will open the show with news, including the surprising landing spot for JJ Watt, and the upcoming storm of players being released due to the salary cap limitations.