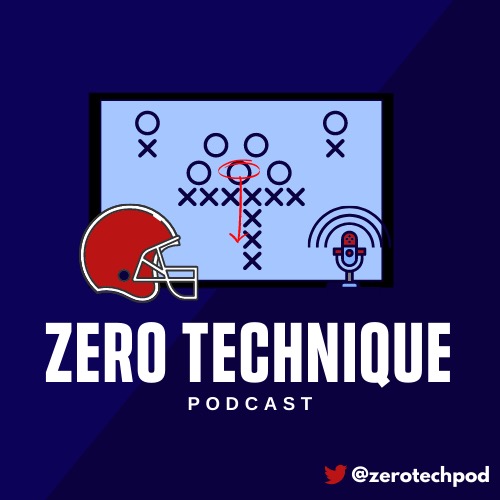 Back Sports Page presents a new episode of The Zero Technique Football Podcast with your host Ryan Stern. This episode, Ryan will be joined by long-time friend of the show, John Laub.

We are on the verge of it being Draft Week! And who better to break down the best players at the skill positions than John Laub? Ryan and John will take a look at the top QBs, RBs, WRs, and TEs and figure out which teams would be the best landing spots for them.

Follow the show and the archives at www.backsportspage.com and on the Back Sports Page social media platforms (Twitter, Facebook, and Instagram). Follow John’s work at footballdiehards.com as well as his work with the NFL Draft Bible, now a part of the Sports Illustrated network, and his YouTube series “The Draft Seminar”.