These Are Not The Same Old Suns 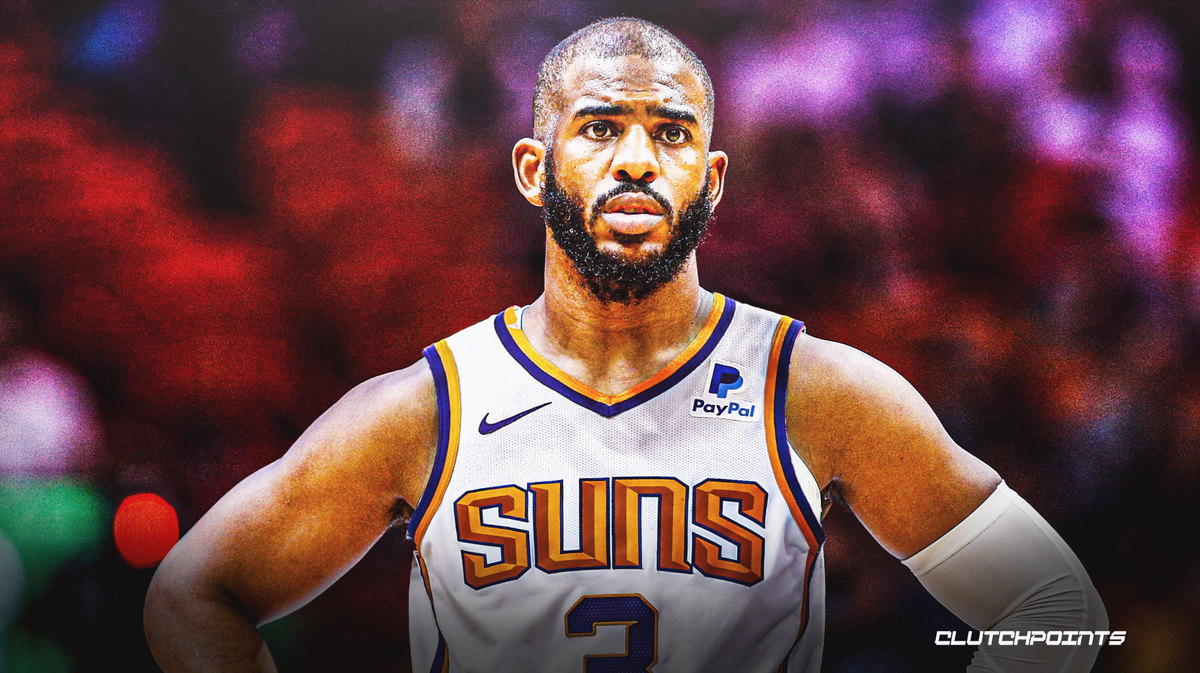 The Suns have now started 1-0 for the third straight year. I know that for sure because I took a screenshot of the standings after each opener and made it my wallpaper. (No, YOU’RE pathetic.) This time feels different. The wins that kicked off the last two seasons were a mirage.

They offered false hope for teams still destined to wander the deserts of the lottery. The Suns may have been lost, but they’ve certainly found something with this new group.

Now, the Suns are expecting to win these games. Despite 19 turnovers, an underwhelming night from Chris Paul, and early foul trouble for Deandre Ayton, the Suns’ relentless energy won them the game.

The offense will come around. What they showed defensively against a team that had a historically great offense last year is nothing less than impressive.

These types of wins are more refreshing than a blowout. Any team can win when they have everything going right, but great teams find a way to pull out wins in the face of adversity. As long as the Suns can keep games close going into crunch time, they’ll always have a chance with two of the best closers in the game in Chris Paul and Devin Booker.

When the Suns passed on Luka Doncic in 2018, they were foregoing the chance at a transcendental offensive talent for what they hoped to be a two-way force. Who would have known that Mikal Bridges would come along so quickly?

Bridges was the most important player for the Suns tonight. Doncic needed 26 shots to get his 32 points thanks in large part to Bridges’ aggressive defense at the point of attack. He al0s hit four threes en route to 18 points and seven rebounds (including the game-clinching offensive rebound). He’s always been the type of player whose value transcends his box score, but if the stats start piling up too, the Suns are going to be flirting with a top-four seed in the West.

Booker and Paul dictate the Suns’ floor as a team. Their ceiling is going to be determined by the development of guys like Bridges and Cam Johnson who had 15 points off the bench. Kelly Oubre’s departure left a hole in the Suns’ offense (less disruptive than the black hole he was, though). Bridges and Johnson provide a less flashy, but more efficient version of what Oubre brought to the offense.

Much of the Suns’ bubble success was due to the synergy between those guys on both sides of the ball. I expect to see a lot more lineups with those two together especially to close out games.

The Bench Pops Some Cam Payne

My biggest concern going into the season is the lack of ballhandling and playmaking in the backup guard rotation. As expected, Monty Williams did stagger Paul and Booker’s minutes a bit, but there were still about 10 minutes of game time when they were both out. Those minutes are going to be the most nerve-wracking for the Suns all season. For one night, they could rest easy.

Cam Payne looked particularly bubbly in his 20 minutes, registering 11 points and three assists while posting a team-high +14. He was flying around on defense and that seemed to spark his confidence on offense. I’m sure there will be moments this season where he’s less Champagne Cam Payne and more Sparkling Wine Cam Payne. However, Dario Saric’s return to the second unit will alleviate some of those playmaking duties and diversify the bench’s offensive portfolio.

Of course, who needs a diverse portfolio when you can just pour everything you have into Langston Galloway stock. He only played nine minutes but scored an effortless 11 points. He’s going to win a few gaems for the Suns this year based on his shooting alone. It wouldn’t surprise me if he became the first guard off the bench by the end of the year.

The Rook Bails Out the Bigs

Although the Suns jumped out to an early lead, foul trouble plagued the Suns big men in the first half. Ayton committed 3 fouls in the first quarter. To which, Damian Jones said, “Hold my Gatorade” as he committed three fouls in about four minutes. With Saric still on the mend and newly acquired Frank Kaminsky still going through COVID protocols, rookie Jalen Smith was the only big left off the bench.

He performed admirably in 16 minutes with four points and three rebounds. His current skillset projects him to be more effective as a center, so it was good to see him playing that position since most of his preseason minutes were at the four. Smith plays with a ton of energy on both sides of the ball. His overzealousness led to a couple missed rotations on defense, but that’s to be expected from a rookie. On offense, he ran the floor well and even hit a nice fadeaway jumper from the post for his first NBA points.

While the Mavericks center rotation aren’t exactly world beaters without Kristaps Porzingis, it was encouraging to see Smith hold his own after being thrown into the fire. I predict he’ll carve out a nice role in the rotation by the All-Star Break.

The Suns will look to continue their nine-month winning streak on Saturday against the undefeated Sacramento Kings. I’m sure there are some Sacramento fans taking screenshots of the standings. Hang in there, guys. It gets better.

No G League, No Problem
Is RJ Barrett the Future of Knicks Basketball?