The Rundown v110321 – Third Team’s a Charm for Valančiūnas 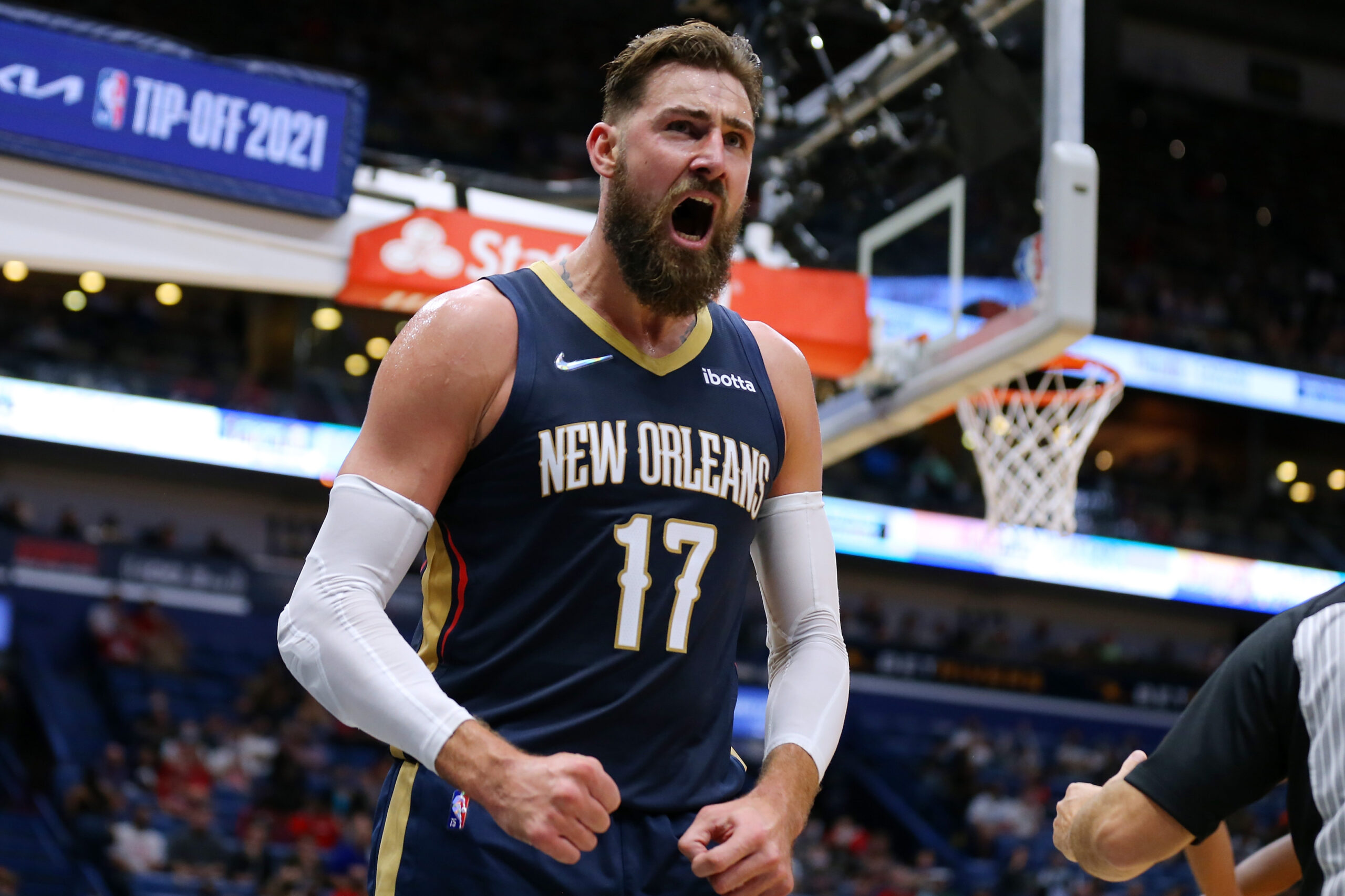 It sounds strange saying this about a 10 year veteran basketball player, but it appears that Jonas Valančiūnas has found a home – and his niche – in New Orleans. 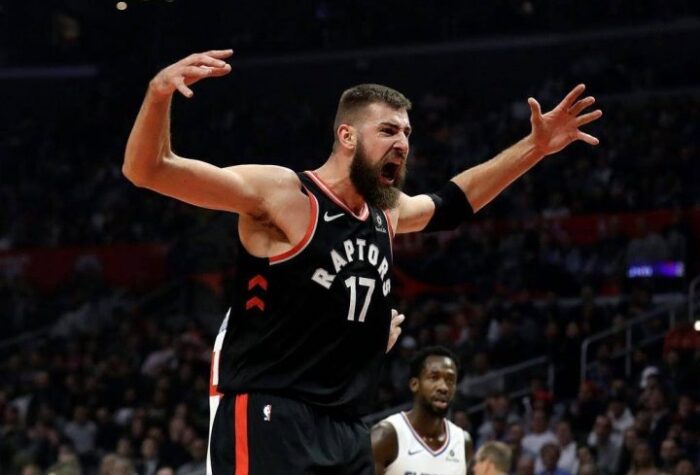 Oft times called the Big Science or Lithuanian Lightning, Valančiūnas was selected No. 5 over all in the 2011 NBA Draft by the Toronto Raptors, where he spent the first seven years of his career.

In 2019, just before the trade deadline, the Raptors decided to bank their fortunes on Marc Gasol, so they swapped Valančiūnas to Memphis for the Spaniard.

While it seemed to work out more for Gasol – as the Raptors went onto a championship – with the way the Raptors were constructed, had Valančiūnas remained, he would have earned the opportunity to celebrate an NBA championship with his long-time teammates.

Valančiūnas would average 11.8 points, 8.4 rebounds, and 0.7 assists in his seven years in Toronto. 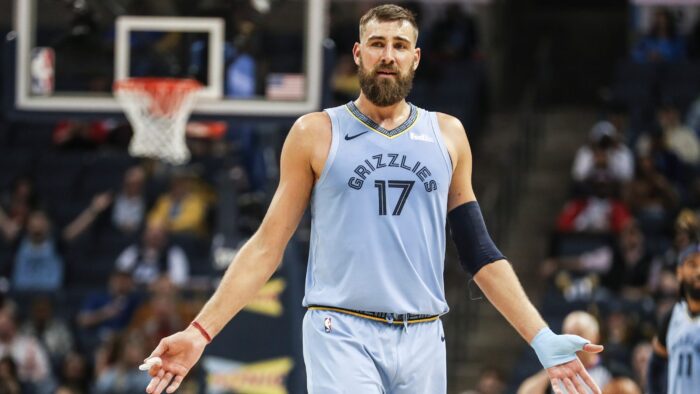 Valančiūnas also set the franchise record for defensive rebounds in a game with (23) and set a new career high with 34 points to go with 20 rebounds (11 offensive) in a win over the Phoenix Suns. It was a career-best sixth straight double-double for Valančiūnas, with the streak and his season with a Grade II right ankle sprain.*

Back in February 2020, Valančiūnas by grabbing a record 25 rebounds (6 offensive),  then grabbed 20 rebounds for the Grizzlies club record (45 rebounds) for the most rebounds in two consecutive games.**

All of this on a still-subpar roster in Memphis.

In New Orleans, Valančiūnas has led the team in scoring over the past three games – 24 versus Sacramento, 27 against the New York Knicks, and most recently versus the Phoenix Suns. While all three were losses (New Orleans is dead last in the NBA at 1-7, .125), the games arfe giving Valančiūnas to show he still has value after a decade.

Valančiūnas is second in the NBA’s rebounding leaders this season, at that 14.5 average, just a few ticks behind Rudy Gobert of the Utah Jazz.

Here’s hoping the third team’s a charm for Jonas Valančiūnas in New Orleans, where there’s plenty room to grow and be a valued big man in the way Anthony Davis wasn’t in his time in the Big Easy.

NEXT UP
Sixers at Pistons – Thursday
Knicks at Bucks – Friday

NEXT UP
Mavericks at Spurs – Tonight
Celtics at Heat – Thursday

NEXT UP
Pelicans at Kings – Tonight
Jazz at Hawks – Thursday

NEXT UP
Pelicans at Kings – Tonight
Rockets at Suns – Thursday 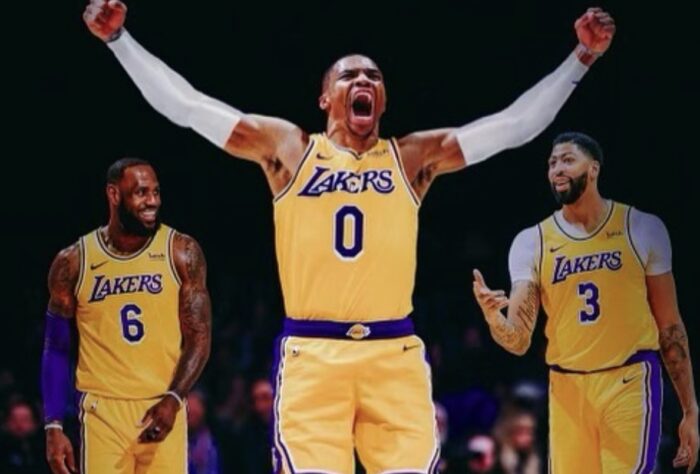