Third Time’s The Charm For The Clippers 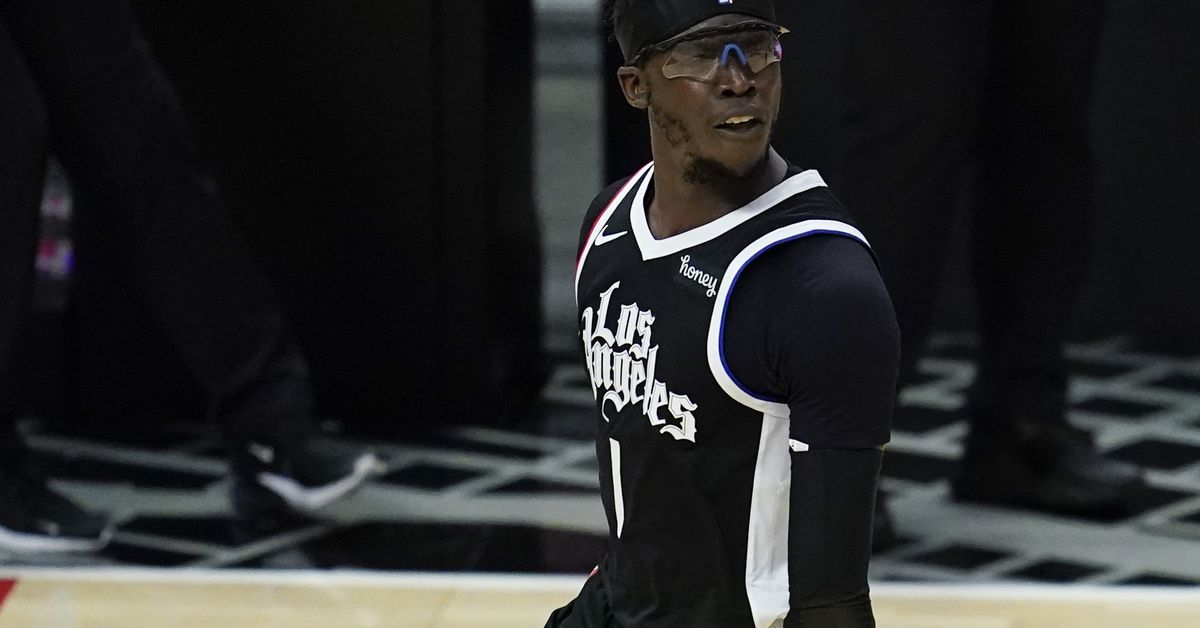 Throughout the NBA Playoffs the Los Angeles Clippers have come back from not one, not two, but THREE 0-2 deficits. It seems that third time’s the charm for the Clippers as they make their way back into their series with the Phoenix Suns. As we’ve seen throughout every series the Clippers show great resilience when the going gets tough. Definitely have to tip your hats off to this team, who’s dealt with all types of rebuilding and ridicule for who knows how long, for getting this far for the first time in franchise history.

This team has so much grit along with the great coaching from Tyronn Lue who has been playing chess throughout each series as far as manipulating lineups and matchups like the starting five peppering in Terrence Mann as well as giving more minutes to Patrick Beverley. During the post-game when asked how this team keeps coming back from these positions Lue said “I don’t know I don’t like it I’ll tell you that”, but it appears to be working for them as we’ve seen the results from each series they’ve been in. While it’s great to see the Clippers reach new heights the job is still far from complete.

The Phoenix Suns are clearly no pushovers with the intelligent on-court leadership from cerebral point guard Chris Paul, in addition to the young mid-range assassin that is Devon Booker. This team isn’t going down without a fight and the Clippers must account for that and continue to make the proper adjustments. In their last bout they took the win with Paul George leading the team to victory with 27 points, along with some major contributions from role players like Reggie Jackson and Luke Kennard. Games Two and Three showed what the Clippers are really made of. That’s not a typo –they lost Game Two  to a great lob pass yet they took it on the chin and took care of business the very next game.

The Los Angeles Clippers, albeit without their star Kawhi Leonard and an injured Serge Ibaka, still have the tools in Paul George and their supporting cast to get past Phoenix and come out of the Western Conference. Barring that Kawhi Leonard doesn’t return the Clippers are going to need Paul George to not only continue to elevate his own game, he also has to make sure to get his guys going too, if the team’s role players are going to step up and help win this ball club a championship for the first time in franchise history.

Is Khris Middleton too inconsistent in the Playoffs?
Where Do the 76ers Go From Here? Part 3: Tobias Harris