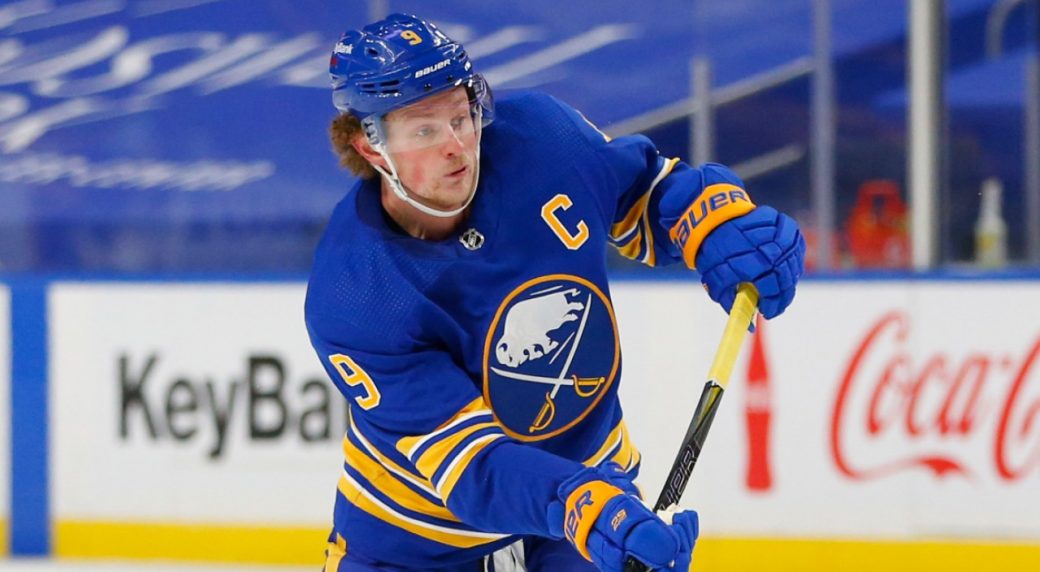 Everyone in Vegas is talking about the importance of Jack Eichel. He brings the star power the Golden Knights need to win a Stanley Cup. Finally, excitement is at a fever pitch for Las Vegas’s resident hockey team!

But there’s another component the Knights need to become champions this summer. These players were vital for Vegas making the Stanley Cup in their inaugural year and will serve a big role this season.

Of course, I’m talking about the Marchessault-Karlsson line. They’ve already shown their strength in the first three games. Jonathan Marchessault and William Karlsson had productive Opening Nights in Los Angeles and Paul Cotter had the lone goal against Chicago. What does each player bring to the line?

Marchessault (30 goals, 36 assists last season) is a proven goal-scorer and has a defined role. He’s a presence up front who creates scoring opportunities for Vegas. He’ll be important for Vegas heading down the stretch.

It isn’t just Marchessault that Vegas needs to rely on, though. William Karlsson must stay healthy and play a full 82-game season. Last season, the center missed time with a foot injury, which hurt Vegas offensively. His production has also diminished since his breakout campaign in 2017-2018, with his point totals dwindling to just 35 last season.

Still, Karlsson has great defensive awareness, along with great penalty killing ability and terrific positioning. He fits in perfectly on a Golden Knights team that aims to allow goals at a premium.

Finally, it comes down to who fills the final role here. Cotter did a terrific job filling in on Thursday in a 1-0 victory over Chicago. Michael Amadio is another great option that could provide some defensive strength. The former King could play the same role Paul Stastny did during his time with the Golden Knights. Having a player like Amadio who responds to all three zones of the game well helps.

Since 2017-2018, Golden Knight fans have been clamoring for a Stanley Cup in Sin City. For that to happen, the Marchessault-Karlsson line must be a massive strength for Vegas this season. If everything goes right, Gary Bettman will be handing off the Cup to the Knights come June or July.