The Rundown v110721 – This Was the NBA Finals I Wanted to See, Fantastic Finishes in Dallas and Denver

Hawks-Suns would've been a great NBA Finals to see ...

Last night’s game between the Atlanta Hawks and Phoenix Suns was one of those games that I didn’t mind staying up for – not because it was the late game and I knew I was going to get an extra hour of sleep from the fall back time change – but because these are the two teams I wanted to see in the NBA Finals last spring.

They didn’t disappoint as both teams fought tooth and nail to the finish of a 121-117 Phoenix win. 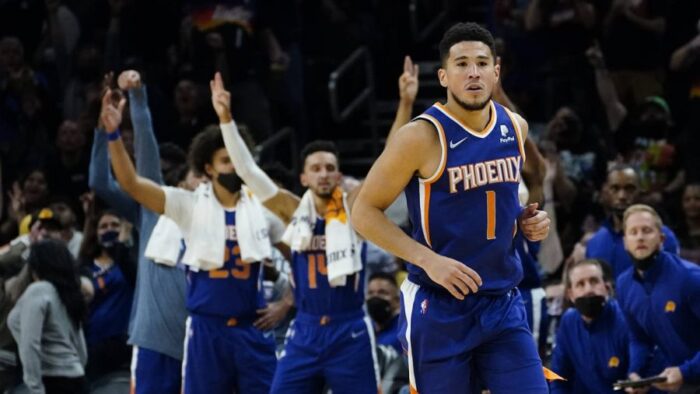 Again, two teams I like so well that no matter who won, I wasn’t disappointed as long as it was a competitive game.

The Hawks, however, ended up disappointed and fell as flat as Bogdan Bogdanovic’s air ball three point attempt (there’s no way that head coach Nate McMillan drew that play up, thought the way Trae Young walked out of that final time out shaking his head, maybe McMillan did).

I would binge watch a whole season of these two teams playing (and the New York Knicks and Philadelphia 76ers on the Eastern side of things).

Twenty ties and 13 lead changes, with the Hawks having led by double digits, and the Suns never having a lead more than six points, this game was fun. Devin Booker and Trae Young showing up and out with 38 and 31 points, respectively. Young dishing 13 dimes with Chris Paul matching.

I really couldn’t have asked for more …

Except Luka Doncic driving in the dagger with an epic fadeaway jumper from downtown to send the squabbling Boston Celtics packing … presumably to even more finger pointing.

Or the Denver Nuggets all but handing the Houston Rockets an upset win … until Nikola Jokic stuffed those hopes with an epic last second block on JaeSean Tate.

Things are heating up this NBA season, and if you’re not noticing the small moments that go huge, you’re missing out.

NEXT UP
Rockets at Warriors – Tonight
Heat at Nuggets – Monday

NEXT UP
Jazz at Magic – Tonight
Heat at Nuggets – Monday 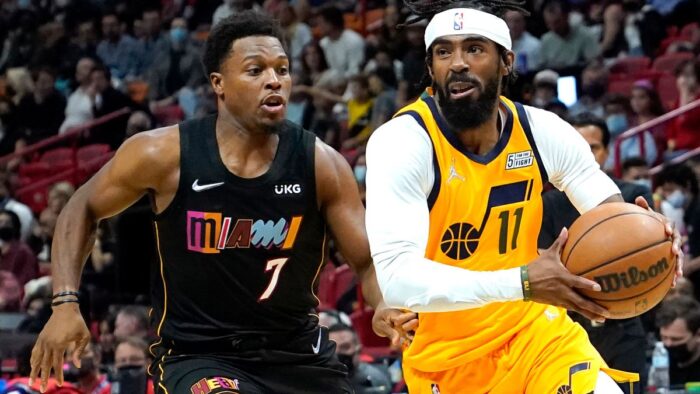 NEXT UP
Knicks at Sixers – Monday
Nets at Bulls – Monday

NEXT UP
Pelicans at Mavericks – Monday
Raptors at Celtics – Wednesday 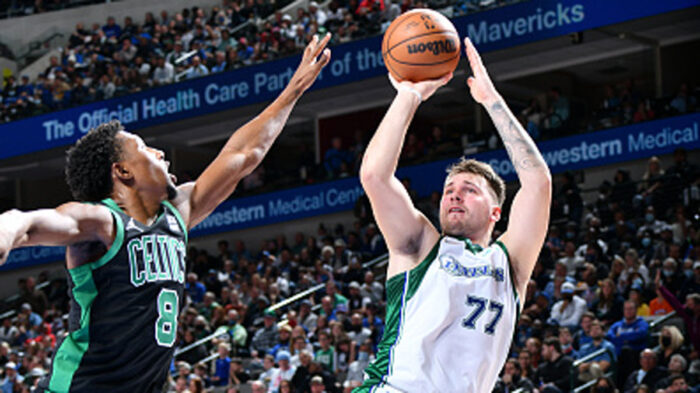 NEXT UP
Hawks at Warriors – Monday
Suns at Kings – Monday

NEXT UP
Hornets at Lakers – Monday
Trailblazers at Clippers – Tuesday 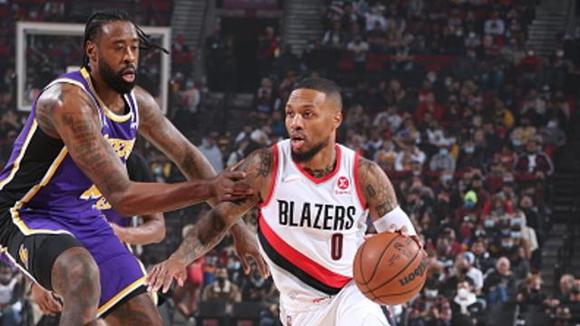