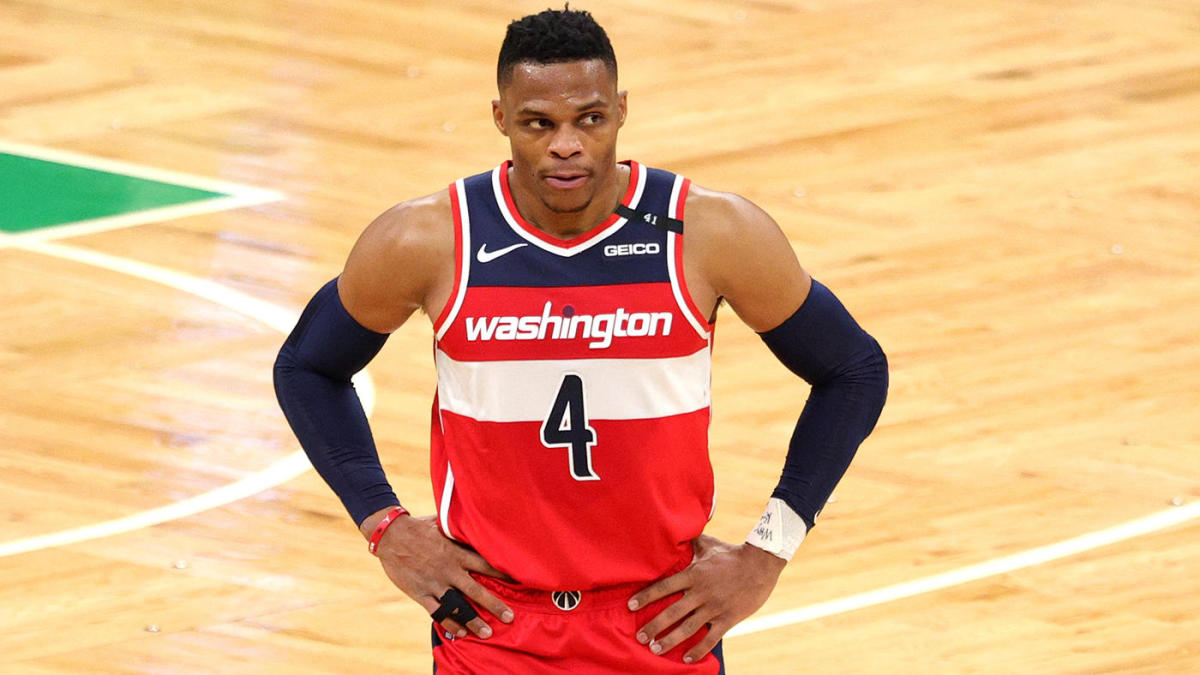 We’re approaching the halfway mark of the 2020-2021 NBA season. All-Star controversy aside, it’s gone as well as it could be going considering we are still deep in the pandemic. A couple of cases aside (not that those cases aren’t serious) the NBA has managed to chug along. Given that, here are a couple bold predictions for the rest of the season.

1. The Washington Wizards will make a run for the postseason.

Starting off with a juicy one. I don’t think I could go all the way and say they’ll make the postseason even in a bold predictions article, but I think by the end of the regular season the Wizards will be in the mix for the 8th seed. Sure they’ve got one of the worst records in the league right now at 6-16. But they play in the worst division in the East (the Southeast currently has no one above 500) and more importantly the roster isn’t THAT bad.

Bradley Beal as a pure scorer is one of the five best in the league. Russell Westbrook may have lost a step but he’s still Russell Westbrook. He’s a triple double threat every night and I don’t think his goose is cooked just yet. Just as crucial is that both Westbrook and Beal are still willing to fight. Beal recently said (through his agent) that “He doesn’t want to quit on something.” And I don’t think Westbrook is capable of giving less than 100% effort on anything. Those two are a dynamic duo that you’d take over many of the teams above them.

The rest of the roster is shaky, but they have some pieces. Second year Rui Hachimura provides fairly efficient scoring and rebounding. Davis Bertans is a career 40% shooter from deep who’s currently shooting 33%. If he can get back to his normal ways that will help the Wizards immensely as they are currently 27th in overall three point percentage as a team. The Wizards have been a god awful defensive team for awhile, but last year they had the guns to outscore people anyways.

That hasn’t been the case this year, but I think it’s possible for them to get back to that level of offense with the talent they have. Cleveland, Orlando (due to injury) Chicago and the Knicks are all vulnerable and can be caught. They’ll need to pick up the play and need some other teams to fade hard, but it’s doable even with their bad start.

Even before the James Harden trade, this team was a shoe-in for the Conference Finals. After the Harden trade it seemed like a foregone conclusion. But there has been a lot of trouble in paradise. Much has been made about how awful the Nets are defensively. It makes sense, because it is a real concern. They are currently giving up 117 points per game, and their defensive rating is 114.2, 26th in the league.  That is one of the worst marks of all time. This article lays out the historical precedent of a team this bad doing well in the playoffs.

For a summary, only four teams with a rating near this bad have made the playoffs and all lost in the 1st round. Almost every champion has had a top 10 offense and defense. Only one team has made the finals while ranked in the high 20’s in defensive rating, the 2018 Cavaliers, which is regarded as one of the biggest carry jobs by Lebron. That team got swiftly swept.

To be fair, even with their defensive woes the Nets still have a positive net rating, a shock for a team that poor defensively. But that net rating is only 2.98, 7th in the league. Normally, that’s fine. But if you want to make the conference championship, just by the numbers, that isn’t good enough. Theoretically they’ll have to beat one of the teams above them in the Philadelphia 76ers or the Milwaukee Bucks.

Both will be tough asks. They both have players that will be extremely problematic to defend for the Nets, especially Joel Embiid. They also have elite defenders that can limit some of the damage the Nets can do like Jrue Holiday and Ben Simmons. This Net’s team is impossible to stop, their scorers are some of the best in NBA history. But you don’t have to stop the Nets to beat them. You basically just need to hold them under 120 points, a much easier task.

3. The Utah Jazz won’t finish with a top half seed in the West.

This one might be my most out there. The Jazz are playing incredible right now, by far the hottest team in the NBA. They are 9-1 in their last ten, and overall own the best record in the league. Slipping four spots would be pretty surprising, but I think there is a very real chance it happens.

First off, the team is just too hot from three right now. They are first in attempts from three, and tied for second in percentage (which makes them first for makes). As a team they are shooting 40% from deep. AS A TEAM. To be fair to the Jazz, they led the league in three-point percentage last year at 38%. But they did it on seven fewer attempts per game. Generally, you don’t increase your attempts dramatically AND increase your percentage.

Three of their main scorers are shooting pretty far above their career averages. Before this season Donovan Mitchell was a career 35.5% three point shooter. He’s shooting 42% right now. Not only is his percentage way up, he’s also increased his attempts by nearly two more triples per game. So his volume is up, and his percentage is way up. His current numbers are all time great shooter level. As good as Mitchell is, I don’t think it’s anywhere near sustainable for him. Mike Conley is seeing a similar increase. Excluding this year, Conley is a career 37.5% shooter from deep. He’s at 41% from deep this year on career high attempts. In his age 33 season. Jordan Clarkson is also having a similarly large increase in percentage and attempts.

Secondly, their strength of schedule hasn’t been amazing. It hasn’t been easy either. But in their 9-1 streak they’ve faced a lot of teams in the middle. They faced only three teams above 500 in that stretch and their only loss came to one of those teams. Of course, they’ve played and beaten good teams as well. But their next set of games is pretty brutal. In their next ten (or eight depending on when you read this) they face the Milwaukee Bucks, the Philadelphia 76ers twice , the Los Angeles Clippers twice and the Los Angeles Lakers. Six of their next ten come against the class of the NBA right now. If they go 9-1 again I’ll have to concede. But going negative in this stretch is more than likely, especially if their 3-point shooting regresses to a more normal level.

There is a good chance that none of these predictions come true. But that’s what’s fun about making them! Be sure to save this article and yell at me if they don’t come true. Or tell me I’m a genius when I hit on all of them. I know I will.