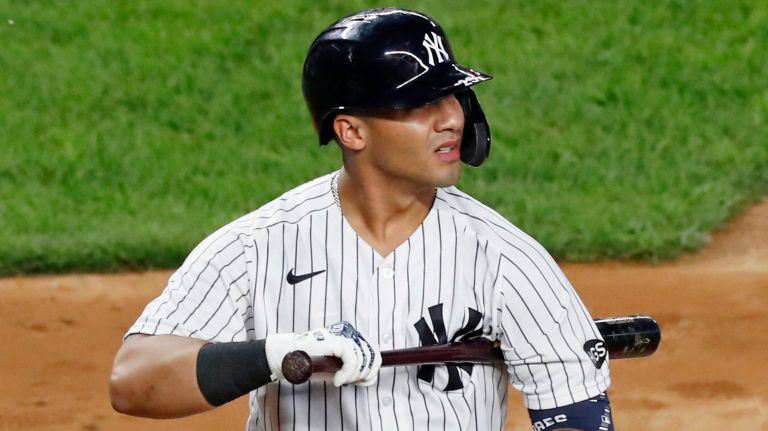 The New York Yankees announced on Friday that shortstop Gleyber Torres, pitcher James Paxton, and pitcher Luis Avilan will all be transferred to the injured list.

Among the injured players, Torres may be the hardest player to replace. The Yankees have a deep well of substitute outfielders, who can counteract the absences of Giancarlo Stanton and Aaron Judge. In the infield, the potential substitutes who can replace Torres are less than ideal. Adding to this is the fear that even when he returns, Torres might not overcome his lackluster performance at the plate. Once a feared power hitter, Torres’ bat has quieted, and the 23-year-old two-time all-star has amassed exactly one home run so far in 2020. However, Torres’ power makes him a rarity at the middle infield position, and his 38 home runs in 2019 will be extremely difficult to replicate even when he is in peak form.

Paxton enters the disabled list at a time when the Yankees are still attempting to shore up their starting pitching rotation. The season-ending injury to Luis Severino left the team with little options for substitutes. Among those remaining are Masahiro Tanaka, J.A. Happ, and free agent signing Garrit Cole, all of whom will have to carry the load in the second half of the season.

Luis Avilan, a relief pitcher who was brought in to shore up the injury to bullpen ace Zach Britton, has succeeded in his role. The 31-year-old left-hander has given the Yankees 10 solid innings in the first half of the season.