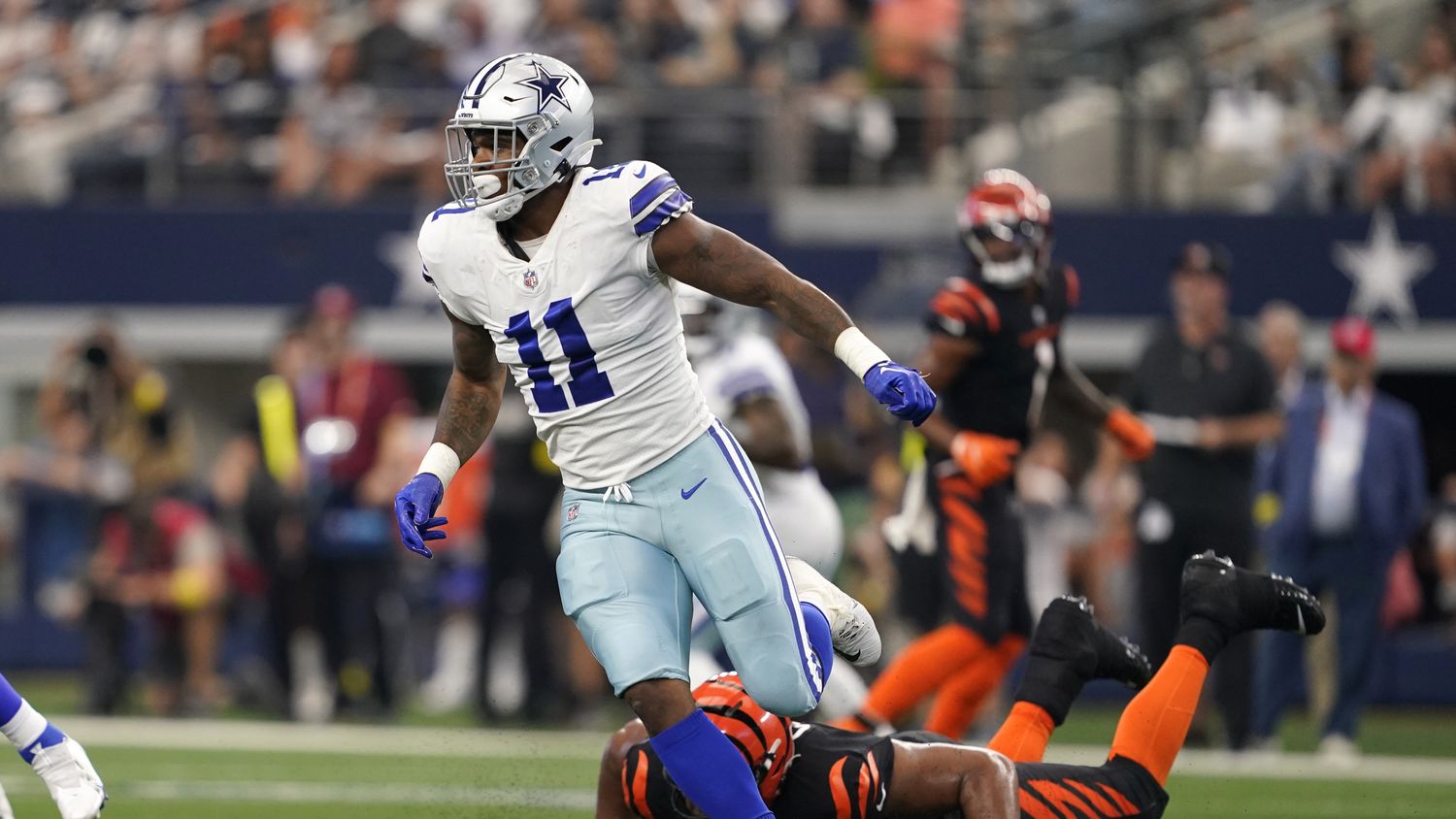 Did anyone expect this? Backup quarterback Cooper Rush led the Cowboys to an upset win against the Cincinnati Bengals on Sunday. The Cowboys got off to a hot start going up 17-3 in the first half, but the Bengals did fight back scoring 14 unanswered points in the second half. With 57 seconds left in the game, Cooper Rush led the team down to field goal range before kicker Brett Maher hit a 50-yard field goal to win the game. Here are three takeaways from the upset in Dallas:

Not too many people expected Rush to be serviceable for the Cowboys, including myself. Everyone was calling for Jerry Jones to go out and sign or trade for a proven veteran quarterback. But believing in Rush happened to pay off already. He threw 19/31 with 235 yards and a touchdown. The game-winning drive was a replica of last season when he drove down the field on the final drive to win the game against the Minnesota Vikings.

There were some risky throws from him yesterday but as a fan, you can’t ask for much more out of a backup quarterback. Rush looked calm and collected in the pocket and made some exceptional throws throughout the game. It also seemed like he had a go-to receiver in Noah Brown who had five receptions and 91 yards with a touchdown.

This was a great sign for the Cowboys and their fans. Starting 1-1 gives the Cowboys hope after the world seemed to crash down on them after Prescott got injured. The next two games are against division rivals 2-0 New York Giants and 1-1 Washington Commanders. Rush will need to keep up his exceptional play because they will be two important games.

Kellen Moore is too conservative:

The Cowboys scored two touchdowns on their first two possessions and then not another for the rest of the game. Offensive coordinator Kellen Moore is part of the reason for that. In the whole second half, the Cowboys struggled to move the ball. They only got into Cincinnati territory twice after halftime. One ending in a Dalton Schultz fumble and the other on Brett Maher’s game-winning field goal.

Just this past week Head Coach Mike McCarthy said Moore has to be smarter with his play calling. Well, Moore was fantastic to start then became too conservative. He was calling safe play calls instead of trying to take risks to score again. The Bengals almost fought back and won due to the stalling offense by Dallas.

There needs to be a balance more of taking shots and when to be conservative. But being only up 14 points at halftime does not warrant how Moore called his plays in the second half. This issue needs to get resolved before it costs the Cowboys a game. The offense should never stop trying to score and just be content with what they have because in the NFL the game can be lost in an instant.

Parsons and the Defense are elite:

It’s starting to look like defensive coordinator Dan Quinn has this Dallas defense performing even better than last year. They have only given up three touchdowns in two games against the Buccaneers and Bengals, two high-power offenses. On Sunday the defense held Joe Burrow to less than 200 yards passing and only 254 yards of total offense. They even sacked Burrow six times, two by LB Micah Parsons.

Parsons added four tackles and five quarterback hits to his tremendous performance in week two. He is the front-runner for defensive player of the year already. Many plays don’t show up on the stat sheet for Parsons but he causes havoc on every play that lets his teammates make plays too. Another young star that performed well yesterday is cornerback Trevon Diggs.

Diggs held WR Ja’Marr Chase to two receptions and only 14 yards when covering him. This comes after Chase criticized the way Diggs plays the corner position. “He’s super fast. He’s not too much on technique-sound, though. Do you know what I’m saying? He’s a little hit or miss. …He’s either all the way on or he’s not on at all. But he’s definitely a great athlete,” Chase said earlier in the week.

As stated, this defense is becoming elite. The talent is there across the board and it all runs through Parsons. If the Cowboys can get things figured out on offense this team will be special. There’s plenty of time to resolve the issues but the sooner the better, especially for the sake of Cowboys fans.

The Cowboys will travel to the Meadowlands for Monday Night Football against the New York Giants, looking to be victorious again.