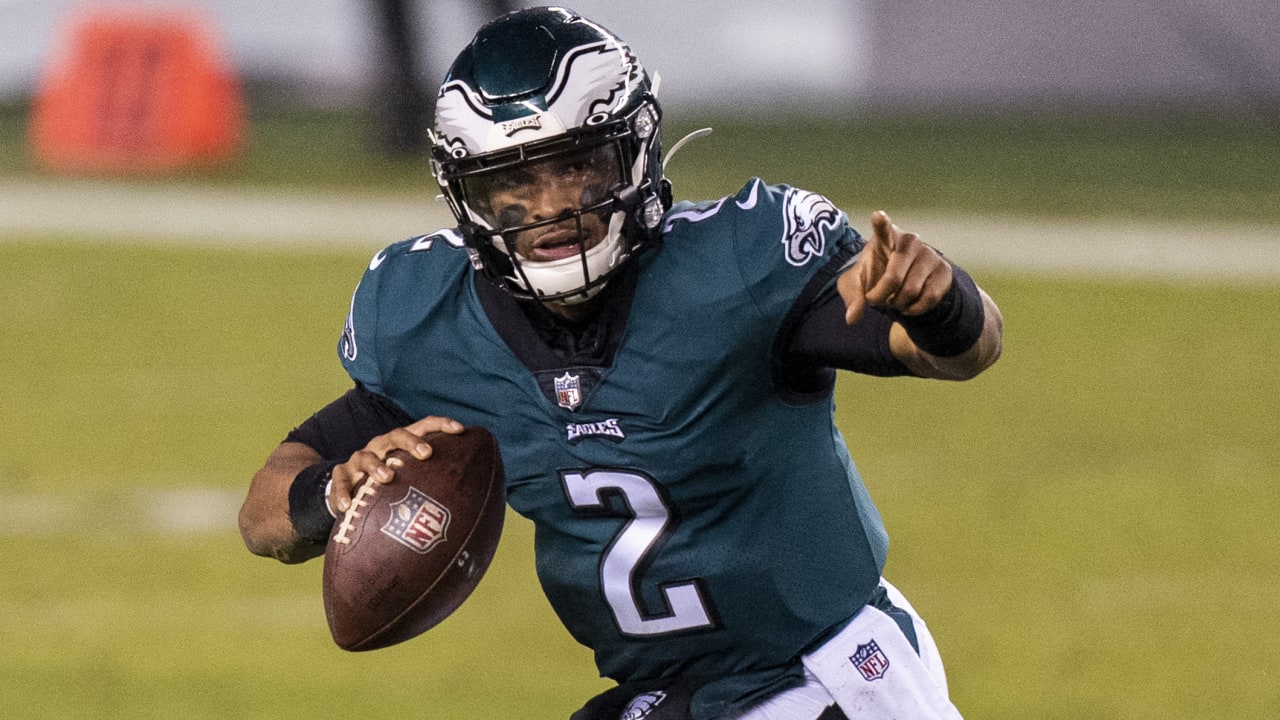 The Eagles snuck by with a 38-35 win in Detroit in week one of the 2022 NFL season. From start to finish there were some great takeaways from this game but also some bad ones. It certainly was not the cleanest game the Eagles could have produced but nonetheless, a win is a win. Here are three takeaways from the week one win:

The Lions simply could not stop Hurts on the ground or through the air on Sunday. Hurts threw for 243 yards, 155 of which were posted by A.J. Brown. Hurts also rushed 17 times for 90 yards and a touchdown. This is the kind of game Philadelphia fanatics wanted out of the third-year quarterback.

This is a game that Hurts needs to build off of. His ability to escape the pocket and run is his greatest trait as a quarterback. Teams will have trouble all season trying to contain him on the ground. However, Hurts needs to spread the wealth with other receivers as teams will start to gameplan around what they saw on Sunday. Second-year receiver Devonta Smith had four targets but no receptions. And tight end Dallas Goedert only had three receptions on four targets. This cannot develop into an ongoing issue for Hurts.

All things considered, this is the first step in the right direction for the Eagles as an offense putting up 38 points on the road. As long as Hurts can continue to play as he did on Sunday, they’re looking like true contenders in the NFC this season.

Rough Start for the Defense

While the offense looked to start the season on the right foot, that did not look to be the case for the defense. Anytime a team gives up 35 points, it means there is much work to do. The Eagles gave up 181 yards on the ground with RB D’Andre Swift accounting for 144 of them. Just like the Lions’ defense could not contain Hurts on the ground, the same goes with Swift against Philly.

The Lions were getting what they wanted on the ground which opened up the game through the air. QB Jared Goff threw for 215 yards and two touchdowns while only being sacked one time. With the talent the Eagles have on the defensive line, this cannot become a trend. However, in his first game as an Eagle, CB James Bradberry intercepted a pass in the second quarter and went 27 yards for a pick-six.

The game was almost lost in the fourth quarter when the defense gave up 14 points to make the Lions come within three with a little less than four minutes left. The defense has to be better or it could be a long season on that side of the ball. This week against the Minnesota Vikings will be a big test for them.

Miles Sanders is Back

After dealing with a hamstring injury during camp, Sanders came out and looked great. The third-year back rushed for 96 yards and a touchdown on only 13 attempts. The Eagles had the ball rolling on the ground all day and Miles showed that he is the guy in the backfield.

Sanders did not score a single rushing touchdown all of last season so Philly fans were ecstatic to see him cross the pylons again. Just like Hurts, Sanders needs to build off this performance. The running game is the key to the Eagles’ offensive success.