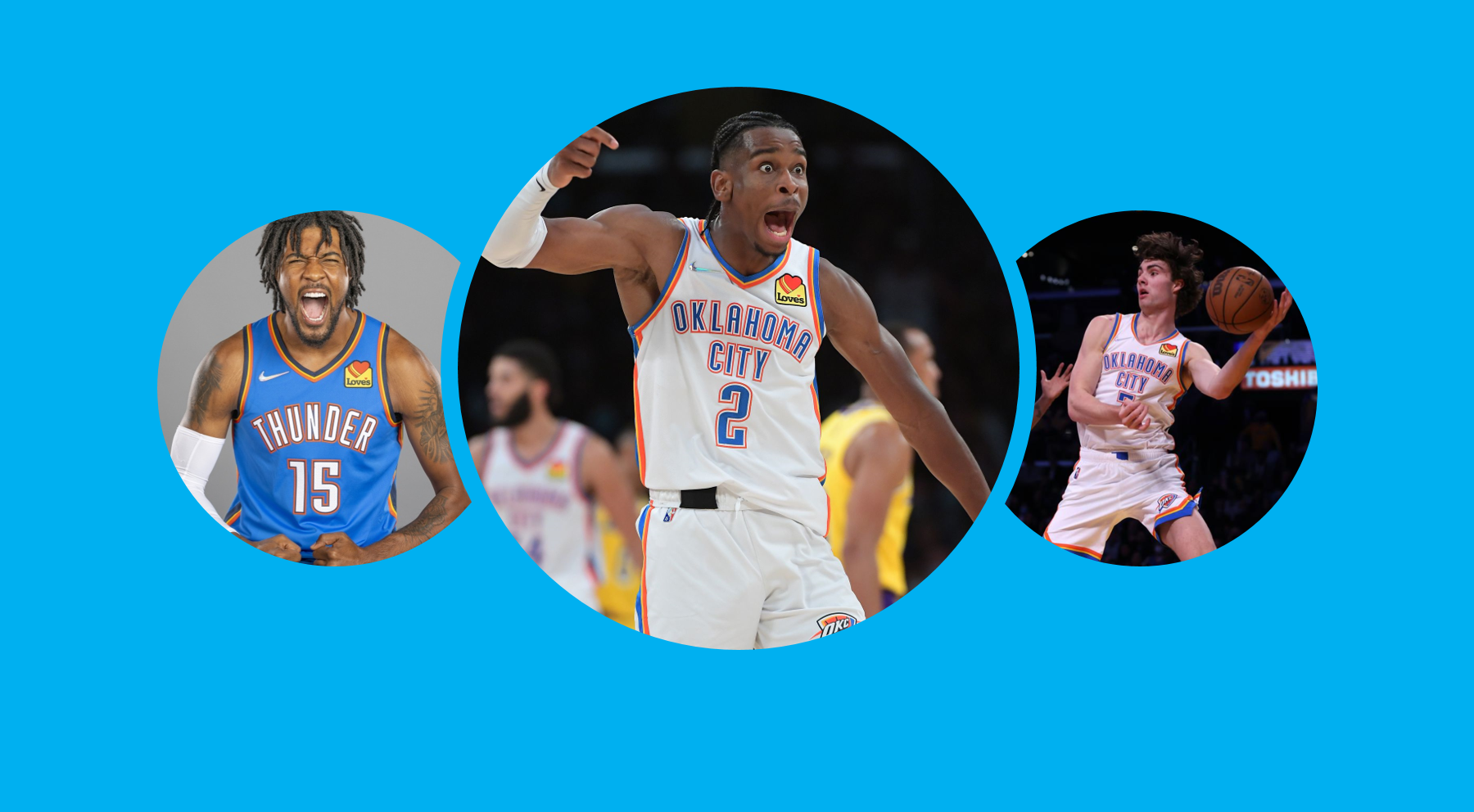 It’s gut check time in Los Angeles – at least for the Lakers – who have now allowed the Oklahoma City Thunder to come back on them from double digit deficits twice in eight days’ time – putting the Thunder at 2-0 versus the Lakers. 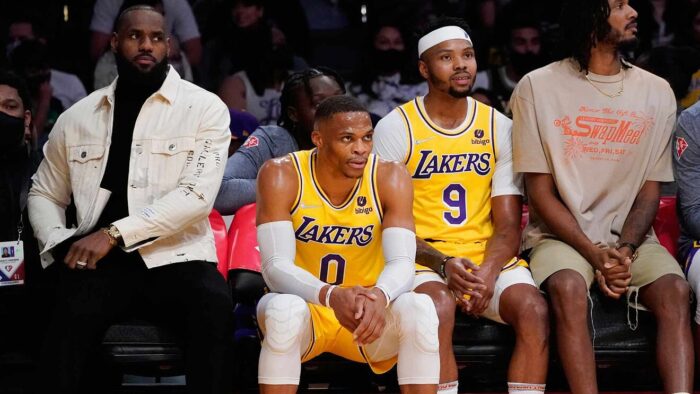 Granted, the Thunder at 2-6 aren’t going to win any tiebreakers with the Lakers come season’s end. But to lose the games you’ve earmarked as wins? I mean, c’mon … the Thunder isn’t exactly a murderer’s row of unprecedented athletic talent and prowess.

As one former NBA player said after reading my story about Sam Presti and the Thunder, “Oklahoma City has become a farm team … ” 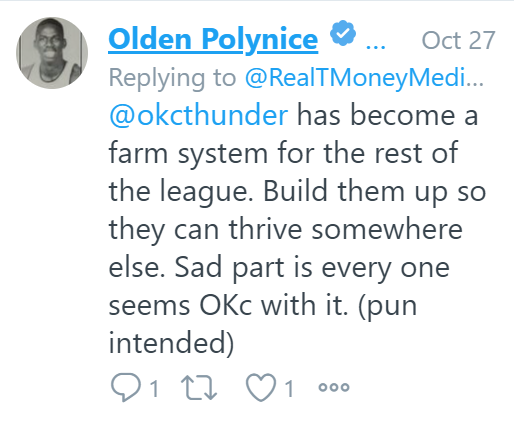 So what does that say for the Lakers, who have allowed 26- and 19-point comebacks by the Thunder in eight days, both Oklahoma City wins?

In the first game, LeBron James sat with right ankle soreness while Charlie Morton of the Atlanta Braves pitched 16 more pitches after breaking his tibia.

Now, James misses a second game against the Thunder, this time with a rectus abdominis strain.

I’m sure that will be spun as he’s been busting his ass.

Usually this happens more after Christmas so James can attend whichever bowl game his home state Ohio State Buckeyes are playing in. If it’s truly happening with regularity, he should have it checked, because rectus abdominis strain is more a tennis injury than basketball.

The huge difference is that Russell Westbrook did not record a triple double in the second game like he did in Oklahoma City. Westbrook was also ejected from that first game for calling out Darius Bazley for a breakaway dunk in the waning seconds of the game.

The difference being that Westbrook was in the waning moments of Thursday’s game and turned the ball over with 21 seconds remaining to basically hand the win to the Thunder.

NEXT UP
Nets at Pistons – Tonight
Sixers at Bulls – Saturday 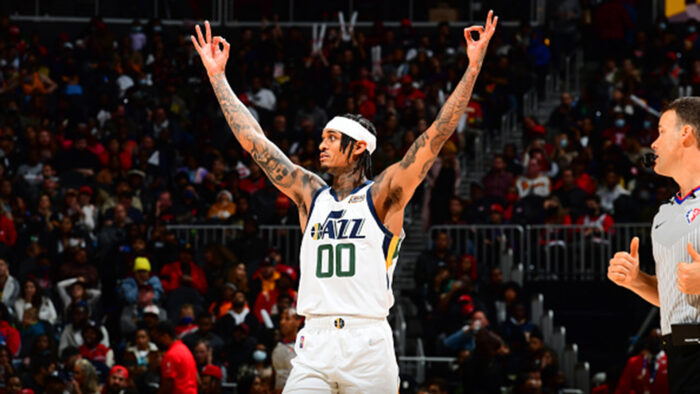 NEXT UP
Jazz at Heat – Saturday
Hawks at Suns – Saturday

NEXT UP
Celtics at Mavericks – Saturday
Jazz at Heat – Saturday 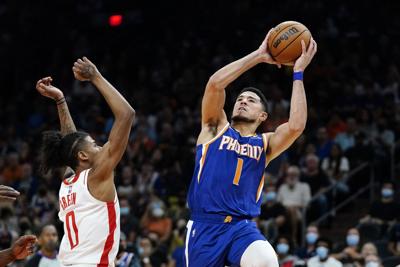 NEXT UP
Lakers at Trailblazers – Saturday
Thunder at Spurs – Sunday 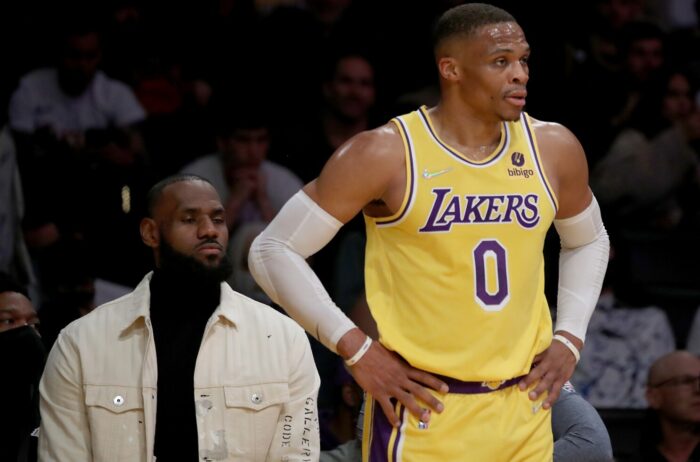