Tie In The Race To Playoffs! 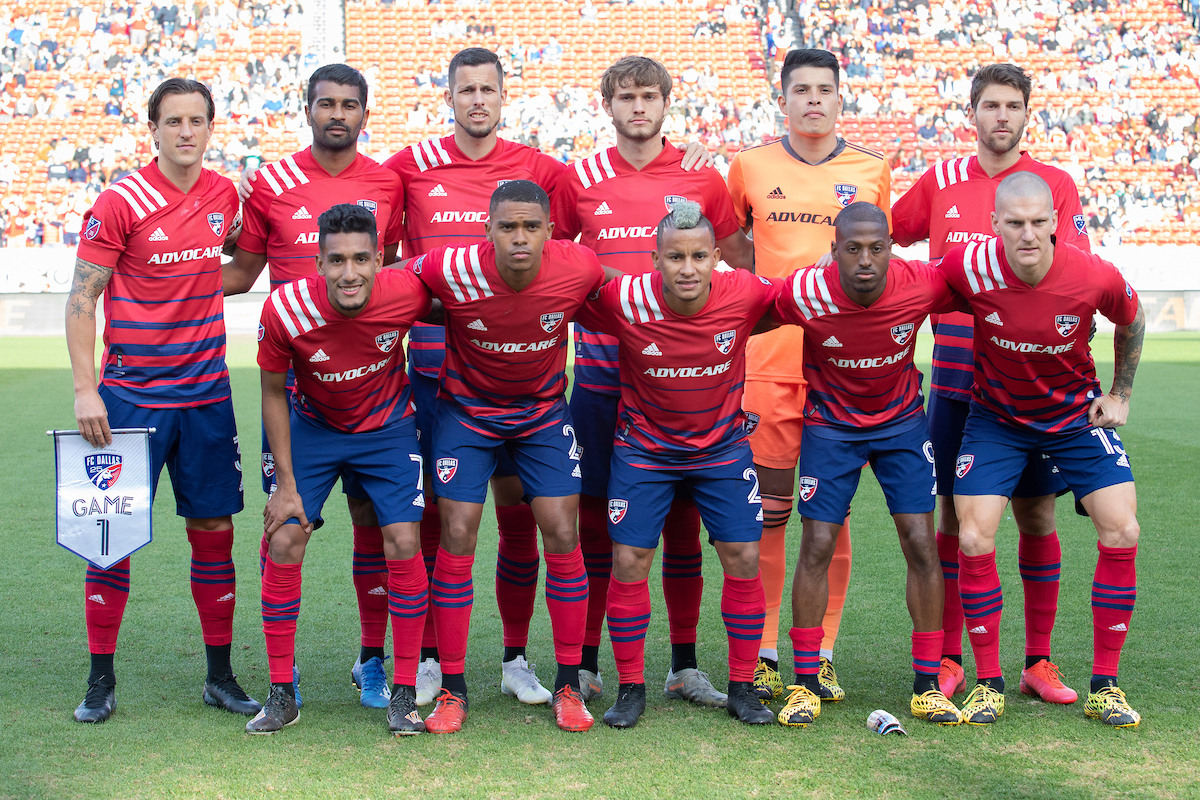 FC Dallas and Inter Miami drew 1-1 in an exciting match which only had two goals but surely deserved more. That there were 26 shots shows the intensity with which both teams played, but also that only 11 hit the target shows how ineffective the Texans and Floridians were.

More chances for Miami but without a doubt Dallas’s were clearer, so the tie was a fair result. The game opened with a great goal from the Argentine jewel Alan Velasco from a free kick. From the left, the number 20 shot with the inside of his right foot to the left post of Drake Callender that could do nothing and 27 minutes into the first half he put FC Dallas up on the scoreboard.

The visiting team began to handle the ball and try to make Maarten Paes uncomfortable, but the danger generated was low. A weak game by the benchmark Higuain who was replaced in the second half by the Ecuadorian Leandro Campana. The clearest chances were for FC Dallas, for example a shot that went very close to Tsiki Ntsabeleng or an unbeatable chance that Paul Arriola squandered next to the goal.

Inter’s celebration was in charge of the admitted in the second half Campana who after a good play by Robert Taylor who crossed and the one on loan from Wolverhampton headed in thus sentencing the final 1-1. Eighth score for Leo in MLS.

Will FC Dallas and Inter Miami make it to playoffs this season?

On the one hand, there are the Frisco Kids, who with a mix of young and experienced players, step by step, add points and experience to get into the top 7. They are currently fifth in the Western Conference with 27 points in 18 games. They could drop in position if the Seattle Sounders win their game. In any case, Nico Estevez and company have the tools and material to be able to get excited about being part of the playoffs and why not fight for the title. Next Station; Texas Derby.

On the other side is Inter Miami, irregular as it has been since its inception, unable to put together a good performance combined with results for a long time. Good players like Gonzalo Higuain, Leonardo Campana, Kieran Gibbs, among others, are hopeful for The Herons. In any case, the playoffs are not a utopia, they are in ninth place with 22 points, just three points behind the New England Revolution (the last classified for now).