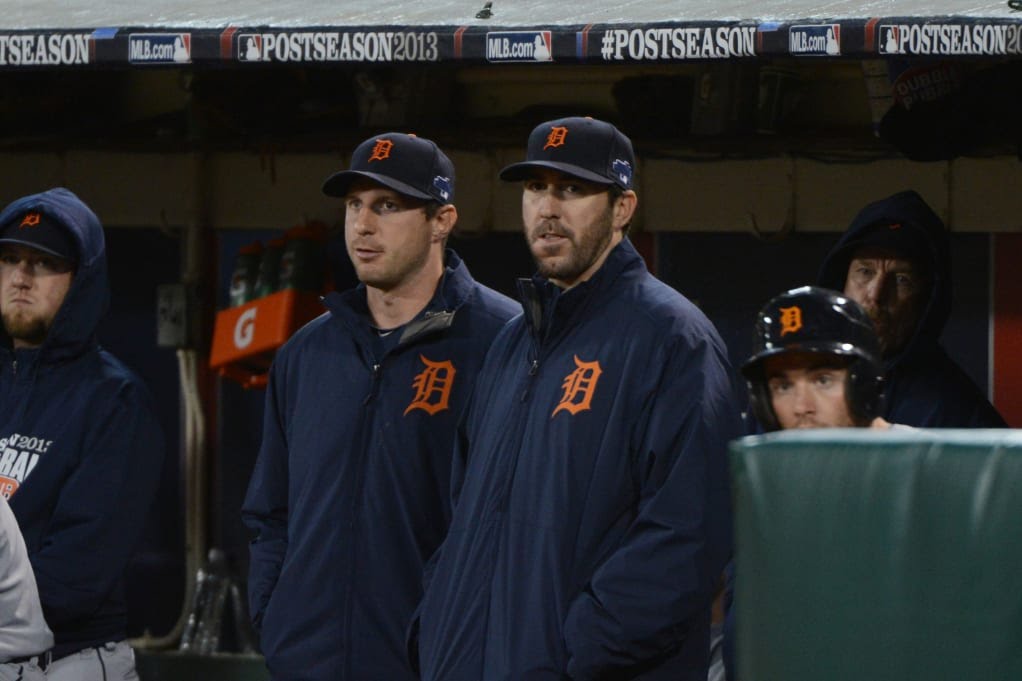 Dominoes are falling swiftly during this Winter Free Agency season. Potential trades that make you catch your breath and pending signings that have us holding our breath. After the gut punch of deGrom seeking greener pastures in Texas, the Mets jab right back with the signing of Verlander. Should we rejoice for Verlander and Scherzer’s reunion, or scrutinize it?

Coming off of yet another Cy Young-Award-winning season, Justin Verlander still has the “stuff” in him. Verlander comes to Queens equipped with “rings of glory” on him. That being said, experts question one thing about him: how much does he have left? The Hall-of-Fame-bound workhorse signs a new contract entering the twilight years of his stellar career. How much longer can he give top tier production atop the bump? The Mets’ skipper has the wisdom to manage Verlander’s arm, as he has done for the rest of the staff.

The 2022 season was rife with managerial challenges, most notably the handling of pitchers’ arms. Jacob deGrom and Max Scherzer missed time due to injuries and at times Edwin Diaz pitched longer than most would allow. Buck Showalter managed their injuries and rest well enough to earn two of them new deals. To Max’s benefit, he gets his old teammate back.

Back in their Detroit days, Verlander was unanimously considered the best pitcher on Earth. Scherzer was widely recognized — and eventually coronated — as an ace-quality pitcher in his own right. Fast-forward a decade and the pitchers that were striving for success reunite in Queens as Hall-of-Fame-bound champions. Are the near-40-year-olds capable of reclaiming that magic and delivering for the Mets? Can the team benefit from their championship pedigree? Showalter is capable of pulling this rabbit out of his hat.

Kenley Jansen on The Move
After Winter Meetings, Where Do the Red Sox Go from Here?