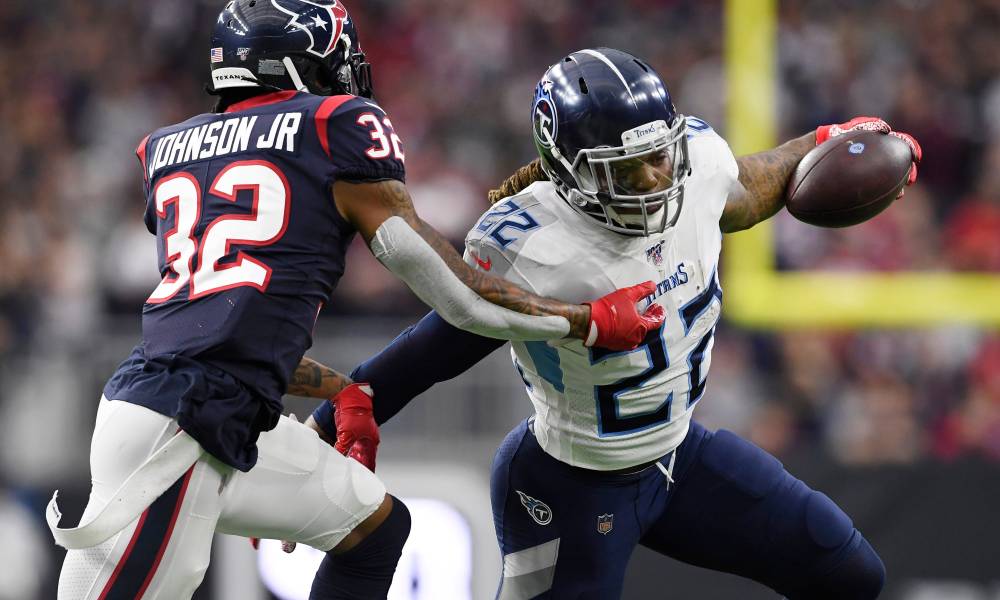 The word of the day for the Tennessee Titans is first. They already have their first 10-win season since 2008 and looking to grab their first AFC South division crown since that same year. They will have to do it in Houston today against the 4-11 Texans.

The same time last year the Titans took on the Texans to get in the playoffs and Derrick Henry had himself a day, can it be déjà vu all over again for the Titans? Meanwhile, Houston is looking to play spoiler to ruin their rivals season, games between these two have always been very competitive and close as the Titans rallied to a 42-36 overtime win in Nashville a couple months ago.

Tennessee might do some scoreboard watching as the Colts are battling for the division crown as well, but it’s simple for the Titans today: win and you’re the AFC South champs. Lose, you might not even make the playoffs pending results of other games.

As stated before, this should be a good one here in week 17 and I will be live blogging this one! January football is here!!

New York Jets-New England Patriots Live Stream
For The First Time in 18 Long Years, Baker Mayfield, Kevin Stefanski, and the Browns Have Clinched A Berth In the Playoffs