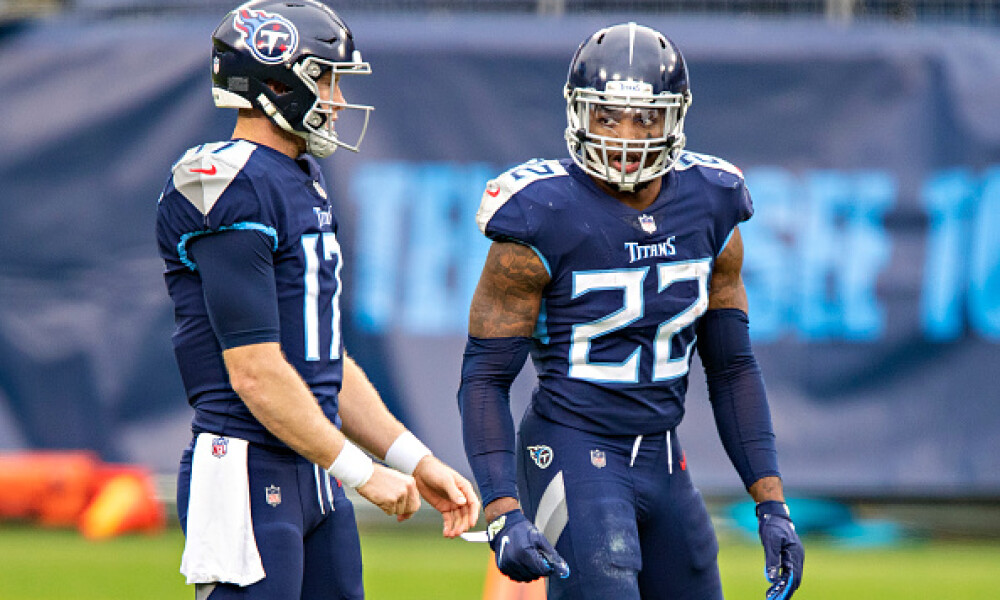 After losing in stunning fashion at home to the New York Giants in week 1 the Tennessee Titans look to rebound on Monday night against the Buffalo Bills in Orchard Park.

This will be the fifth straight season that the two teams will meet—and the second straight year on Monday night. The Titans lead the all-time series 30-19 which goes back to the days that Tennessee was formerly the Houston Oilers.

The Titans have won the last two meetings—including last year’s dramatic goal line stop (or Josh Allen slip if you’re a Bills fan) that gave the Titans a 34-31 win. This year’s matchup has a different feel compared to the last two seasons, but it may turn into another classic game between the two teams.

The Titans are already facing challenges losing Harold Landry III for the season. This week their depth will be tested on both sides of the ball even more. Running Back Dontrell Hillard—who scored both touchdowns last week for the Titans is out with a hamstring injury. On the defensive side of the ball the Titans will be without starting Cornerback Kristian Fulton dealing with his own hamstring injury. Running Back Hassan Haskins and Cornerback Caleb Farley will have to step up on Monday night.

Von Miller and the Bills defense sacked the Rams seven times in week 1. The Titans only gave up one sack against the Giants the Titans will be without offensive lineman Jamarco Jones as he deals with an elbow injury, and other offensive lineman were dealing with injuries all week as well. The Titans must control the line of scrimmage if they want to hang around in this one.

The Titans will battle with one of the better secondary’s in the league, and this without star Cornerback Tre’Davious White. Robert Woods wasn’t highly involved in the passing game last week against the Giants, and he will have to be more involved this week to help their two rookie Wide Receivers in Treylon Burks and Kyle Phillips.

There were a lot of questionable play calls last week against the Giants that left all Titan fans scratching their heads. None bigger than the Tight End jet sweep play on 3rd & 1 with 6:26 left in the 4th quarter instead of handing the ball off to Derrick Henry. Offensive Coordinator Todd Downing must call a near perfect game Monday night.

The Titans seem to always play down to their competition, but get up for the big profile games like this one. Tennessee is capable enough to pull off the victory, but this year they must do it on the road. 1-1 sounds a lot better than 0-2, especially in the loaded AFC.