Titans Win a Wild One in Overtime Against Houston 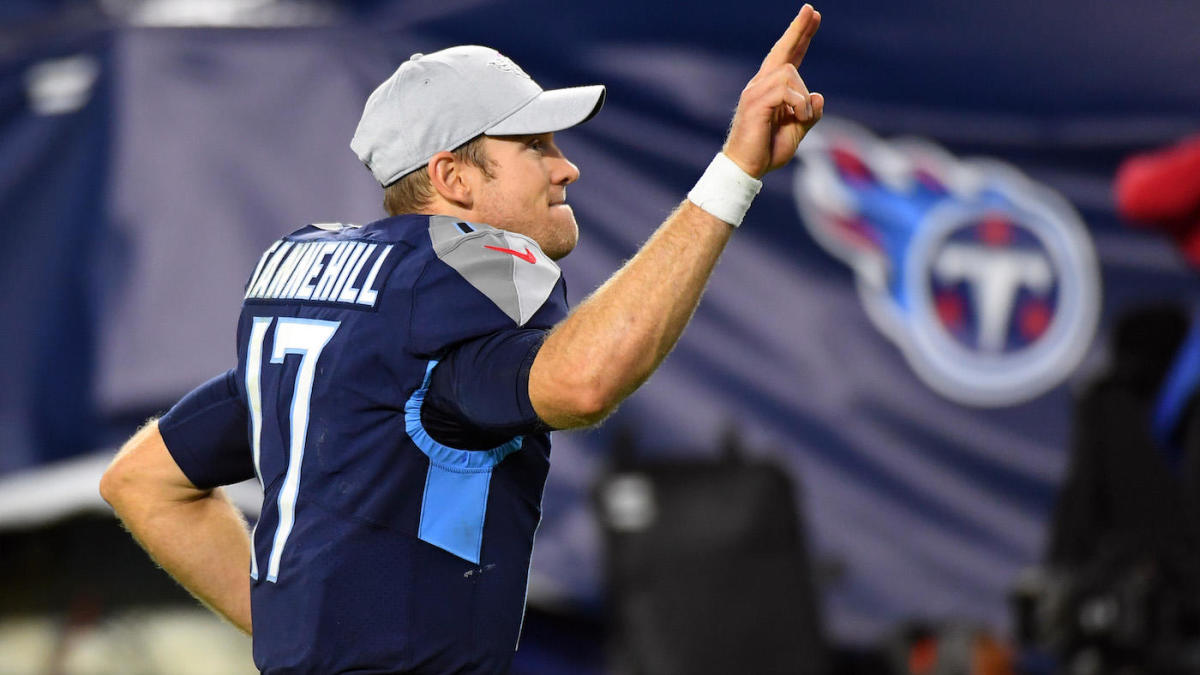 Wow, what an amazing game as the Tennessee Titans fought off the Houston Texans in an AFC South classic 42-36 in overtime to remain unbeaten at 5-0 on the season.

This was a wild one from start to finish. The Titans jumped out to an early 14-0 lead after the first quarter with two touchdowns from Quarterback Ryan Tannehill to Anthony Firkser and AJ Brown.

The Titans would eventually have a 21-10 lead going into halftime. However, the momentum swung in the direction of the Texans.

The Texans would score 16 unanswered points to take a 23-21 early in the 4th quarter.

The star of the game was Running Back Derrick Henry. Henry had himself another monster game. 22 carries for 212 yards and two touchdowns—including a 94-yard touchdown that gave Tennessee a 29-23 with 9:23 left in the fourth.

However, the Texans did not go down without a fight as on the next ensuing drive Deshaun Watson would throw a bomb downfield to a wide-open Will Fuller V to retake the lead 30-29. Watson would finish with 335 yards and four touchdowns as well.

The biggest drive for the Texans came late in the fourth as Interim Head Coach Romeo Crennel went for it on 4th and 1 to go for six instead taking the three points and it paid off as Watson would hit Brandin Cooks to take a 36-29 lead with 1:50 to go.

Instead of going for the extra point to extend their lead to eight, the Texans went for two and failed. Crennel said that he wanted to “put the game out of reach.”

But that left the door open for the Titans, and they would take advantage. Tannehill would connect with AJ Brown for the second time with four seconds remaining that sent the game into overtime.

Tannehill had himself a day as he went 30-for-41 for 364 yards and four touchdowns. He showed up huge in big moments for Tennessee especially late in the 4th quarter with the drive he led to tie the game with four seconds left.

“Just go play confidently, take it one play at a time and do what we do. These situations are not new for us, and it gives us a ton of confidence. I know I have a ton of confidence in the guys around me that we’re to do that and we showed again today that we can.” Tannehill said at the press conference.

The Titans would win the OT toss and Henry ended the game with a 5-yard touchdown run. The Titans have played two games in six days and have put up 40+ points in each one. Their next test is against the undefeated Pittsburgh Steelers next Sunday.