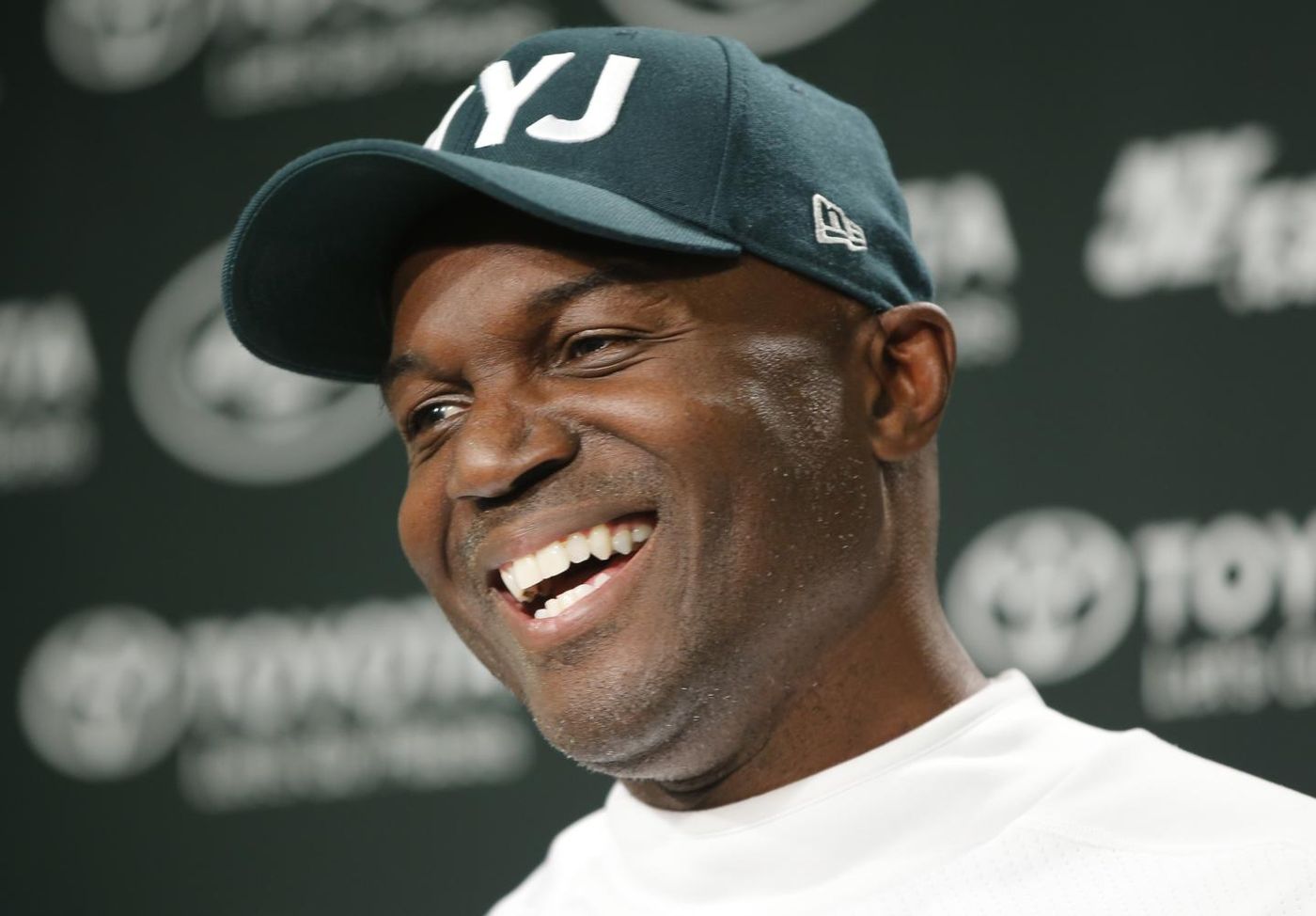 Todd Bowles met with the media following Mondays practice. He had some praise for his team as far as where they are at as Week 1 approaches. When asked how he feels heading into the season Bowles said “You always feel good because you haven’t played a game yet. From a chemistry standpoint, I feel very good, but we’ve got some ways to go before we get to the opener and before we get settled in to who we are. We’ve just got to keep our heads down and keep working, but I like the team.”

Does this team show any similarities to playoff teams he has been apart of in the past? “I see chemistry. Obviously, you have to play to prove yourself, but I see chemistry and that’s all you can see so far is on-field chemistry. You’ve got to play in games to create your identity and that kind of reputation. So that remains to be seen, but I’m encouraged by what I see.”

Along with the chemistry, Bowles talked about some other things to be encouraged about. He was asked how good it was for Terrelle Pryor to score a touchdown in his first preseason game for the Jets he said “I think it was just good for him to play. I didn’t really care about the touchdown. It’s good for him to get game reps since he’s been out for so long. So to have him come in finally and play in his first preseason game after a year off was important for him to get him game-time speed. The catch was just a bonus.”

Bowles showed confidence in another Jets wide receiver when asked about the expectations he has for Robby Anderson “Our expectations are no different. Obviously, he produced the last two years. We look for him to just keep getting better and better. He works hard every day. His name doesn’t come up in the preseason because we are doing a lot of different things, but we see the same Robby we saw a year ago. So, our expectations are high for him.”

After meeting with the media on the 26th we were clued in as to what goes into making decisions for final cuts. If it is loyalty to a draft pick over undrafted players. “You draft a guy because you like him, but if someone out performs you, whether it’s a draft pick or a free agent, if you get out performed then you are probably going to lose your spot.”

Of course, the biggest question anyone has for Todd Bowles is about the Quarterback battle with three capable starters. Does he have an idea who he wants to start week 1? “I’ll discuss it with my coaches, and I’ll get everybody’s opinion and we’ll come to it together. I can always give them mine, but I like to hear theirs.” Is it a decision he is struggling with? “Not really, no.” Does he ever wake up in the middle of the night thinking about who should play quarterback? “Not really, no.”

What is the process of selecting a starter? “I don’t think it happens in a week. It happens throughout the course of spring and summer. I always get their opinions. This is not a state of the union meeting type of thing. I think they have a feel for where I am from a coaching standpoint. You tell the players when you tell the players, and you kind of go from there. It’s a little bit of a (double)-edged sword. It’s good that the players know when they know, but they haven’t been told anything for the record. As coaches, we’ll meet on it and we’ll keep meeting on it. I have my ideas in my head, which I will keep to myself at this point. But I have a good idea.”

Isaiah Crowell – Did he suffer any new injury or setbacks? “No, he didn’t. He’s just sore so we are holding him out.” Will he be ready for week one? “Yes.”

Steve Mclendon – Where he is at in his recovery “No, he didn’t. He’s just sore so we are holding him out.” Will he be ready for the opener? “We’ll see.”

Jermaine Kearse – Is his injury considered significant? “We’re not sure yet. He’s getting better every day. Right now, I’ll just see how he is next week.” Is he week to week? “Day-to-day, week-to-week.”