Tom Brady for the Win (Again)

After 20 seasons in the NFL—half of which took his team to the Super Bowl—Tom Brady is no stranger to victory. In fact, if there were a theme in his storybook career, it would be one word: win. 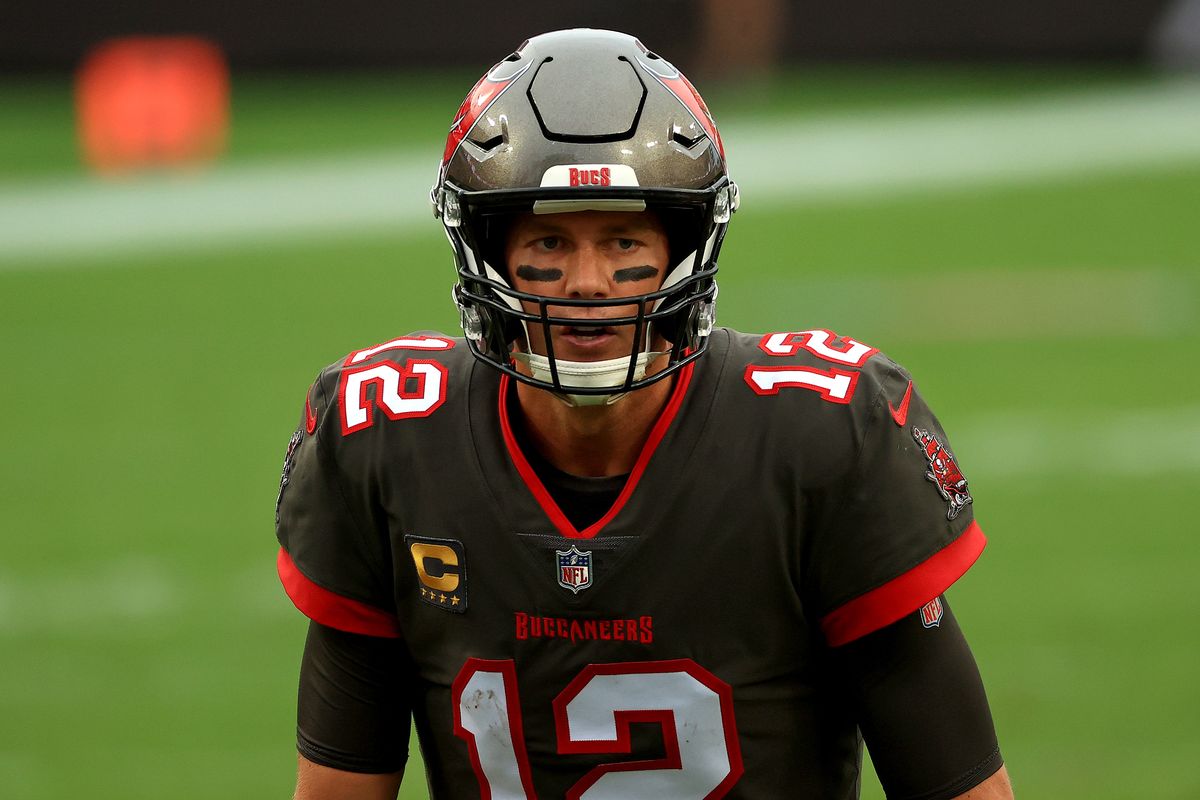 After 20 seasons in the NFL—half of which took his team to the Super Bowl—Tom Brady is no stranger to victory. In fact, if there were a theme in his storybook career, it would be one word: win.

A Mentor in the Making

In his latest press conference in the week leading up to Super Bowl LV, Brady reiterated his commitment to winning, but he also offered perspective on what the game means beyond the scoreboard.

“For me, as an older player, I think the impact that I want to have as I continue to move forward is to help other people maximize their potential,” Brady explained. “And I feel like I’m much closer to the end than the beginning. I have the ability to help people through my own experiences, to help them be the best they can be. It’s one thing to throw passes, and that’s fun and I love that, and I love winning and all that, but we all have lives. Everybody is dealing with life, which is not always the easiest thing for all of us.”

Brady’s supportive attitude extended from everyone to former rivals, such as Peyton and Eli Manning, to current teammates like Antonio Brown and Jason Pierre Paul, to the Buccaneers’ offensive coordinator Byron Leftwich.

A Friendship and a Rivalry

Speaking of Peyton Manning’s forthcoming induction into the hall of fame, Brady expressed his admiration for the former number one draft pick. “I always looked up to Peyton because he was always doing things the right way,” Brady said. “It’s no real surprise that he’d be a first ballot hall-of-famer.”

In addition to lauding Manning’s career achievements, Brady also made it clear the two share many of the same leadership ethics. “Like any great quarterback, there’s a lot of responsibility that you take on,” Brady said. “You want to make sure everything is a reflection of how you see the game, and you want to make sure everyone’s on the same page. When everyone’s seeing it through the same set of eyes, it’s a great way to play football.”

The Future is Football

Tom Brady, at 43-years-old, continued his career past both of the Manning brothers. He’s older than Byron Leftwich was when he retired—in fact, he’s older than Leftwich altogether. But none of that is stopping Brady’s focus on the future.

In the meantime, Brady left his audience with a simple message.

“Care for people,” he said. “I think that’s a really important thing that all of us need to do… allow people to blossom and be the best they can be.”

One thing is for sure—if Tom Brady is still yet to be the best he can be, then the world has yet to see all the game of football has to offer.