Very few people could have foreseen the 31-9 blowout that was Super Bowl LV. Even fewer, if they saw the score line, would have assumed that Tampa Bay claimed the 31. 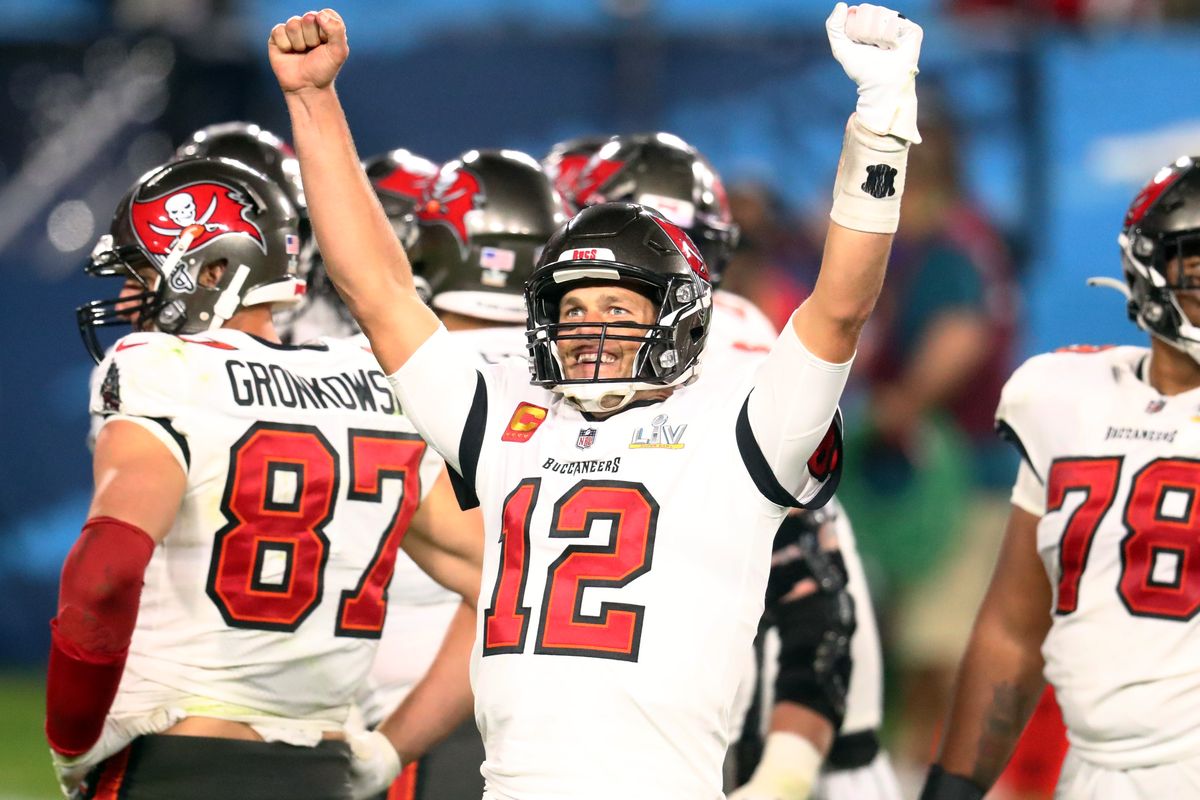 Very few people could have foreseen the 31-9 blowout that was Super Bowl LV. Even fewer, if they saw the score line, would have assumed that Tampa Bay claimed the 31. But, as every football fan learned over the past twenty years, it is unwise to bet against Tom Brady.

In Brady’s post game press conference, he kept his remarks brief. His stats—10 Super Bowl appearances and 7 championships—speak for themselves. But, as he’s done in multiple interviews this season, he was quick to speak up for others.

“Just really proud of all the guys,” Brady said. “If you want to get this far, you’ve got to get the job done, and we did it.”

Additionally, Brady emphasized the role the defense played not only in the Super Bowl, but also in the preceding post-season games. “[The defense] stepped up to the challenge,” he explained. “They rose to the occasion, and we needed it because we’re playing extremely talented offenses, but I’m just so happy we all came to play tonight.”

He also took a moment to acknowledge running back Leonard Fournette. “We got him pretty late, and he just showed up big,” Brady said of Fournette. “It was amazing how he performed in the biggest moments. Just so proud of him.”

In the end, Brady emphasized the team and the work everyone put in to reach football’s biggest stage. “It takes a lot of people for us to get to this point, and we all have support systems in place,” Brady said. “I think we should be celebrating them.”

In a game that many predicated to be “the passing of the torch,” the 43-year-old now five-time Super Bowl MVP Tom Brady didn’t need to say the words for the message to be clear: the torch stays with him.

The Blueprint Is Out On How to Beat the Chiefs, So Who Will be the NFL’s Next “Generational” Coach
A Controversial Super Bowl 55