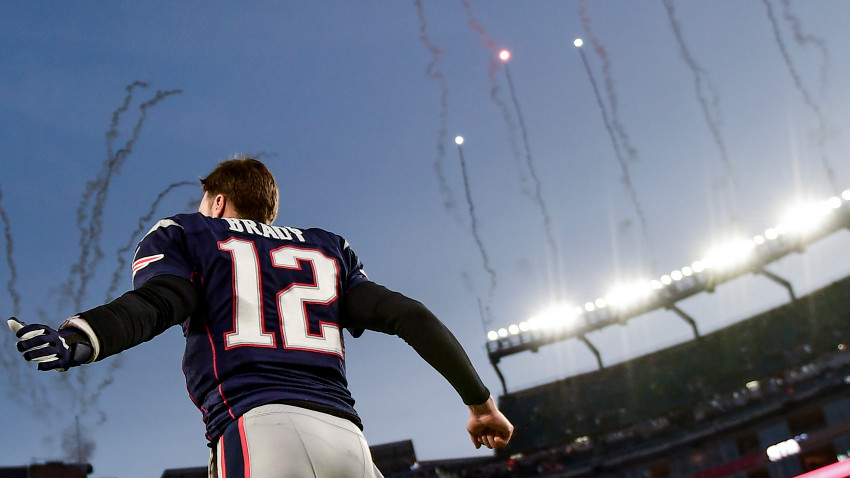 In the blink of an eye, anything can change, especially in the world of sports. Free agency typically shocks people, but very rarely does it flip the whole sport on its head, and that is exactly what is happening to the NFL this offseason.

It started with DeAndre Hopkins getting traded from the Houston Texans to the Arizona Cardinals, then the Minnesota Vikings traded Stefon Diggs to the Buffalo Bills. Then of course the Cincinnati Bengals franchise tag A.J. Green, the Los Angeles Chargers franchise tag Hunter Henry and the Cleveland Browns sign Austin Hooper.

All of these players have one thing in common, they are some form of receiver. A position that the New England Patriots have desperately needed to fix for sometime now, however since the Patriots did not make any moves, they lost out on the biggest free agent on the market, Tom Brady.

Brady made his demands to the Patriots, or any team that wanted to sign him, abundantly clear, he wanted weapons. He wanted receivers that could make plays, run good routes and break off of defenders. Brady never cared about the money, he just wanted to win, and after an abysmal end to last season, it was time to put it behind him.

When it was announced that he was planning on testing free agency, countless teams came out and said they were interested in signing the 42-year old quarterback, but the two most notable teams that were interested are the Chargers and the Tampa Bay Buccaneers.

Brady posted on his Instagram account a heartfelt message to Patriots Nation that essentially ended on “Although my football journey will take place elsewhere, I appreciate everything that we have achieved and am grateful for our incredible TEAM accomplishments.” Obviously insinuating that he will be leaving New England.

The biggest shock though, is the fact that the Patriots didn’t even try to re-sign him, per NBC Sports. According to Tom E. Curran of NBC Sports Boston, the Patriots’ “lack of urgency” to discuss a deal “spoke volumes” to Brady.

During his 20 seasons with the Patriots, Brady has six Super Bowl wins, four Super Bowl MVPs, nine Super Bowl appearances, 17 AFC East titles, 14 Pro Bowl appearances, five time All Pro, three NFL MVPs, 2nd all-time in passing yards and touchdowns and he has won 77% of the games he’s started. Simply put, he’s the best to ever do it.

While it is unknown where Brady will end up, the Chargers and Buccaneers, both of which are stacked with offensive weapons, are prepared to offer him $30 million a year for the next two years.

“Sometimes in life, it takes some time to pass before truly appreciating something or someone but that has not been the case with Tom. He is a special person and the greatest quarterback of all-time.” – Bill Belichick on Tom Brady leaving the Patriots.