Toronto Should be Feared 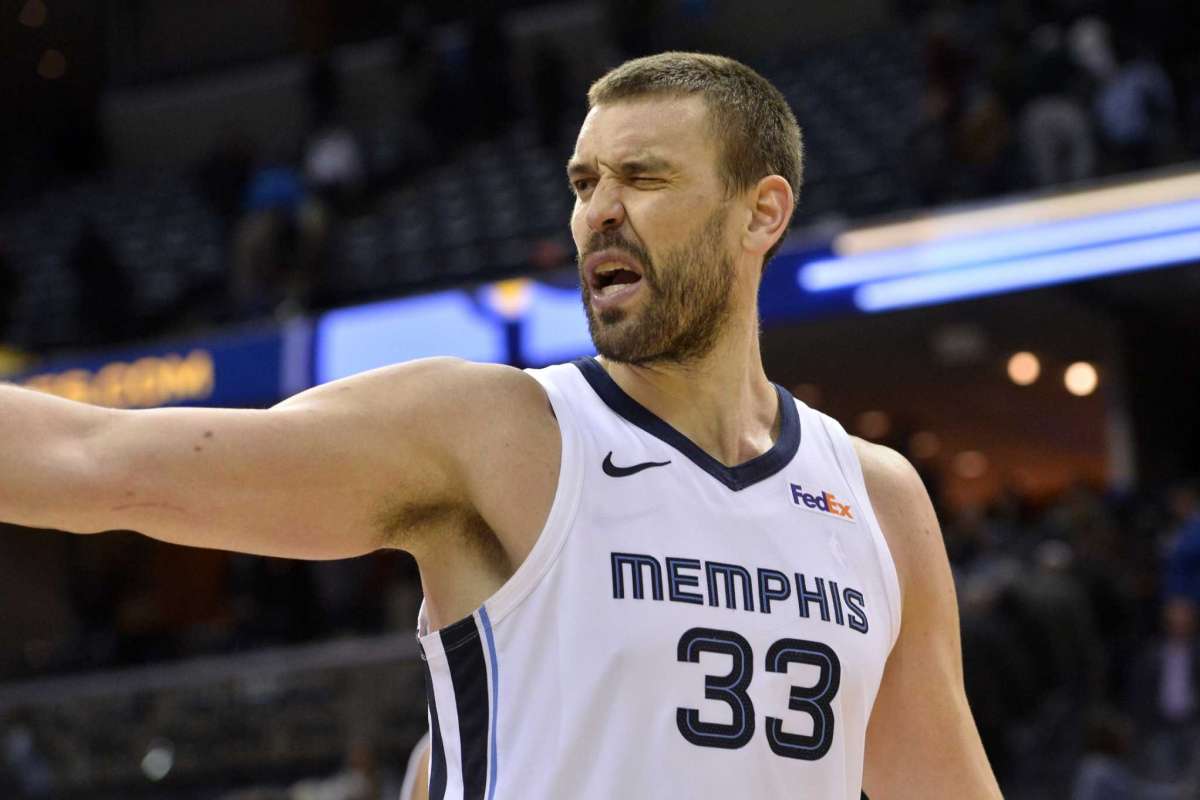 He made the unfavorable decision to move on from former Coach of the Year Dwane Casey and arguably the greatest Raptor of all-time in Shooting Guard (SG) DeMar DeRozan. His results have been sky-rocketing, as his team is tied for the most wins in the league through 59 games and he’s hauled in major star power as the season unfolded.

His starting line up now consist of All-Star Center (C) Marc Gasol, who’s still widely known as one of the leagues best big man. Power Forward (PF) Pascal Siakam was given the opportunity to play from the franchise and he nearly found himself as a all-star reserve, while continuing to make a case as “Most Improved Player”. The team flourishes off consistent and reliable line-up rotations with no egos being too big, that minutes are a priority factor for anyone.

Not to mention that Small Forward (SF) Kawhi Leonard has been nothing but successful on his new team. He’s eased into the transition better than anyone expected and has great potential to stick with Toronto in his future because they’ve given him every reason to want to stay.

Star Point Guard (PG) Kyle Lowry has been benefited the most from all the changes because even though Ujiri has identified Leonard as the team’s best player, he’s made Lowry the team leader. Lowry doesn’t carry the team’s offensive load, main defensive assignments, or go-to last minute scorer. Although, he’s the pulse that gets the heart to beat for the team and everyone is on board. His assists are up to nearly double-digits and his player efficiency rating (PER) is well above the league average.

Lowry makes the introduction of every home game with absolute respect from his peers. He’s the driving force that ignites the Raptors confidence. With all thanks to Ujiri, because he believed in him most. He believed he was the one that could get the Raptors over the DeRozan era sooner rather than later. He’s not Stephen Curry talent wise but Lowry does maintain that Curry-like impact as his team undoubtedly trusts him.

The Raptors are collectively the second best all-around team behind the Golden State Warriors (GS). They have the size to match up on the post, they have the wings ready to guard perimeter shooting, they have the hunger to get them to uncharted territories, they have the offensive skill sets to go iso as well as to move the ball around, and they now have the experience to get to the Finals.

What Ujiri has done is nothing short of spectator for a franchise that could have crumbled. He took the risk to make bold moves and to show that the Raptors are for real.

The Knicks Are Just Around The Corner
Can The Lakers Find A Consistent Identity?