Tottenham Hotspur’s Meteoric Crash Out Of The UEL 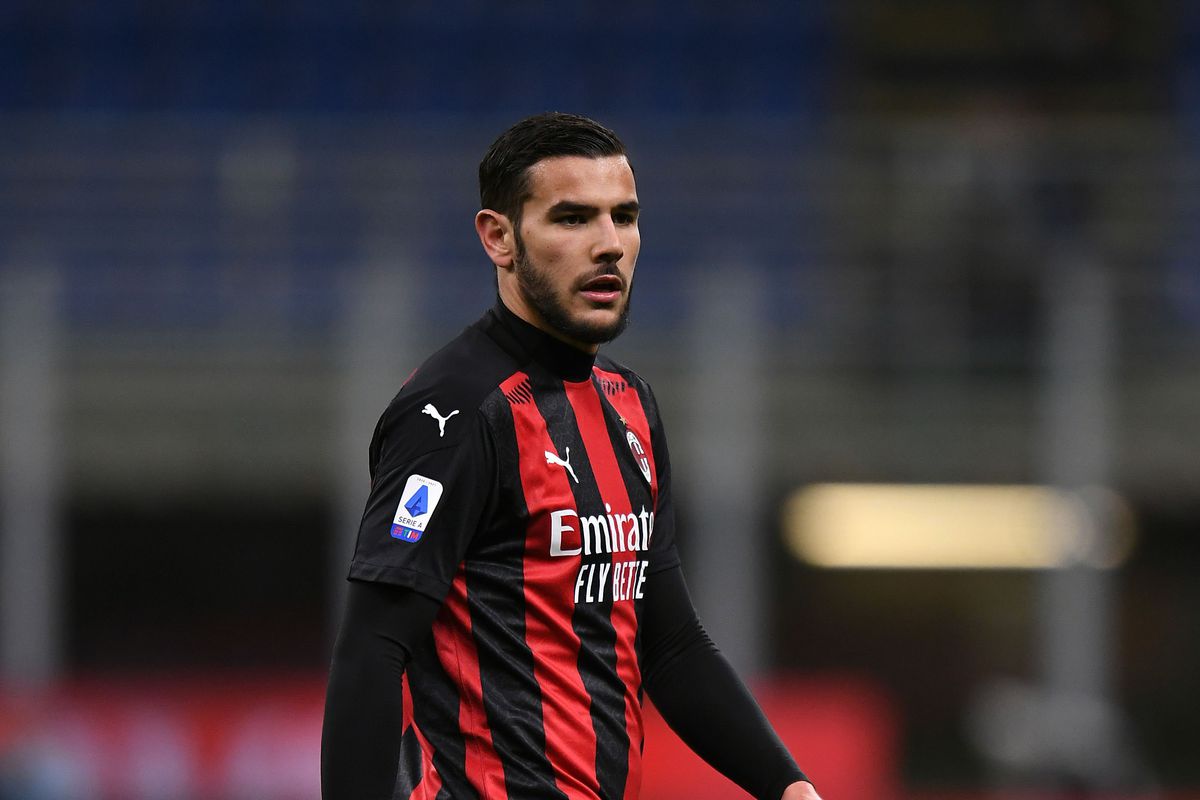 The Quarter-Finals for the 2020/21 UEFA Europa League are set and one of the biggest heavyweights has been eliminated.

Tottenham Hotspur were forced to flip their matches against Croatian club, Dinamo Zagreb. Being the higher ranked team, Spurs should have played the second leg at home, but since two clubs from the same city can not play at home on the same day. Arsenal were scheduled to be at home against Olympiacos. Since Arsenal won the FA Cup last season, they have honors and this means Tottenham will have to play their first leg in North London.

This switch-up is still no excuse for Tottenham’s elimination from the competition. The match at Tottenham Hotspur Stadium went about as well as Jose Mourinho and Spurs fans could have hoped. The Lilywhites kept a clean sheet and Harry Kane netted a brace. It seemed that Mourinho even sent Pierre-Emille Højberg to get a yellow card so he would be suspended for the second leg and not a match later in the competition.

Mourinho is known for this strategy. When he was manager of Real Madrid in 2010, he infamously told Xabi Alonso and Sergio Ramos to get sent off so there would be no risk of getting suspended in the knockout round of the Champions League. The decision with Højberg looked like another stroke of genius from ‘The Special One’, but it may have proven fatal in Zagreb with Spurs midfield looking flat.

All Tottenham needed to, all but, secure a victory was an elusive away goal, an away goal that never came. A weak 90 minutes from Spurs saw the game go into extra time through two goals from Mislav Oršić. Tottenham picked up the intensity in the extra 30 minutes, but it was still the Oršić show. He scored a wonder goal to complete his hat-trick and Dinamo’s sensational comeback.

Following this game, Jose Mourinho and Tottenham are on the clock. Their only path to next year’s Champions League is through a top-4 finish in the Premier League. If they fail to do that, Mourinho could be out of a job once again.

Tottenham’s North London rivals Arsenal had a much better outing in the UEL. Arsenal bested Olympiacos (3-2). Fellow Premier League side Manchester United beat AC Milan (2-1) by a slim margin. Roma, Villarreal, and Ajax all blew past their opponents with ease while Molde snuck past Granada.

Slavia Praha beat Rangers, but not without some controversy. A brawl broke out near the end of the game because Slavia defender Ondrej Kudela was accused of using a racial slur against Rangers midfielder Glen Kamara. Kudela rejected the allegations, but the backlash from fans and the media has not been quiet.

With Tottenham gone, the other two Premier League teams moved into pole position for the final. Arsenal go against Slavia Praha. The winner against that matchup will face the winner of Villarreal v Dinamo Zagreb. Ajax take on Roma while Manchester United are faced with Granada.

It appears Gdansk could be host to a pair of English clubs for the final in May.