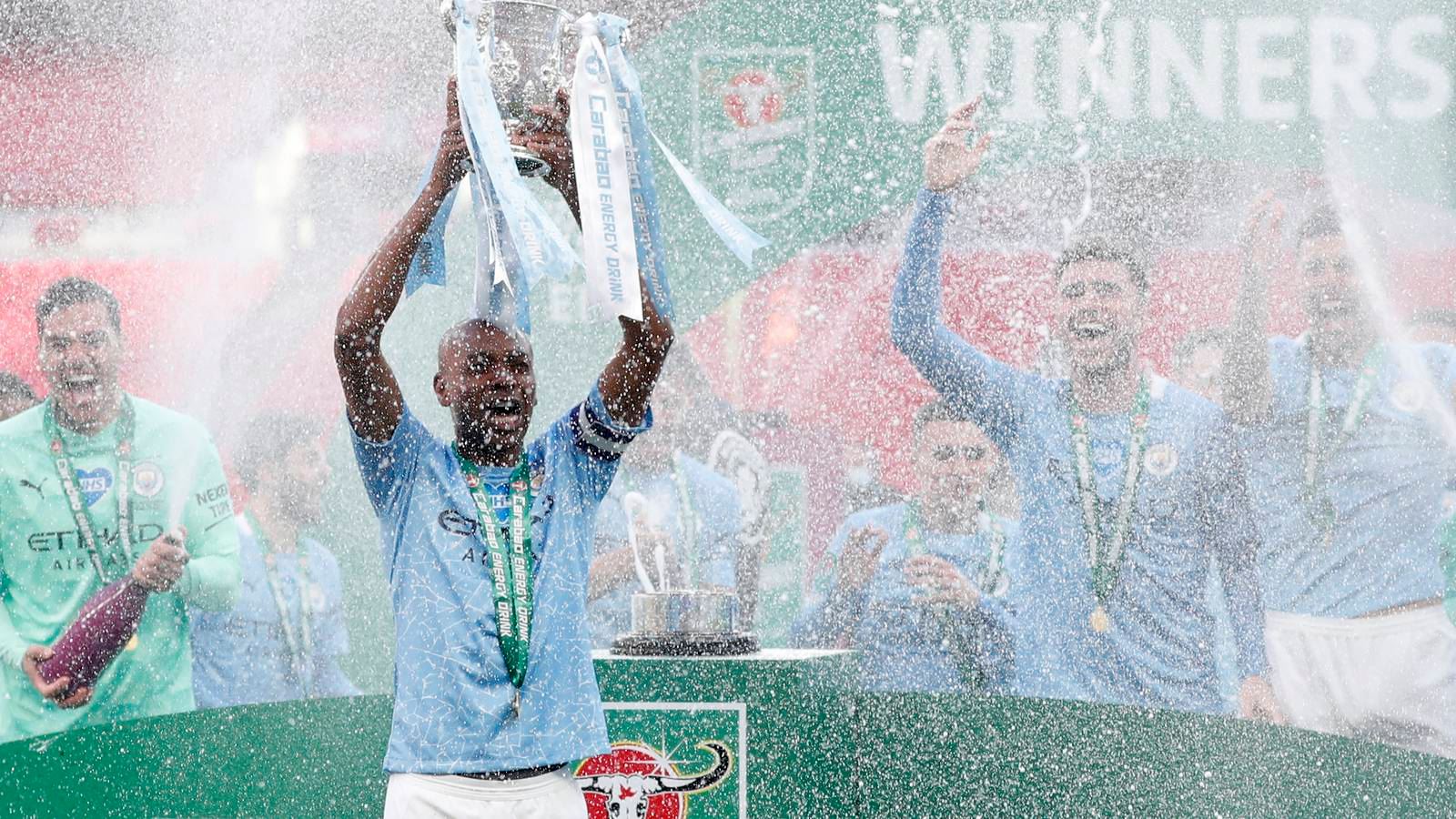 Manchester City beat Tottenham Hotspur on April 25 to lift the Carabao Cup. As a result, Spurs’ trophy drought extends to 13 years. Their last major piece of silverware came in 2008 when they won the League Cup against Chelsea.

While the game was a stalemate until the last ten minutes, Man City was in control from the first whistle. City ended the game with 63% possession and 21 shots compared to Tottenham’s two. Spurs were eventually undone through a set-piece from Kevin De Bruyne. The midfield maestro curled a ball perfectly into Aymeric Laporte’s path, who headed it into the bottom corner.

Aside from the heartbreak of a Cup final loss, Tottenham will be more concerned with Harry Kane’s future in question. In his career, Kane has lost all three finals he has appeared in: League Cup 2015, Champions League 2019, League Cup 2021.

Kane, 27, is currently leading the Premier League in goals (21) and assists (13) this season. He is less than 100 goals behind Alan Shearer as the leading Premier League goalscorer of all-time. It seems only a matter of time until he overtakes Shearer, should he stay at the North London club.

Kane’s future is under scrutiny every summer because of Tottenham’s lack of trophies, but this season could be different. In 2019, Spurs fired Mauricio Pochettino, who brought them to a UCL final, and hired Jose Mourinho, a serial winner. Mourinho was brought in solely to win trophies. Five days before the EFL final against Man City, Mourinho was fired.

In early December, Spurs were on top of the world. They were at the top of the Premier League, top of their Europa League group, preparing for the FA Cup Third Round and the Carabao Cup Semi-Finals. Things quickly went downhill for the Lilywhites as they slid to eighth in the Premier League, lost to Everton in the FA Cup Fifth Round, and crashed out of the UEL. Now, they’ve lost their last chance at silverware after losing the League Cup.

Kane’s price tag of over £100 million may be too much for clubs this summer as they struggle with the economic issues from the pandemic. Even so, this disappointing season may force Kane to request a transfer.

Tottenham’s last chance at redemption this season is to climb five points in the PL to secure a Champions League spot next season.