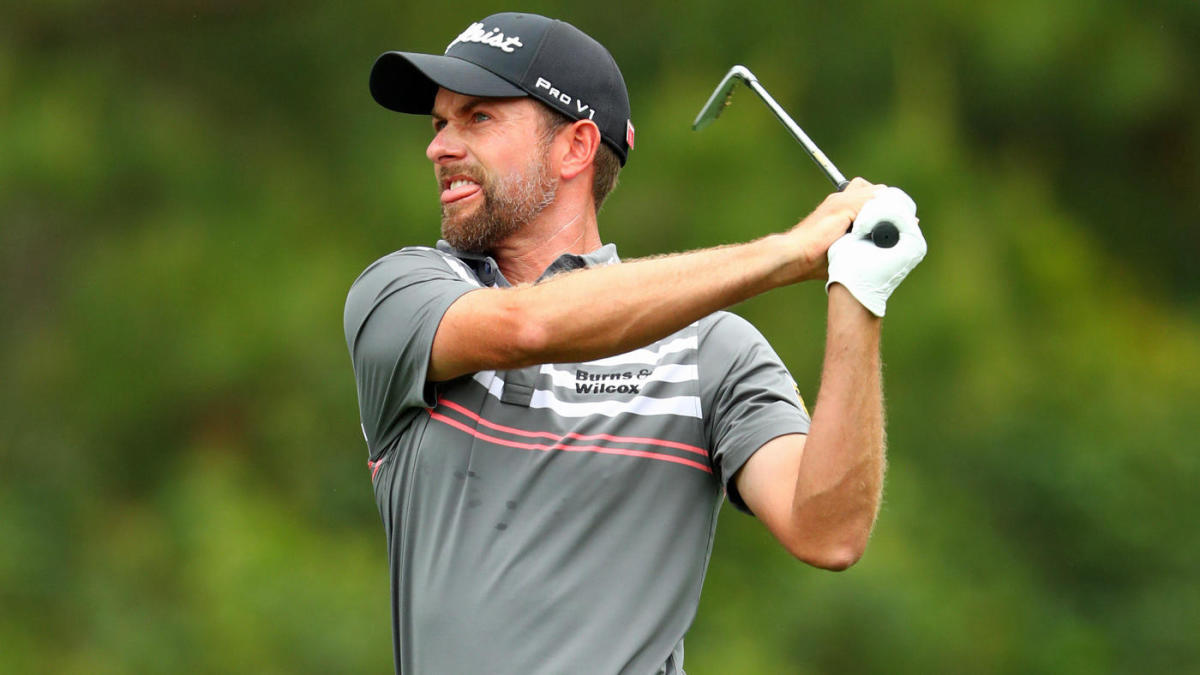 After an eventful year in golf, just one tournament remains: the Tour Championship. This will conclude the 2019-20 PGA season; for the 15th season in a row, the Championship will be held at the East Lake Golf Club in Atlanta, Georgia. This major will feature the top 30 golfers in the FedEx Cup standings, limiting the field to this season’s best.

In addition to the limited field, the players will start with handicapped scores in accordance to the FedEx Cup standings. This is the second year in which the PGA has implemented these handicaps in order to reward the players for their season-long performance.

In years past, the Tour champion wasn’t necessarily the FedEx Cup champion. This system cuts through any confusion and the players will know exactly where they stand in regards to the FedEx standings throughout the course of the weekend.

If you haven’t tuned into PGA play all season, you won’t want to miss out on the action this weekend as it’s been an exhilarating year with tons of parody and stellar performances.

Here are the designated handicaps going into the action this Friday: