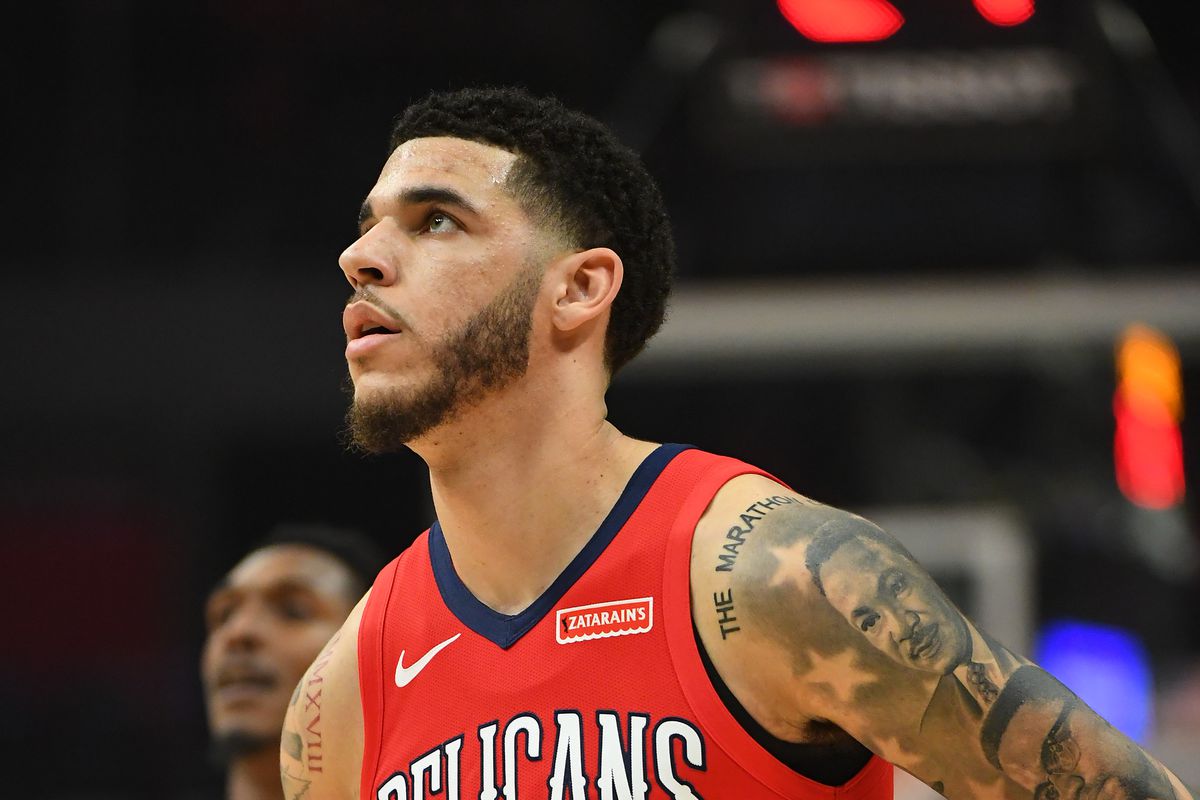 The NBA trade deadline is less than a month away, and few players have garnered as much interest as New Orleans Pelicans point guard Lonzo Ball. The Pelicans didn’t give him an extension during this past offseason, they believe he “wasn’t ready” but after his most recent play in the past month things have quickly changed for him.

As of March 2 there are only 10 players in the NBA shooting around 39 percent from three point range on at least 7.5 attempts per game. Ball is in some great company with the likes of Stephen Curry, CJ McCollum, Duncan Robinson and James Harden. These are just a few of the best shooters in the league. Since last month he has been shooting light outs from the three point line: shooting 45.9 percent on 8 attempts per game. After the media doubted him Ball has shown that he’s become a consistent marksman.

In his first nine games, Ball averaged 2.9 turnovers. In his past 22 games, he has averaged 1.6 turnovers.

Over the last 20 games since returning from injury, Ball is averaging 16.3 points to go with 5.7 assists and 4.6 rebounds per contest. The stretch also comes after Ball was included in trade rumors during the middle of January. His most recent play is a clear indication that Ball is ready to become the missing piece this young Pelicans team needs for future success. If Ball keeps this up there is no doubt in my mind that the Pelicans have their big three for the future.