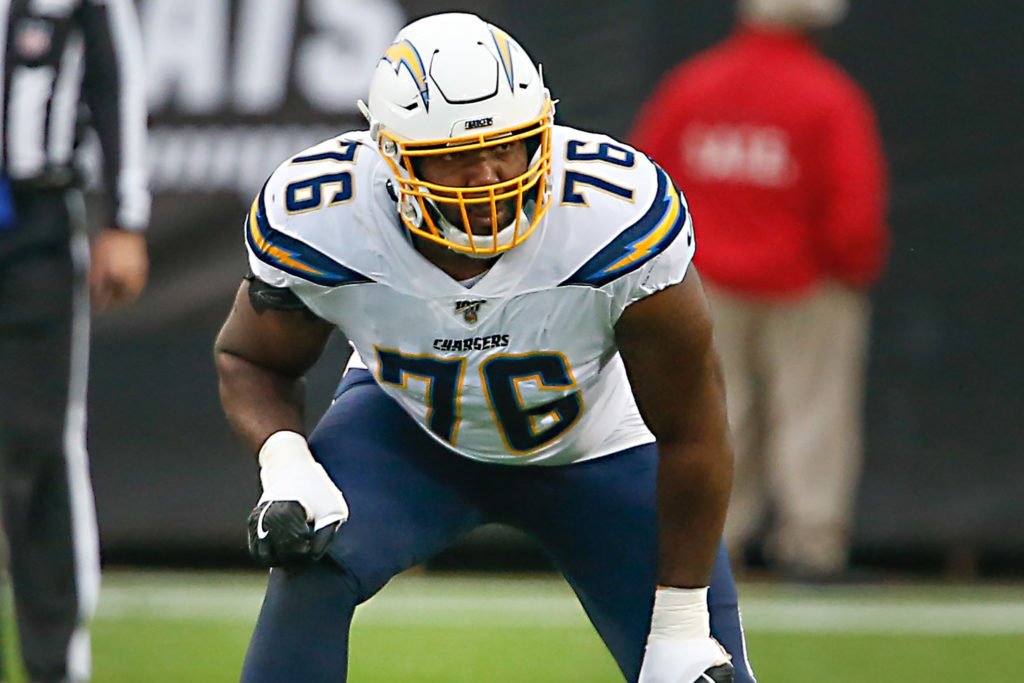 The Los Angeles Chargers have released offensive lineman Trai Turner, according to a source that told ESPN’s Adam Schefter.

The Chargers’ freed up $11.5M in cap now with Turner off their books. It comes as no surprise as to why the Chargers released Turner after failing to find a trade suitor the past few days.

Turner lone season with the Bolts was rather disappointing as the lineman. Trai missed nine games in the 2020 season due to a groin injury. Originally traded for a year ago, the Chargers sent OL Russell Okung to the Carolina Panthers in exchange for Turner. This comes as the rare moments that both teams lost in a trade. Prior to his stint with the Chargers, Turner was selected to five Pro Bowls in his first six NFL seasons.