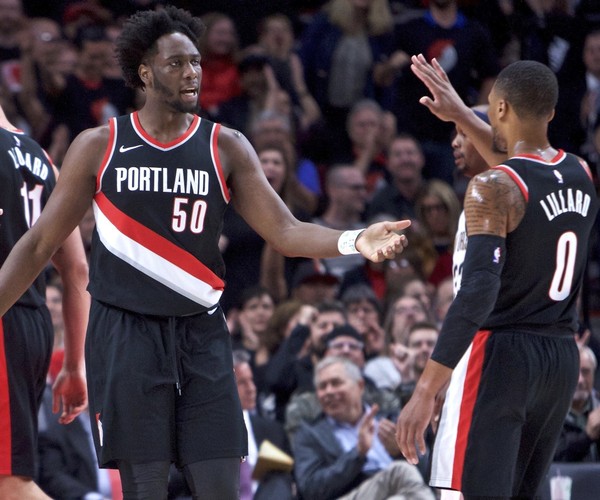 PORTLAND, Ore. (February 14, 2019) – The Portland Trail Blazers games at Boston on February 27 and at Toronto on March 1 have been added to the national television schedule on ESPN, it was announced today by the NBA.

The two games will remain televised on NBC Sports Northwest as scheduled.

Can The Lakers Find A Consistent Identity?
“INSIDE THE MAGIC: 30 YEARS OF LEGENDS: 2000-2019” SPOTLIGHTS THE PAST AND PRESENT AS TOLD BY FORMER PLAYERS AND EXECUTIVES