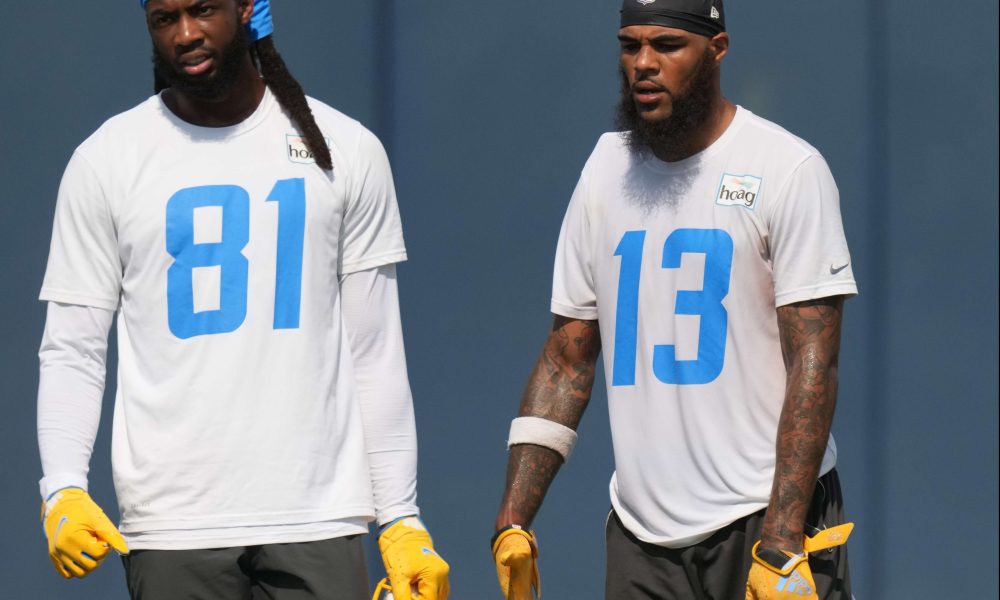 The position battle to watch for entering training camp for the Los Angeles Chargers are the wide receivers. The top two slots are already filled with Keenan Allen and Mike Williams. Allen is one of the most underrated in the NFL, in the past four seasons has averaged 100 receptions and over 1,000 receiving yards. Williams is a constant deep threat who is among the best in jump ball situations. With that being said, the rest of the depth chart is where things get interesting.

For the Chargers, the number three to six spots are up for grabs. Besides Allen and Williams, the rest of the receivers on this roster are relatively young. Each receiver either has a season or two under their belts besides Josh Palmer who was drafted back in April. Each and every receiver has the ability to make big plays down the field, but the issue is consistency. 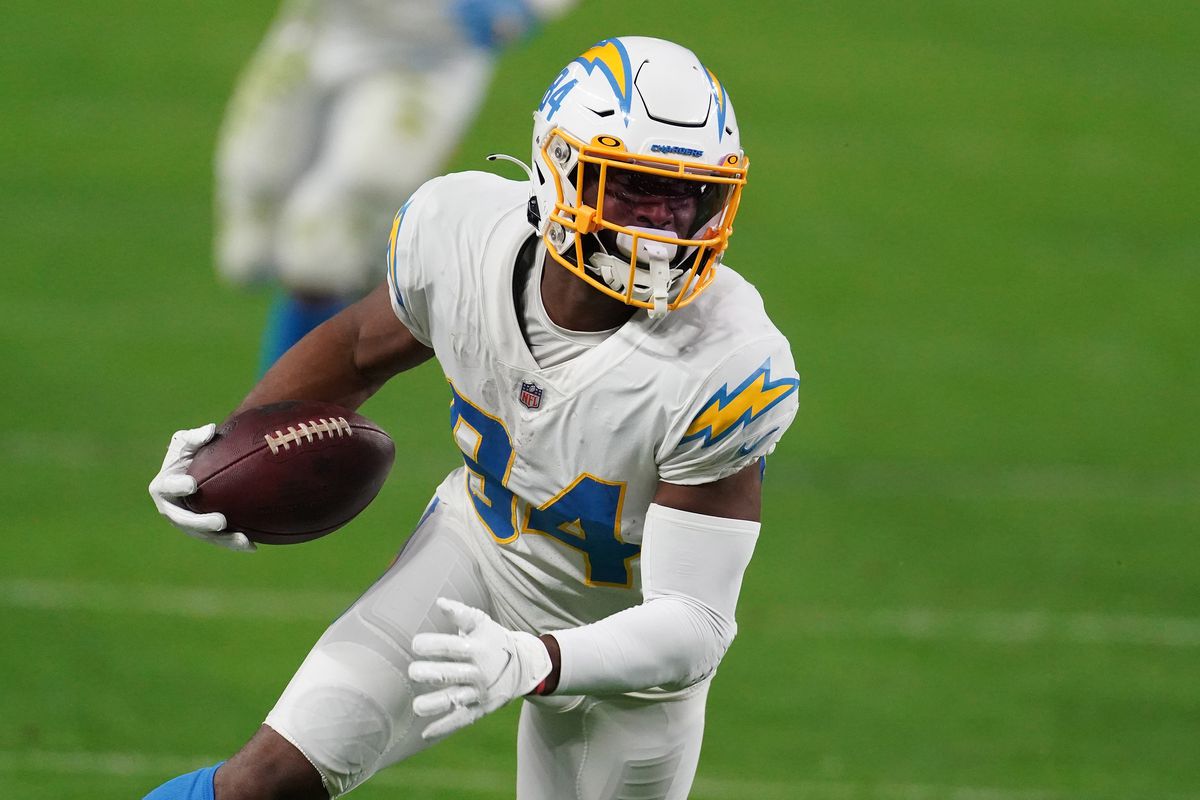 For players such as Joe Reed and KJ Hill, they didn’t see the field often in order to get acclimated. This was due largely in part to the emergence of both Tyron Johnson and Jalen Guyton. Both Hill and Reed were classified as potential steals heading into last season after dropping so much in the 2020 NFL Draft. Reed was mostly used in the special teams department before losing that spot to Nasir Adderly. Hill was also used more in the special teams unit as a punt returner following the Desmond King trade. Hill caught 12 punts back for 83 total yards. 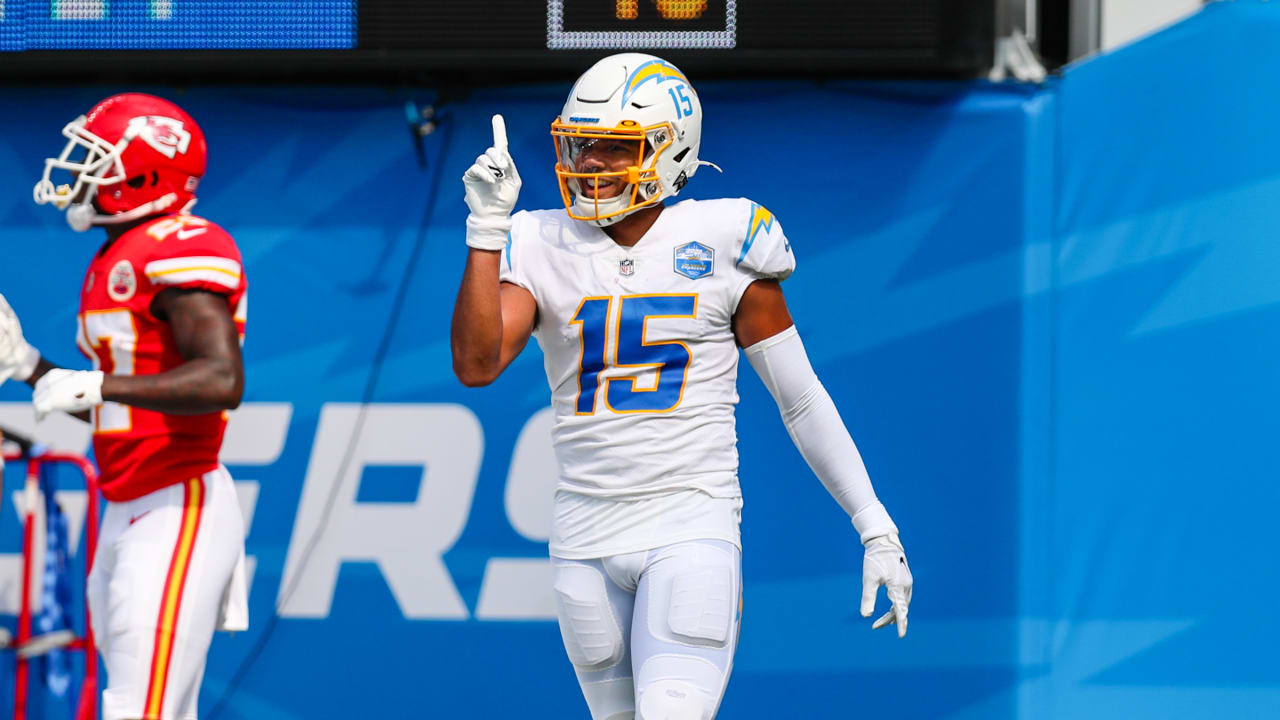 As mentioned earlier, Tyron Johnson and Jalen Guyton became fan favorites last season for their explosive plays down the field. Johnson caught 20 passes for an average of 19.9 yard per reception and three scores. Guyton himself had 28 receptions for 511 yards and three scores as well. Both Johnson and Guyton became deep threats that Justin Herbert took advantage of with their speed. If these two continue what they built off last season, it just makes this Chargers offense that’s already loaded, even more versatile. 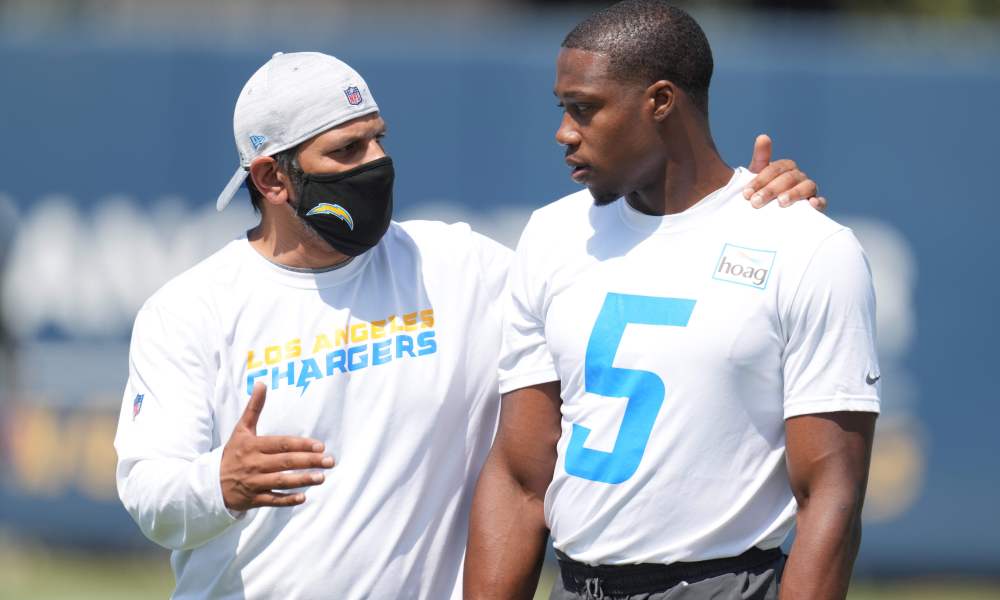 In this past draft, the Chargers used their third round pick on Tennessee’s Josh Palmer. Palmer was a reliable option in the Tennessee offense who had big time catches against draft mates, Jaycee Horn and Patrick Surtain Jr. What the Chargers will be leaning on with Palmer is his ability to get open on all areas of the field. He should make a great fit under Joe Lombardi’s offense.