Training Camp Day 15: 2 Days Until the Chargers Face the Rams 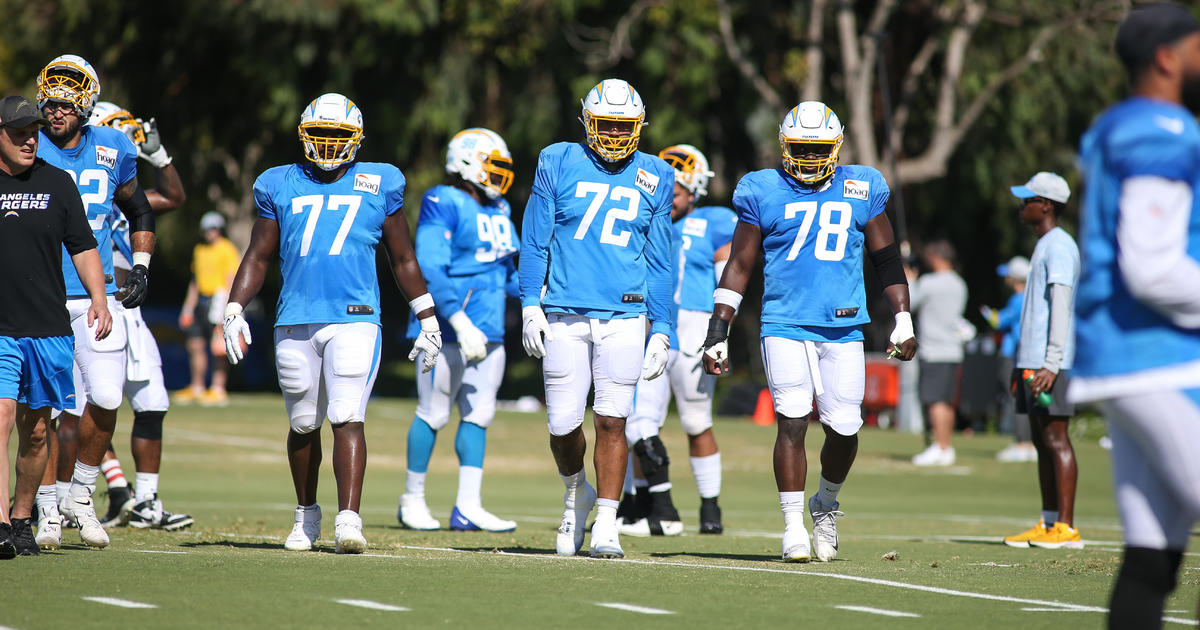 Today signaled the final day of open training camp for the Los Angeles Chargers. Though it might be sad to see it does mean we are one step closer to the start of in-season football. The session would not put any competitive play in front of fans today.

The Chargers came out looking to focus on fundamentals today arriving with their helmets and no pads. Derwin James still made his regular appearance with the team before separating to work on his own. At this point I am wondering, as everyone else is, how close James and the Chargers actually are to signing a deal. I do believe they will get it done and James will become the highest paid safety in the NFL.

If we look at the highest paid safeties in Harrison Smith, Jamal Adams, and Minkah Fitzpatrick they are making 16, 17.5, and 18.2 million per year, respectively. In June when these negotiations started it was believed James would be looking to be at at least $18.4 million for a four year contract if not longer. This would include a team option in that final year and protection for the team if James gets hit by another big injury. Hypothetically, if this is the deal in place I believe the only thing holding it up is the guaranteed money. It was thought in June that the Chargers might be in the $45-$50 million range for four years. Can James gleam $73.6 million for a four year contract to hit an average $18.4 million per year? It is an awful large gap to close. Can the Chargers bring it in with their current cap?

James’ agent David Mulugheta also represents Deshaun Watson. Mulugheta was able to get Watson a fully guaranteed $230 million. He is probably trying to get the same type of guarantee for James. James, when healthy, is arguably the best safety in football even over Minkah Fitzpatrick. Even though he missed only two games last season, let’s not forget James underwent labrum surgery after the season. The Chargers are also thinking ahead to next off season year when QB Justin Herbert’s rookie contract expires. They will have to put some serious cap money aside to keep their quarterback. After their free agency spending spree this off-season, they are projected to be $20 million over the cap at the beginning of next season. It makes sense that the Chargers would be light on guaranteed money considering their cap issues and heavy on incentives to surpass what James is looking for as a guarantee. If James is that confident in his ability and health, he should take the contract that puts more money in his pocket. James thinks he is the best safety in the NFL. Many of us agree. If you think you are the best safety in football, bet on yourself, take the contract with the high incentives with a renegotiation in 2 years if incentives are exceeded. Think outside the box.

Back to Camp. Camp had some surprises again today. Although this was last day of open training camp and one would hope for a big showing for the fans, the Chargers started early and ended early at 10:30 am rather than the usual 11 am or longer. Tre’ McKitty participated in the team walk-through today after being sidelined for a couple of sessions. Ty Shelby, who was hurt on Wednesday, was present, but did not participate. No news yet on what happened to Isaac Weaver. Weaver was absent from today’s practice. More unfortunate news for the Chargers, rookie center Andrew Trainer, who had been present, but did not a participant at camp, was officially placed on injured reserve yesterday with an undisclosed injury. Chase Daniel continued to struggle.

Another surprise came about when Storm Norton started first team reps for the Chargers during all periods today. The previous training camp sessions showed Trey Pipkens as the clear front runner to start at right tackle. This could be the Chargers intended design to insight competition. I believe they will have the two split reps going into each preseason game in order to make a decision.

With the Rams coming up on Saturday, I believe the Chargers will only have Justin Herbert and their key starters take the field for a drive or two before being pulled. With extensive depth at the running back, wide receiver, tight end, and defensive line positions, I foresee a lot of second and third stringers getting reps. There is some serious competition. I especially look for Joshua Palmer, Michael Bandy, DeAndre Carter, Jason Moore Jr., Joshua Kelly, Leddie Brown, and Larry Rountree to make their cases for a roster spot. These players have had positive camp showings, but can they get it done in the big game.