Transfer Alert! Where will these players end up next season? 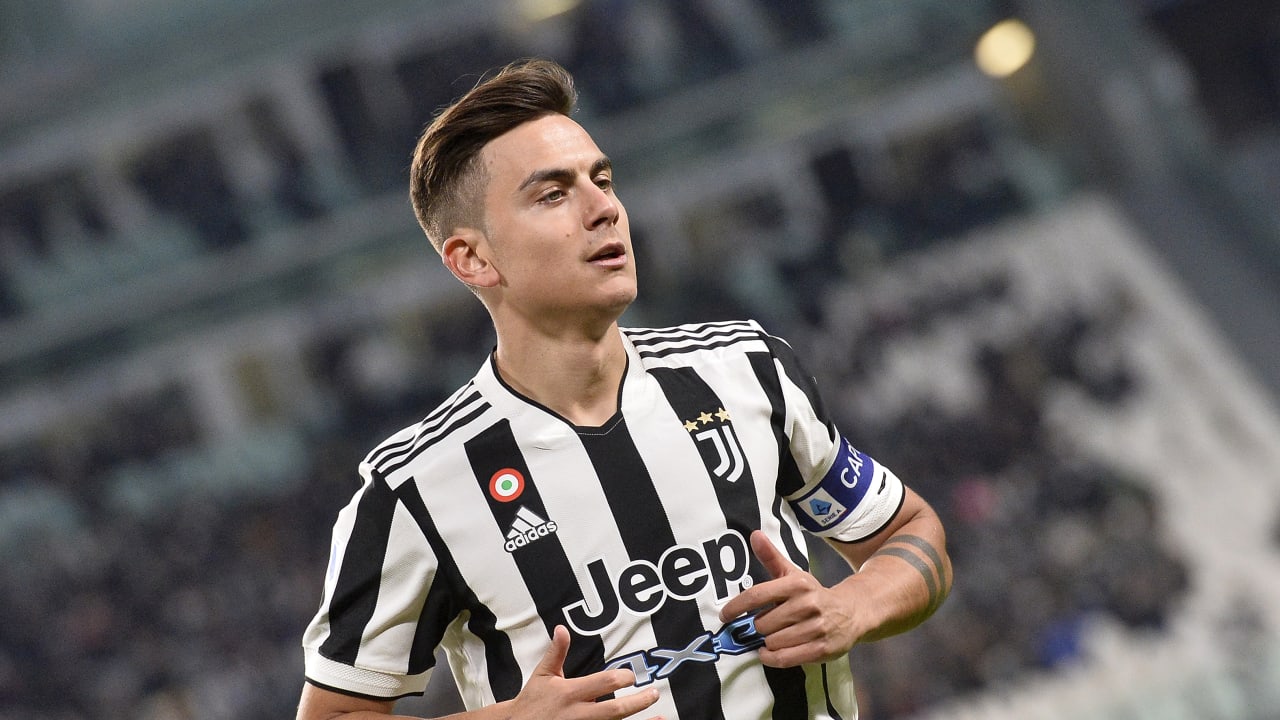 The end of the season is here which also means the transfer window is just around the corner. There’s already several transfer news buzzing, like Kylian Mbappe dramatic announcement that he will be staying with PSG for three more years, and Antonio Rudiger agreeing to join Real Madrid in the summer. Here are some other potential spots for players in the market this transfer window:

It is already confirmed that Bayern Munich’s star striker will be leaving after his contract expires in 2023. Lewandowski is noted as one of the best strikers in world. Since 2014, he has scored 238 goals in 253 games with the club. He was snubbed from the Ballon D’oro in 2021, in which Messi admitted that he deserved to win.

Allegedly, Barcelona had called Lewandowski while in the Munich dressing room after a game to discuss a potential move to the team this summer. Barcelona is still looking for a world class player to lead the offense after losing Messi last season. Barcelona has the money and are willing to break the bank for him.

With PSG resigning Mbappe, they would love to add more reinforcement in the offense to play alongside him. PSG would also love to add on a striker like Lewandowski to be paired up with Messi. Though it looks unlikely, PSG can be an option for Lewandowski if he does not agree to move to Barcelona.

Dybala said his last goodbyes to Juventus in an emotional farewell during his last home game at the Allianz Stadium. He struggled in the last few seasons being behind the shadow of Ronaldo when he joined Juventus in 2018. He only had 82 goals in 209 goals with the team.

There have been multiple reports that Dybala already bought a new house in Milan, close to Inter Milan’s headquarters. He has been linked to a move to Inter for several seasons. For Dybala, the move will be easy as he is familiar with the country and with Serie A.

Tottenham has also been watching Dybala very closely in the past few seasons. They were reports that the Spurs have asked Dybala if he would consider a move to the Premiere League. The Spurs would also like more help in the offense and Dybala would be a great fit, since Harry Kane will not be resigning with the team. It can also help change his career around moving to a new league.

According to reports, Di Maria feels that PSG were not loyal enough to him, as he thought the club would renew his contract in the summer. He played his last game for PSG Saturday in an emotional farewell to the club after seven seasons. Di Maria broke the club record with the most assist with 119 in his career with the club. He is still a high-quality play maker that is still looking to play in Europe for a few more seasons.

Juventus are looking to replace on Argentinian with another. With the departure of Dybala, Juventus are the heavy favorites to sigh Di Maria in the summer. They need a play maker to replace the role of Dybala and Di Maria would be a perfect fit. He would also link well with forward Alvaro Morata, as they both played with each other in Real Madrid for four seasons.

Though unlikely, Manchester United have looked at possibly getting back Di Maria to Manchester. Di Maria played only one season in United under Louis van Gaal, in which he called his the “worst coach” of his career. With Van Gaal long gone from United, it will a great option for Di Maria. United would love to link of Ronaldo and Di Maria, who had tons of success together during their time at Real Madrid.

Sadio Mane will be out of a contract in 2023 and Liverpool have stalled contract talks, making him a free agent after 2023. Mane has been a world class winger for several seasons now. He was voted fourth in 2019 Ballon O’Oro and has won one league title and a Champions League with Liverpool. Since joining Liverpool, he has scored 89 goals in 195 games.

With Bayern potentially losing Lewandowski, they need to find a replacement and Mane is on top of their list. After seeing how Mane helped guided Senegal to the World Cup, President of Bayern Munich Herbert Hainer has been keeping an eye on him and would like to see him in Germany this summer.

PSG are another one of the favorites to potentially sign Mane in the summer. Mane will fit well as a winger in PSG’s lineup especially losing Di Maria this summer. Multiple reports claims that PSG are in the lead to sign Mane over Bayern Munich now. According to the daily mail, Bayern are unsure about giving him a contract and PSG are now in the lead to sign him.

Rumors of Harry Kane leaving the Spurs have circulated for many seasons. Knowing now that Kane will not resign his contract with them, several teams are ready to jump after him. He has been the Spurs main striker and he helped lead the team to a Champions League Finals back in 2019. The English international may be wearing a different kit in the summer with rumors of several teams already interested in him.

United had yet another disappointing year. They failed to qualify in the top four and will miss out of Champions League play next season. Even with the return of Cristiano Ronaldo to Manchester, the team could not find a way to win, and it was worse without him in the lineup. There are talks of United possibly signing him to give Ronaldo and the offense more help.

Thomas Tuchel has not been happy with the performance from Belgium striker Lukaku this season. Chelsea have been looking at their options, and Kane is one of them. He has proven to be a consistent goal scorer at both in Tottenham and with the national team. A player like Kane is exactly what Tuchel is looking for, as they have struggled in recent years to find a consistent striker.

Rumors of Harry Kane moving to Manchester City was very heavy last season. City would like to finally settle a deal with him, after failing to close on a deal last season. They have the money to secure a good deal, however there are several teams in competition to sign him that will make it difficult for City to secure Kane.

Lukaku has had a nightmare of a season with Chelsea. He was only able to score 8 goals in 25 goals with the team. He struggled to find the back of the net in numerous occasions. Chelsea is ready to move on from him, and Lukaku already has team lined up to get him.

Lukaku is on AC Milan’s radar this transfer window. Once they find out that Lukaku will officially leave Chelsea, they will be the first team to jump for him. Lukaku has experience playing in Serie A and would be a perfect fit for the team. With only one point away from clinching their first Serie A title in 11 years. AC Milan would be glad to add more reinforcements in the offense for the team.

Inter Milan would like to sign back Lukaku just so their rivals AC Milan don’t sign him. Lukaku played two seasons with Inter and scored 47 goals in 72 games with the team. It will be familiar territory for him, and Inter would like get him back after another successful year in Serie A.

How Far Behind are MLS Teams from European Clubs?
San Diego Wave’s Hot Start to the Season