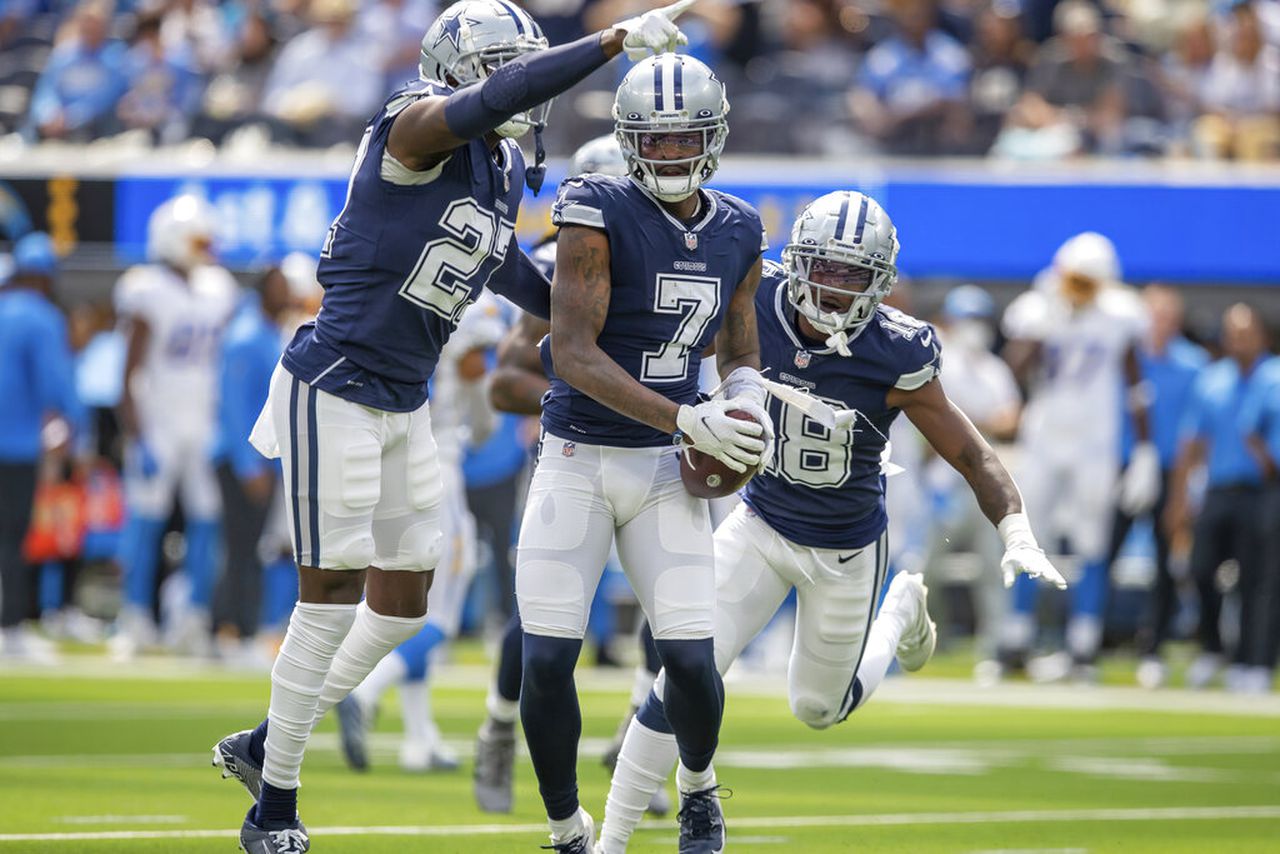 Trevon Diggs of the Dallas Cowboys has been named NFC Defensive Player of the Month after a stellar start to his 2021 campaign.

The Cowboys, who currently lead the league with eight takeaways, have their second-year cornerback to give considerable thanks to for their standing.

On the season, Diggs leads all active players in interceptions with three and passes defended with six. He also tallied his first career interception return for a touchdown.

Through three games, Diggs has already matched his previous season’s total for interceptions in less than a fourth of the games.

Diggs is the first Cowboys player to receive defensive award honors since Demarcus Ware in 2008. 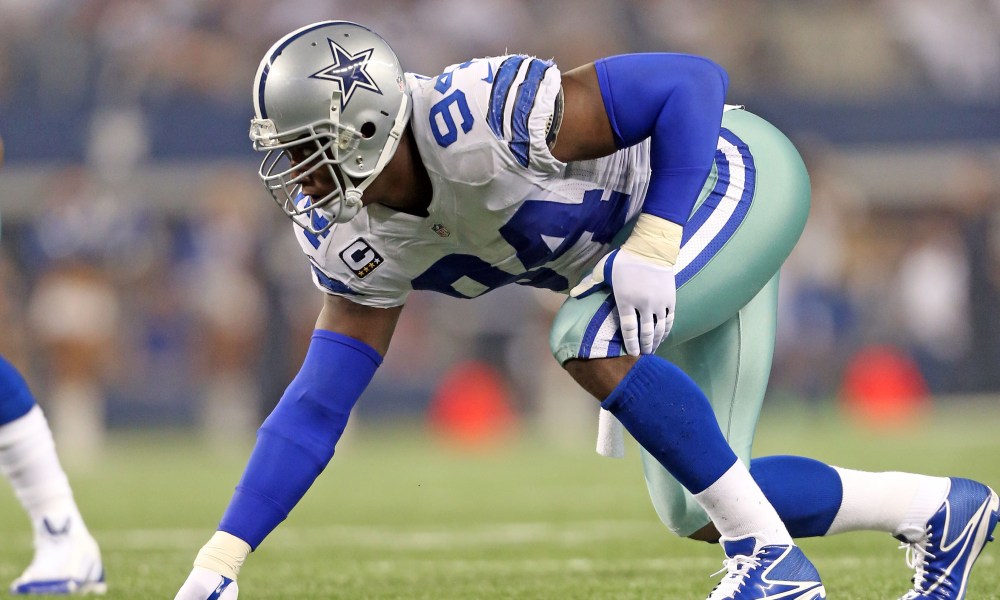 Diggs is not only making himself and the Cowboys’ defense stand out amongst the league but his defensive coordinator Dan Quinn as well.

Quinn coached one of the most prolific defenses in NFL history with the Seattle Seahawks and “The Legion of Boom.”

Clearly, his defensive scheme and approach have proved to be fruitful for a unit, (and secondary), that was historically bad last season.

Diggs in particular did not have a strong rookie season by any means. When opposing quarterbacks threw in Diggs’ direction, they posted a passer rating of 85.8.

He has drastically improved in this department as of 2021, however, with quarterbacks posting a passer rating of 40.8 when throwing in his direction.

Evidently, Quinn has. helped provide some major improvement for the second-year defensive back.

Trevon Diggs’ performance to start the season has not only been promising for the future of the Cowboys’ defense but crucial to their success as well. He will undoubtedly be a major component of that success going forward.

The Cowboys will match up with the Carolina Panthers on Sunday, where Diggs and the secondary will be tasked with covering one of the NFL’s higher-end receiving cores in Robbie Anderson and D. J. Moore.