Trevor Bauer At It On Twitter With Two Different Mets Pitchers 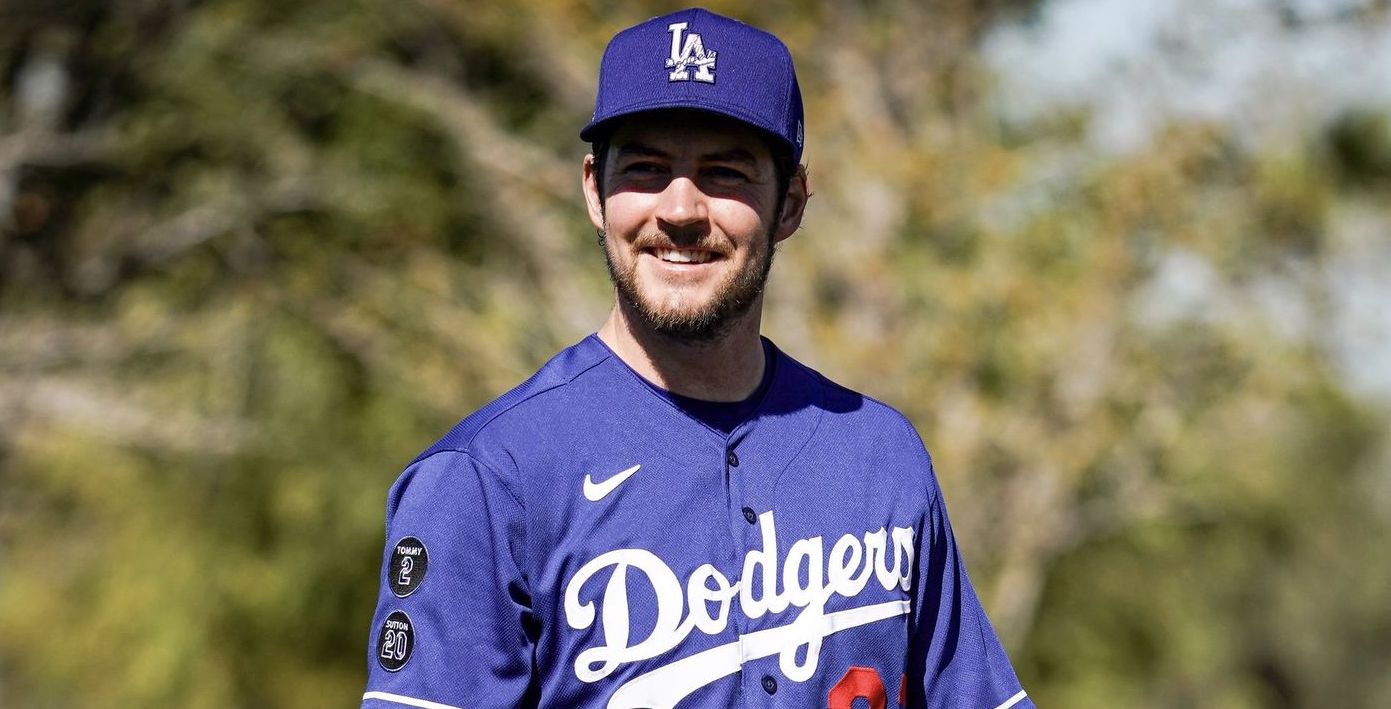 Trevor Bauer got himself into Twitter feuds with two New York Mets pitchers. Mets are already one of baseball’s most talked about teams.

The twitter war began with Mets starter Noah Syndergaard trolling Bauer after he signed a three year $102 million deal with the Dodgers. With that contract, he will become the highest-paid player in Major League history in the 2021 and ‘22 seasons. He will make $40 million and $45 million respectively. A deal with the Dodgers was certainly seen as a possibility, but the real top suiter truly looked like the Mets.

Just a week following the decision, Mets pitcher Noah Syndergaard took to twitter. He mocked Bauer and his decision to not sign with the Mets tweeting,

“And then he said… “I’m sorry I chose another team but I’ll donate to your charities!”

Bauer was quick to respond. He defended fans on Twitter against Syndergaard’s vile insults from an earlier set of Instagram comments showing Syndergaard throwing shirtless. He told Syndegaard, “try to treat the fans better. They’re what makes our game go. No place for personal insults, especially about someone else’s wife.”

Syndegaard responded with another jab at Bauer. Following Syndegaard’s charge, Bauer declared a Twitter war saying “See you at the bottom”

To that Syndegaard’s finally laid the war to rest saying, “You bring a drone and your mixtape and its a deal,” declaring his tweets as a joke. Only Syndegaard had ignited Bauer’s fire, something you never want to do to a experienced social media user like Bauer.

On Sunday, Bauer angrily lashed out against Mets pitcher Marcus Stroman, following a tweet where Bauer was called out for past racist comments. The original tweet by radio host Chuey Martinez called Bauer out as potentially troubling for the fans in L.A., due to past controversial tweets.

Stroman responded to Martinez tweeting that “Disrespecting minorities and women should never be tolerated.”

Bauer’s response was yet another controversial tweet that certainly will not help his reputation among fans. His response was, “How about we take a step forward and say disrespecting a fellow human should never be tolerated? Or is that too much?”

Following this, Stroman tweeted the thinking emoji. What might have been foreseen as an innocent symbol, it caused to Bauer to personally put Stroman on the spot. He personally requested that Stroman actually tweet about him, instead of just subtweeting on the backend.

Seeing baseball’s highest paid player voice himself on Twitter took a dramatic shift in tone. It went from what looked like harmless banter about contracts, to Bauer using the platform to insert himself as a vocal, contentious screaming parrot.

Why form new social media enemies when you are in the process of trying to make amends to past social media antics? The true talking should come on the field in six months, when the Mets and Dodgers face off for a legitimate battle starting on August 13.

In the past several years Twitter has become the mainstream platform for people to talk to the world. But as we have seen with politics, Twitter can get out of hand pretty fast.

If the game of baseball is to continue as a positive force that brings fans together and defines this country’s pastime, it is imperative that these star players are weary of what they say. Especially when they choose to express their views on social media. It is also important that a clear line is drawn between banter and toxic trash talk.

Brett Gardner is back with the New York Yankees, what’s his role?
Paul Wight Joins AEW