Troubles Brewing in The Big Easy 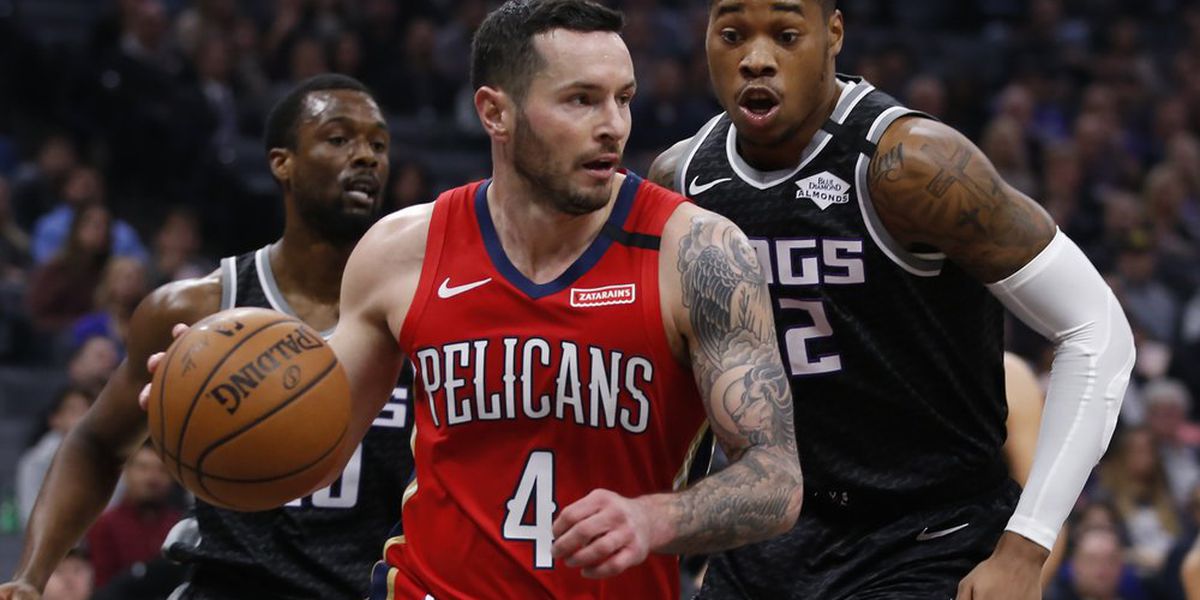 As we all know the New Orleans Pelicans traded NBA veteran JJ Redick to the Dallas Mavericks before the trade deadline, and we now know that Redick was unhappy about how the trade was handled. On his “Old Man and the Three” podcast he criticized how Executive Vice President of Basketball Operations David Griffin “did not honor his word.”According to Redick he was told that Griffin would make sure he was put in the position to be closer to his family in New York.

It’s difficult to believe that a veteran who has been consistent for over 10 years would get this type of treatment, but that’s just the business of the NBA. Tommy Alter, co-host of the podcast, asked Redick if he players will be able to trust the front office in the future. Redick did not hold any punches back, saying:

“I don’t think you’re going to get honesty from that front office, objectively speaking,” Redick said. “That’s not an opinion, I just don’t think you’re gonna get that. I don’t think what happened with me is necessarily an isolated incident. I think front offices around the league operate in their best interest. I get that. I understand that. Truthfully… I think I was a little naive thinking I was in Year 15 and I attempted to do things right throughout my career. But in terms of this front office, yeah, it’s not something where I would expect certainly the agents who worked on this with me to ever trust that front office again.”

Things are not exactly rosy in New Orleans, with the Pelicans playing well below their talent level. Zion Williamson is filling the stat sheet every night and getting better by the game, Brandon Ingram is showing he was worth his massive contract, and Lonzo Ball appears to be figuring things out. They should be better than their record, and part of that is the responsibility of the front office to create an environment built on trust and satisfaction.