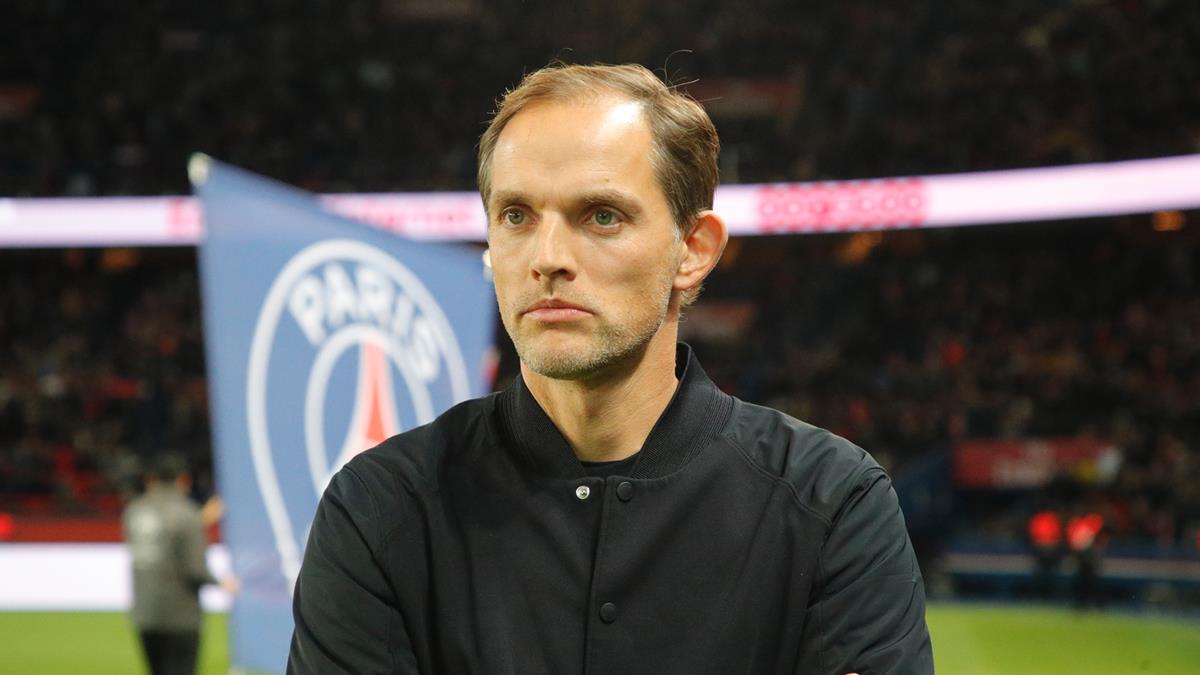 Frank Lampard’s time in charge of Chelsea F.C. has come to an end after a year and a half. In 2019, Lampard left his managerial position at Derby County to return to his old stomping ground, Stamford Bridge.

Lampard is one of Chelsea’s best-ever players after winning three Premier League titles in 13 years at the club.

In his first year managing the club, he was able to lead the Blues to a Champions League spot and the FA Cup Final. He earned the board’s respect and they backed him with money to spend in the summer.

After spending over $200 million over the summer, Lampard and Chelsea found themselves outside the top four going into the new year. Shortly after, Lampard was sacked in favor of ex-PSG boss Thomas Tuchel.

The German manager led the Parisians to the 2020 Champions League Final. Losing to Bayern Munich may have been expected, but it still left Tuchel on the hot seat to start this season. He was relieved of his duties just before the start of 2021.

Tuchel has an initial 18-month deal with Chelsea, meaning he must have relatively instant success if he wants to retain his position. Since his takeover, the Blues are on a run of five wins and six unbeaten in all competitions.

Some players already have a connection with the new manager. Tuchel previously managed USMNT player Christian Pulisic at Borussia Dortmund. Timo Werner and Kai Havertz will also be excited with the new hire because all three are German.

Tuchel will be looking to unlock these players and implement his style of play to further improve Chelsea. They currently sit in 4th in the Premier League. Chelsea face Atletico Madrid in the knockout stages of the Champions League and Sheffield United in the FA Cup.