Tucker Lutz Is “Driven to Be World Champion; Nothing’s Changed” 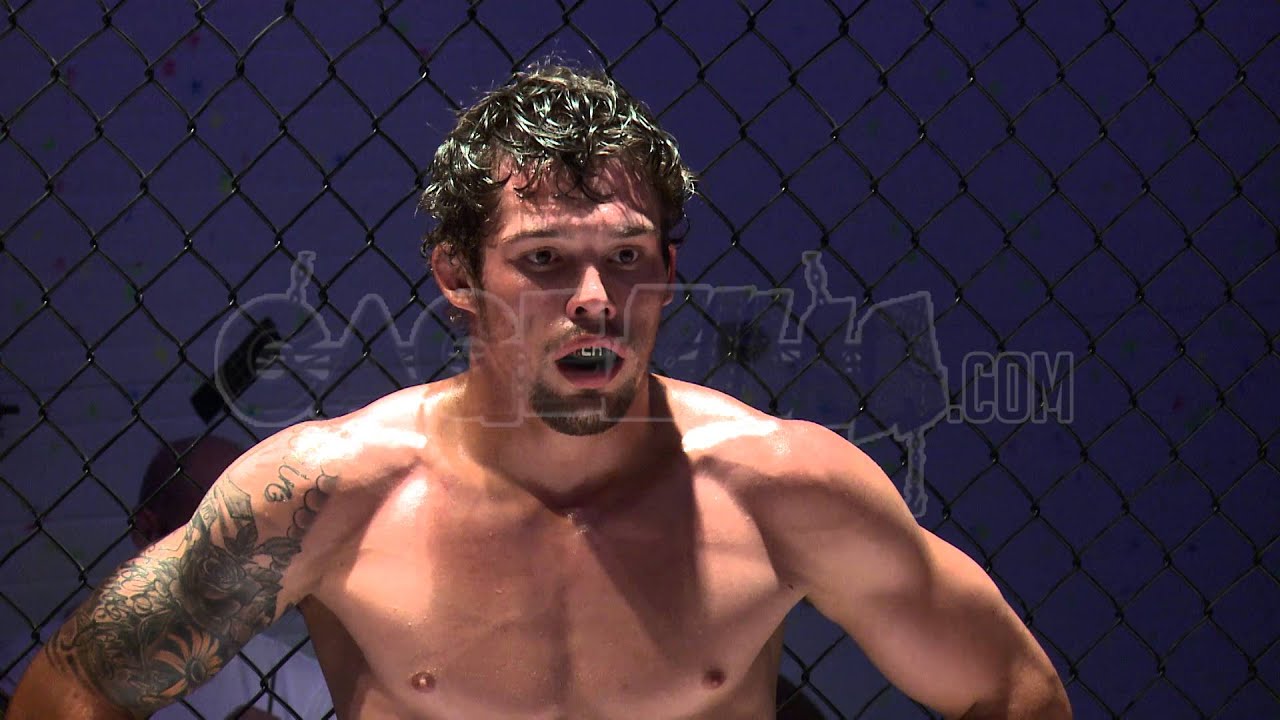 Tucker Lutz is just nine days removed from his impressive performance on Dana White’s Contender Series. Not securing an official UFC contract the first go around was just a small speed-bump in Lutz’s pursuit of championship gold.

“The pursuit of that world title… that’s always been my goal, to be a UFC world champion and nothing has changed,” Lutz told me in response to what drives him to get up every morning in order to train.

“I’ve been fighting since I was 17-18 years old and when I got into this sport it was to achieve that. So that’s it, be the best version of myself and get a world title,” he continued.

Lutz grew up a wrestler and began training mixed martial arts around 17 years of age. He reflected on the times he had to drive three hours everyday to train, and the daily grind that’s gotten him to this point.

“Up until four weeks before this past fight I’ve always worked a full-time job. I did HVAC… so really it’s really just working eight hours, coming back and going right to the gym,” he said. “And I’m in there for about three hours training, doing two or three sessions back-to-back. Then I come home, go to bed, and do it all over again.”

Luckily Lutz is now in a place where he’s been able to take time off and give his undivided attention towards his next fight; which will be in November. The date and opponent are still TBD, but Dana White offered both Lutz Baghdasaryan a chance to come back on the show to earn a contract. The exact same thing was done with William Knight, who’s newly signed to the UFC.

Lutz took positives away from the experience of being on the Contender Series.

“That was the first time I’d done any extreme traveling for a fight, so it was nice to get that experience, and for the most part everything went really smooth,” Lutz said. “As far as the fight goes… yeah directly afterwards I bummed and that night I was, but once I digested it and took the positives out and being invited back to fight in November was super clutch,” he added.

“Overall it wasn’t the exact outcome that I’d like, but it was a good time for sure.”

‘Top Gun’ envisions himself as one day, relatively short in the future, becoming a UFC champion.

One last tidbit in case you were wondering if the ‘Top Gun’ nickname is related to the movie.

“I’ve never seen that movie, it’s not a reference to that,” he chuckled. “I was working with my brother Joey at a golf course at the time, and we had been watching the show Workaholics a lot… it’s actually from an episode of that.”

The 26 year old fighting out of Maryland is one to watch as he begins his UFC career. Tucker Lutz will look to make it 11 straight victories when he takes the octagon again in November.

Make sure to tune in.