In The Red Zone: Andrew Adams 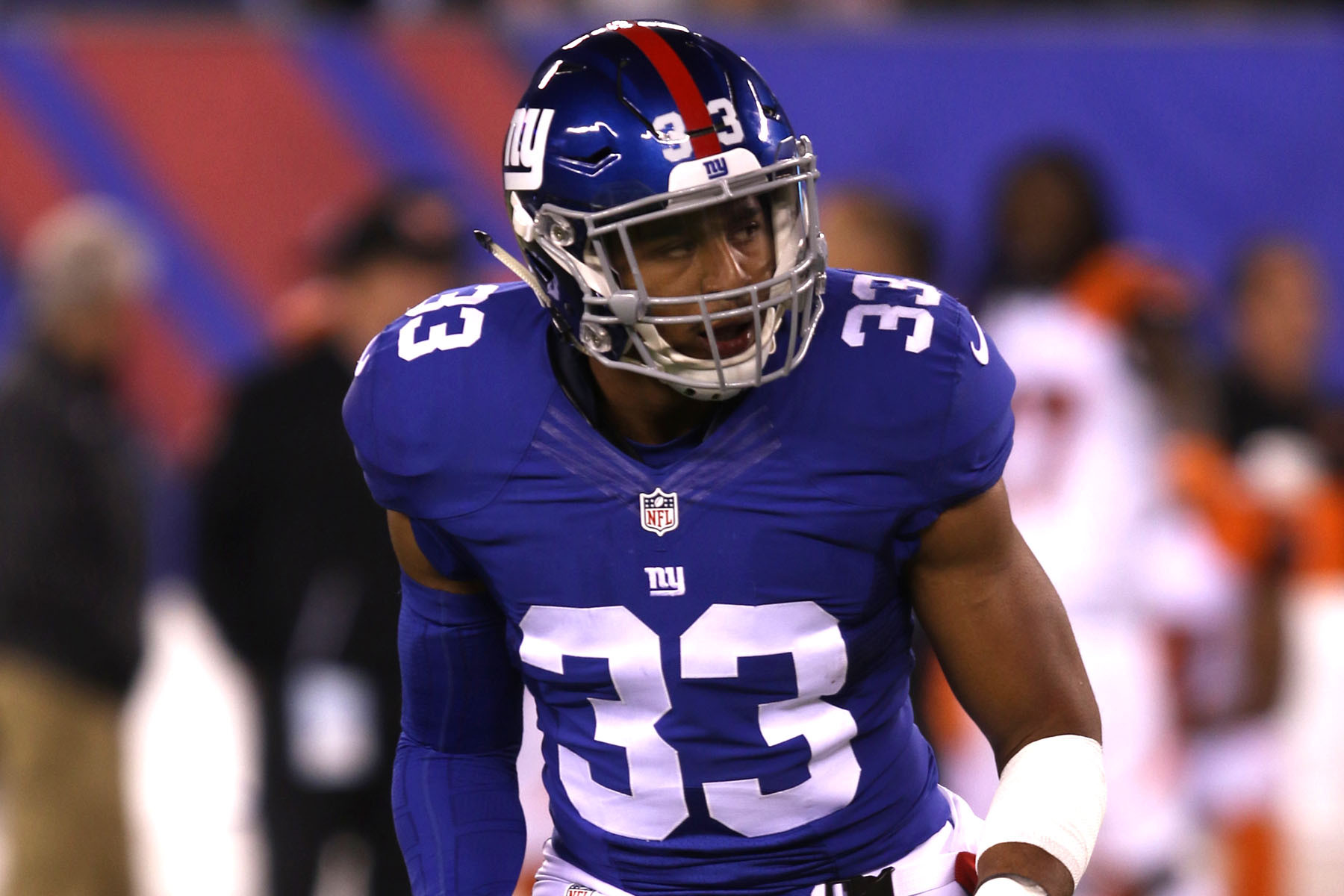 NY Giants Safety Andrew Adams speaks with Randy Zellea about trying to repeat his Home Run championship at the annual softball game, discusses the responsibility of athletes in the community.

Adams is entering his third year in the league and takes being a veteran leader very seriously. “I know we have younger guys on this team and we need to have good examples for them. I want to be a good example as a professional for them to learn from.”‘

“I tell the guys to take everything day by day because its a privilege to be here, we are not supposed to be here so work hard enough to show them why you deserve to be here.” is the advice Andrew has given his younger teammates in camp so far.

Andrew has been an active member in the community by hosting football camps in Georgia as well as showing support to his fellow teammates events and camps.

When asked about repeating as champion, Adams openly admitted that he had not picked up a bat since the previous year.  “That was actually the first time I picked up the bat since last year, so it took a couple swings to get warmed up so it was all good.”

Red Zone finished up about Adams admitting that he does play Madden. “Its cool to see yourself in a video gameI get tagged all the time that people are using me in the game. It is like the childhood fantasy thing to see you in the game.