Ty Lue Piecing It Together for the Clippers 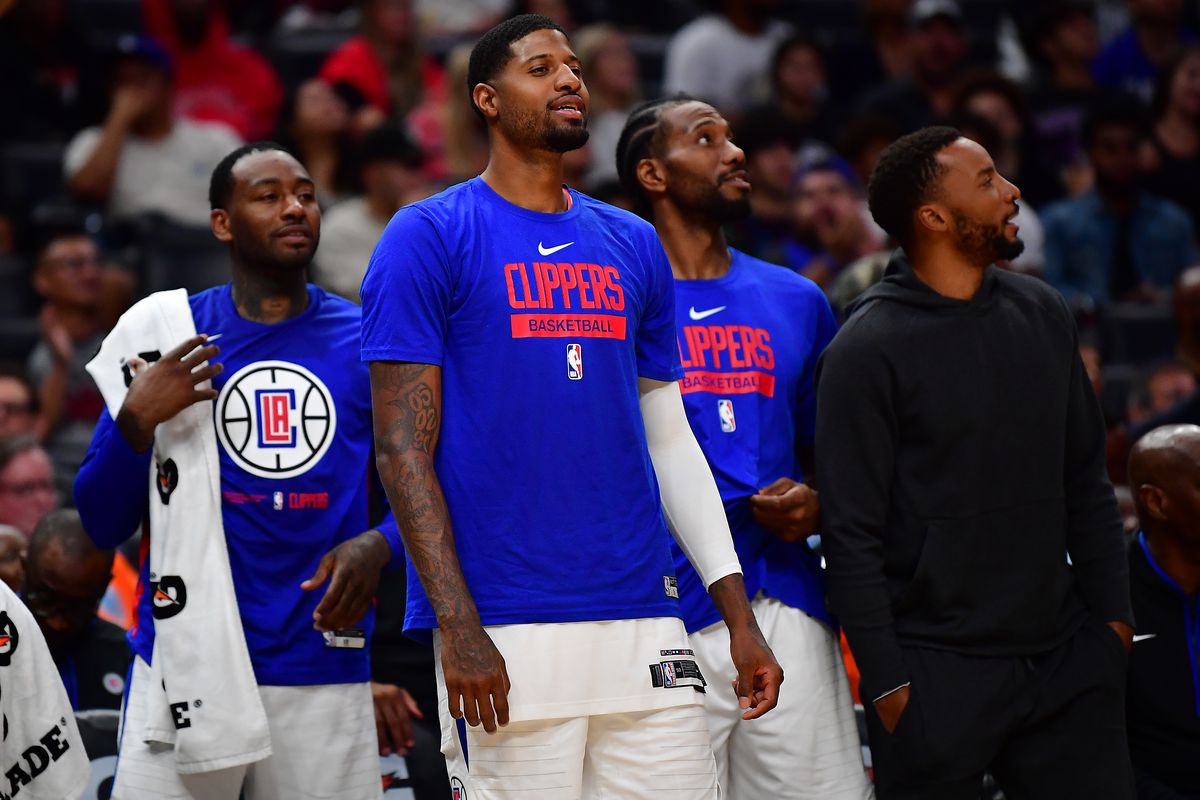 Coming into the season the Los Angeles Clippers were projected to win 51.5 games (5th most) after not making the playoffs a season ago. The return of a healthy Kawhi Leonard, who missed the entire 2021-22 season healing from a torn right ACL, and Paul George, fully recovered from an elbow injury that kept him out of 51 games last season, will need to meet these high expectations with a full offseason to recover from their ailments.

Now ten games into this young season, sitting at .500 (5-5) and concerns now arise about the direction of this team.

They are currently sitting last in points scored per game (102.3) and have been held under 100 points in four games so far. The concerns continue to mount after a four game losing streak.

“We just got to do some things better [and] we’re not a very good basketball team now and we got to change that,” said head coach Ty Lue.

Not all of the problems thus far can’t be pointed at the fact that former two-time NBA Finals MVP Leonard has only played 42 minutes. They are in the bottom half of the league for assists (21.5/gm), turning the ball over at a high rate (15.6/gm) ranking 24th, and have struggled one-on-one defensively even though the Clippers are top-five in points allowed (106.6).

It’s difficult to build camaraderie and chemistry with a team that has players in & out of the lineup. Lue knows that no other team is going to “feel bad” for them so the Clips just have to keep trying to find ways to win games with those available. Only five players: Norman Powell, Ivica Zubac, Reggie Jackson, Terrance Mann, and Nicolas Batum have played in all ten games.

John Wall has been a spark off the bench, but the former Wizard is not playing in back-to-backs. Robert Covington has only played in six games due to health & safety protocols. Veteran Marcus Morris Sr. missed both games in their match up against the Oklahoma City Thunder due to personal reasons. Sharpshooter Luke Kennard missed last game and his availability moving forward is unknown due to chest discomfort.

Los Angeles has ridden on the shoulders of George, who is averaging 31.3/ppg in the month of November, having scored at least 28 points in four straight games. With the balance and versatility on this roster to match its experience, there is reason to believe George shouldn’t have to play hero for this team to come away with a victory.

Lue was asked after Sunday’s loss to Utah (110-102) if George has to play great every night for this team to have a chance to win.

“I don’t think so, but other guy’s have to play better,” stated plainly by Lue.

Coach Ty Lue is one of the best coaches in the league and has a championship resume.  Lue can only work with what he has available to him and the active players on the roster have to navigate this early wave of disappointment until everyone can get healthy. The streaking Cleveland Cavaliers (winners of eight straight) are coming into Crypto.com Arena on the current back-to-back leaving little time to regroup for an ailing Clippers team.  We’ll see what happens tonight.