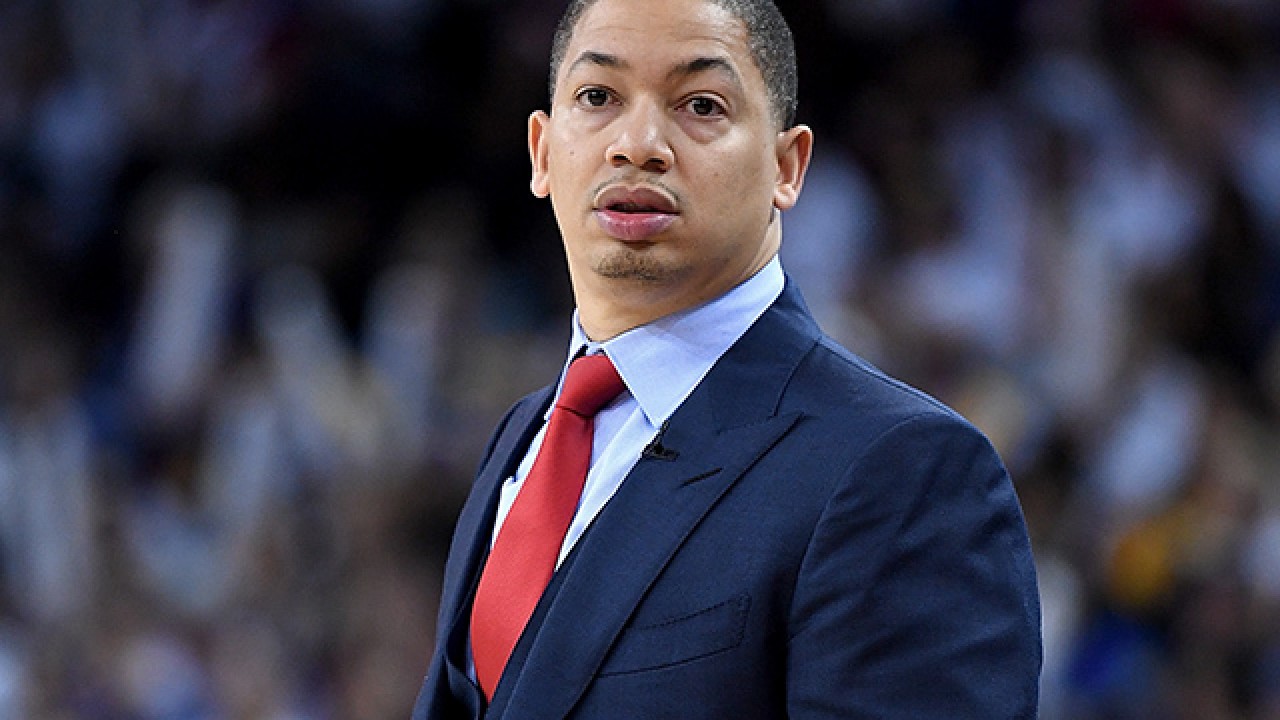 The new head coach of the Los Angeles Clippers, Tyronn Lue, is ecstatic to start the next season. The underlying bonus is that he is well familiarized with the team.The Clippers’ playoff loss, which came after they fumbled a 3-1 lead over the Denver Nuggets in the second round of Semi Conference Finals “disappointed” Clippers owner Steve Ballmer.

However, everyone is ready to begin the next season with different approaches and strategies. The latest development was the promotion of two-time championship winner and second Black head coach that led a team to a chip, Tyronn Lue.

In recent media skuttlebutt, there have been reports the Clippers are experiencing chemistry issues. Shooting guards Patrick Beverley and Lou Williams were concerned regarding Kawhi Leonard’s amount of times missed due to load management, and in turn Leonard is said to be demanding an upgrade for the point guard position to help the offense.

“When you talk about chemistry and continuity, it’s not more so on the court and guys not liking each other. When you talk about chemistry it’s more so PG had shoulder injuries, so he missed the entire training camp. Kawhi didn’t participate in the training camp. Then we lost Pat Beverley a few times.Then once we went to the bubble, it was tough because so bad things happened to us,” explained Coach Lue.

Additionally, Lue pointed out the various funerals, injuries, and family emergencies of Beverely, Williams, and Harrell, all of which interfered with progression of LA’s chemistry.

“It was hard to build continuity and chemistry throughout the course of the season because we didn’t have a lot of practice time,” said Lue. “We didn’t have our starting unit or our whole team for a large part of the season.”

Coach Lue is a championship winning coach who can help elevate this team, however this is just the first step in advancing the Clippers.