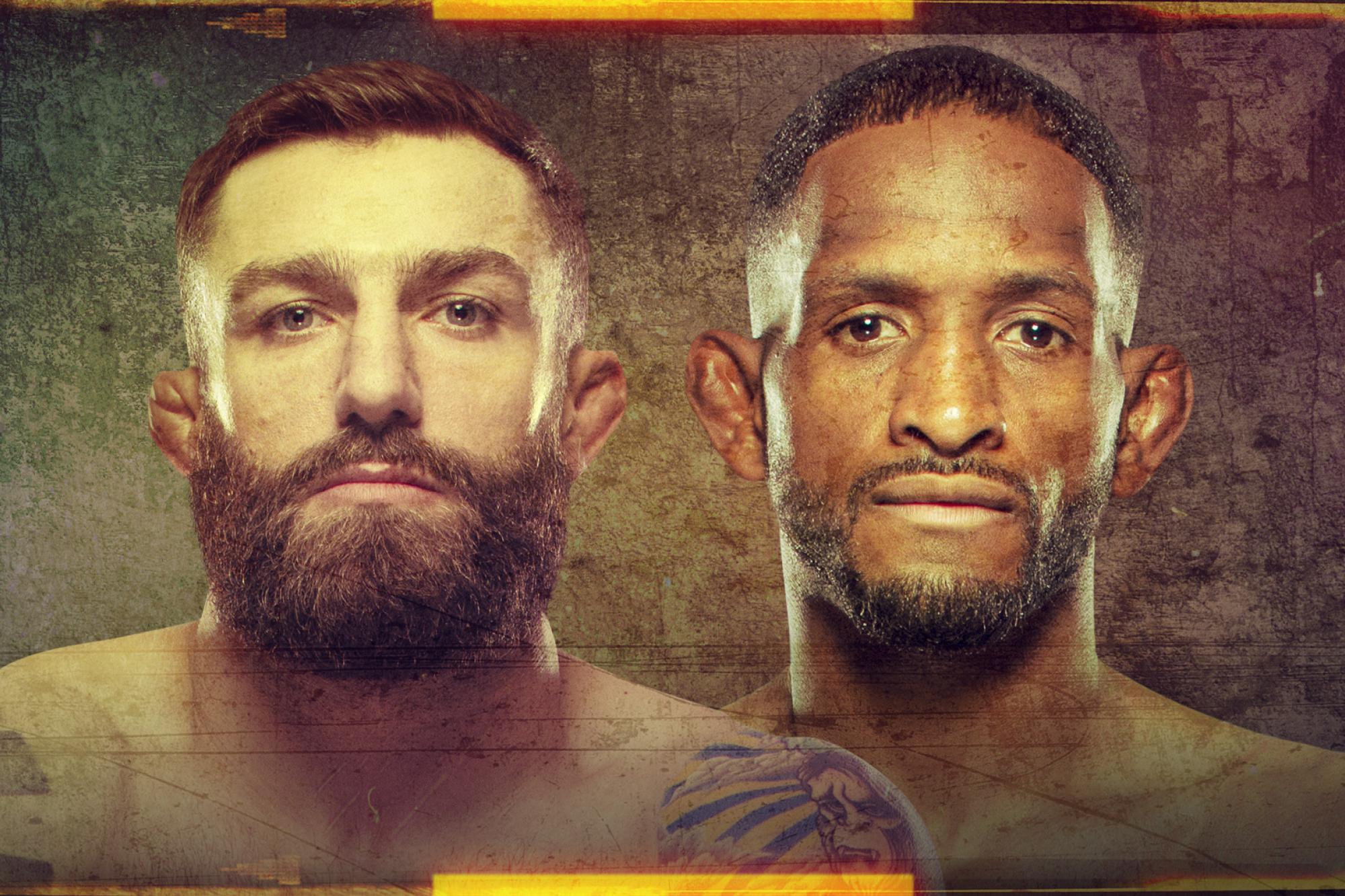 Neil Magny and Michael Chiesa are squaring off in tomorrow’s UFC Fight Island 8 headliner. With 17 years of UFC experience between them and only three main events to show for it – it’s safe to say that UFC Fight Island 8 is the big moment they both deserve.

To say that both of these top 10 welterweights have put in the blood, sweat, and tears over the last decade would be an understatement. Neither has been on a bigger stage than the one they’re about to be on at UFC Fight Island 8.

Neil Magny will be making his 24th UFC appearance when he steps in the octagon tomorrow. Still just 33 years old, ‘The Haitian Sensation’ had one of his best years in 2020 – going (3-0) with a dominant win over former champ Robbie Lawler. Still, the only way in which he would top his astonishing 2014 – when he went (5-0) – would be if he gets his hands on the coveted welterweight belt.

Michael Chiesa is a former middleweight, who’s realized success down at 170lbs – going (3-0) thus far; including a win over Rafael dos Anjos. Perhaps most impressively, Chiesa owns submission victories over both Carlos Condit and Beneil Dariush. The former Ultimate Fighter Tournament winner has a wide arsenal of submission attacks – some of which I’m sure we’ll see tomorrow.

When it comes to possessing fight IQ, Magny and Chiesa are some of the wealthiest. It stems from both years of experience, but also from them intently studying the intricacies of the art. It shows in Magny’s interviews as well as Chiesa’s analysis on broadcasts.

Both men are keeping it classy as per usual heading into UFC Fight Island 8. It’s what brought them both to the dance. Neither have a trash-talking bone in their body’s – and that’s perfectly alright.

“I try to and it just doesn’t work for me,” Magny said in reference to talking trash. “Especially in this fight with Michael Chiesa. The dude’s super humble, super nice and for me to go out there and try to talk trash I’d just look like an idiot.”

“Neil Magny is a guy who does everything good – there’s no holes in his game,” Chiesa told ESPN. “He’s a good striker, a good wrestler, a good grappler, he’s very well conditioned. I feel like his conditioning and his pace are his best attributes as a fighter, but there’s definitely things I feel like I do better.”

That’s the hardest-hitting trash talk you’ll find coming from these two. Class acts, both of them.

Catch Neil Magny and Michael Chiesa square off in what will be one of the more technical fights you’ll see this year. Prelims begin at 9:00AM (ET) with the main card kicking off at 12:00PM (ET), both on ESPN and ESPN+.